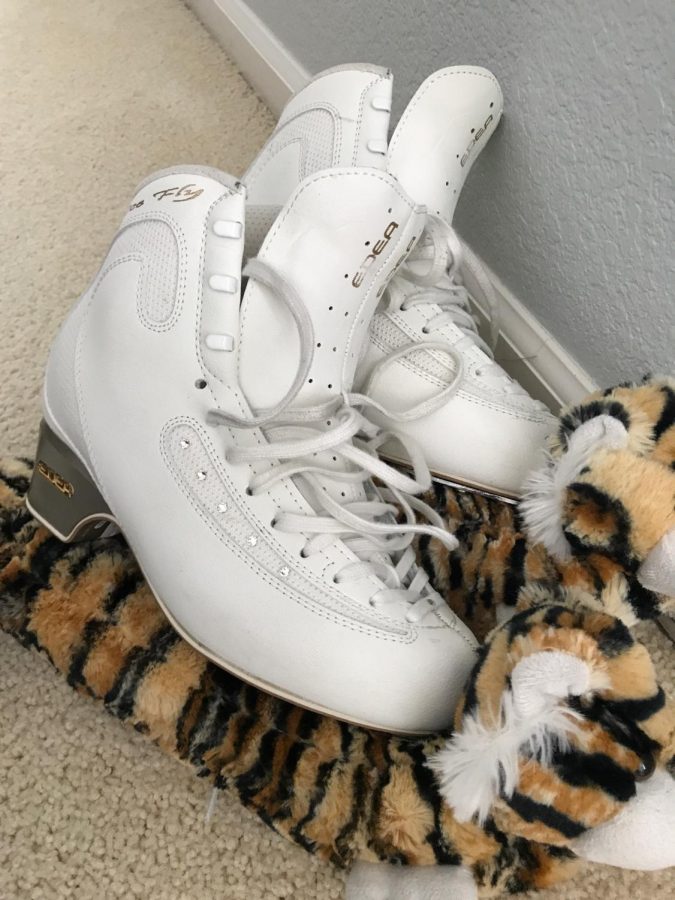 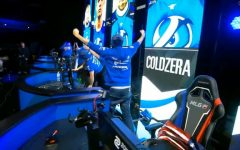 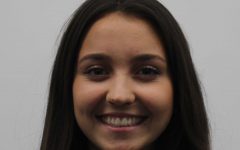 Skating has really taught me how to handle my nerves because I would get so nervous for almost every competition, and it also taught me how to balance such a large commitment, which included waking up at 4:15 am everyday,”

Ashley is a senior, and this is her fourth year on the Gazette staff.