After GBHS, alum returns the local area and is elected to California legislature 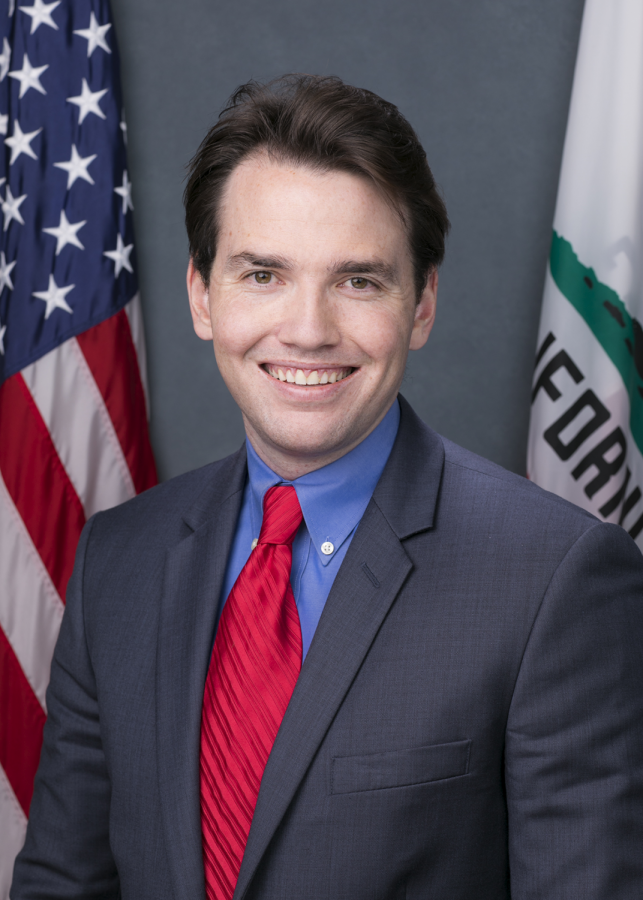 Kevin Kiley works to pass bills and establish a budget for California. Kiley is currently focusing on legislation pertaining to mental illness.

Kevin Kiley didn’t know he was headed to the Ivy Leagues and eventually the California state legislature when he was a student at Granite Bay High – but that’s exactly where he ended up.

Kiley graduated from Harvard, received a law degree from Yale, obtained a master’s in secondary education at Loyola Marymount, taught at a variety of levels of education, became a deputy attorney general and is currently the Assemblyman for California’s 6th district.

But before all of that, Kiley was a Grizzly.

Kiley graduated as the valedictorian of the class of 2003. He was involved in speech and debate, journalism and sports at GBHS.

In addition to spending time at the State Capitol in Sacramento, Kiley – whose district includes portions of Sacramento, El Dorado and Placer counties – also has a district office just a couple minutes from GBHS. As a member of the state legislature, he has an integral responsibility for passing bills and establishing a budget for California.

Kiley has nothing but glowing remarks for the GBHS campus and its staff.

“Granite Bay has been, from the start … enormously blessed to have a truly exemplary faculty,” Kiley said.

It’s no doubt that Kiley was always talented – his past GBHS teachers and peers remember him well from his high school years.

“Kevin was clearly very intelligent and always seemed to have things together,” said Caitlyn Healy, a fellow Granite Bay Gazette staff member in the early 2000s. “I think what made him most successful, then and now, was how approachable he was. During journalism class, for example, Kevin was always happy to assist and advise lowerclassmen like myself.”

I think what made him most successful, then and now, was how approachable he was,”

“He was a very good student, but I didn’t know his test scores,” Grubaugh said. “I didn’t even know that he applied to Harvard (until he got in) spring of his senior year. But when I thought about it, it wasn’t actually a surprise.”

“He was a pretty quiet kid,” Grubaugh said. “He wasn’t engaging in a lot of verbal (interaction), but he was always super focused on getting stuff done.”

Kiley was very involved at GBHS and has a variety of tips for students as someone who was involved with many programs.

“(When) deciding what clubs or extracurriculars to be involved in, (don’t worry about) which ones look best on the college resume,” Kiley said. “I think that (people should) find out what (they) are passionate about, because that’s where you’re most likely to excel.”

Kiley is currently working on legislation pertaining to issues that will affect the future of our area. One of those issues is mental health.

“We have had rising suicide rates, and so I am very interested in finding way we can better serve kids who are struggling with those sort of issues,” Kiley said. “(We want to) make sure we do everything we can to prevent tragedies.”

If there is one thing to learn from Kiley, it’s that being passionate and excited about their goals in life is the most important thing students can do.

Kiley always strives for the best and never gives up on what he believes in.

Kiley said it was GBHS that really allowed him to find a love for learning.

“(GBHS taught me to) really get excited about school and about learning because when I was growing up … I wasn’t always the most motivated student,” Kiley said. “I (had some) really excellent teachers who were great mentors and who got me interested in the subject matter and helped me build the sort of habits and study skills that would be important to succeeding.” 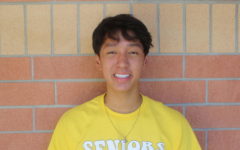 Justin is a senior and co-editor-in-chief. This is his fourth year on the Gazette staff.