Pizza rolls and Bagel Bits are frozen snacks that are readily available to transform into instant pizza nibbles. (ALI JUELL AND MAREESA ISLAM)

Pizza rolls and Bagel Bits are frozen snacks that are readily available to transform into instant pizza nibbles.

Popular pizza snacks that can be found in almost any local supermarket, Totino’s Pizza Rolls and Bagel Bites are iconic. But do they live up to their reputations as suitable pizza replacements? 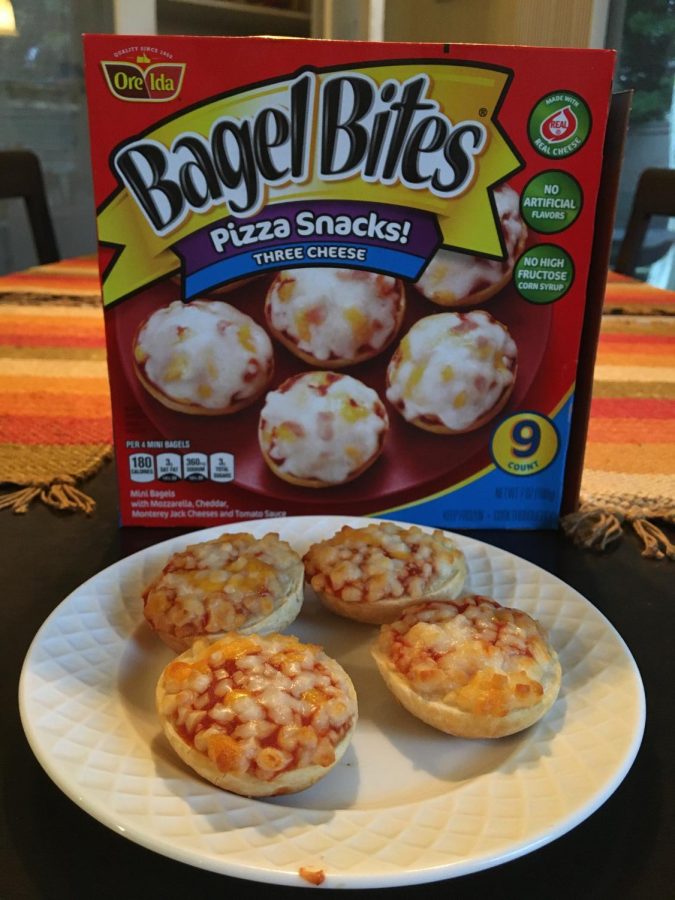 Quick Take: Bagel Bites are an easy and quick snack when you crave a cheesy delight.

I’m sure I’m not the only one who craves a cheesy delight every once in a while.

On this day specifically, I came home with pizza on my mind, my mouth watering at the thought.

Of course, my kitchen is never naturally stocked with gourmet pizza ingredients, in fact, even a fundamental ingredient like cheese was nowhere in sight.

But just as I was about to lose hope in finding anything remotely similar to pizza, my eyes laid upon Bagel Bites, and I instantly knew my wishes would be fulfilled.

I’ll admit, this wasn’t my first experience with these delicious snacks, but I’ll be sure to voice my honest opinion.

Frankly, Bagel Bites, which can be purchased at practically any grocery store for an affordable price of only three buckaroos, are pleasing when you wish for a quick snack.

As instructed by the packaging, I popped four bagel bites into the toaster oven to bake for 12 minutes.

They were cooked alright, but I would have preferred to keep them in a bit longer as the three cheese combo toppings were not evenly melted over the thin layer of tomato sauce. Nevertheless, my taste buds would finally be satisfied.

The symphony of flavors were delicious.

The combinations of all of the flavors together complemented each other– the tomato was tangy and the cheese was surprisingly rich and buttery in a way only cheese could be.

Yet, at first bite, I was disappointed by the overpowering effect of the chewy bagel crust, which blurred the cheesy delight’s spotlight.

All in all, Bagel Bites seem to be the perfect go-to snack, easy and quick, when you find your taste-buds crying for a savory treat. 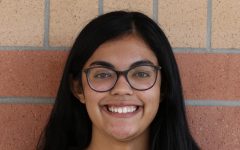 Mareesa, a senior, is one of the editors-in-chief, and this is her second year on the Gazette staff.

Mareesa, a senior, is one of the editors-in-chief, and this is her second year on the Gazette staff. 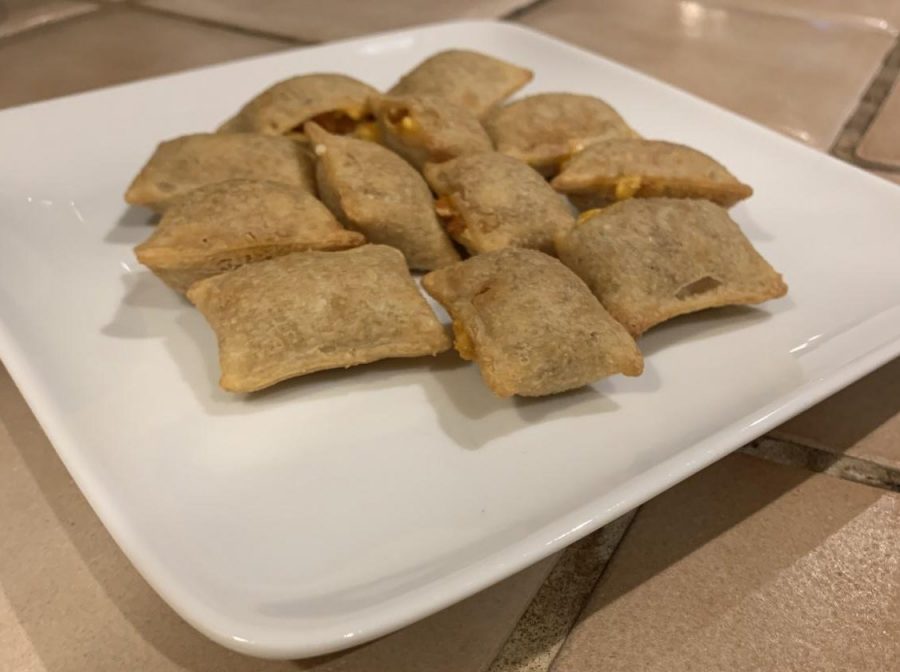 With over 50 ingredients listed on the box, Totino’s Pizza Rolls were astoundingly boring and lackluster.

Quick Take: Pizza rolls haven’t earned their hype due to the fact that they lack good flavor and a good “crust”.

When I got home after school, I was ready to eat some tasty pizza rolls. I would later be sorely disappointed by the garbage that is Totino’s Pizza Rolls.

I cooked my pizza rolls for 10 minutes in the oven, as was instructed by the Totino’s Pizza Roll package, and let them cool for two minutes.

The first issue I experienced was that my mouth felt like it was on fire the second I bit into a seemingly innocent pizza roll.

It does state on the package to be careful because they may be warm, but I felt that I deserved a better warning for what my mouth was about to feel.

I would like to note that I had no choice but to purchase a two pound bag of pizza rolls, there were no other options at Walmart.

The exterior “crust” of the pizza rolls was not crispy nor doughy (which are the two desirable types of pizza crust). It was instead chewy and thin, it was more reminiscent of cardboard than pizza crust.

The cheese and marinara combination within the pizza rolls was moderately enjoyable at times, but it left me with an aftertaste that I can only describe as how I imagine the floor of a chemistry lab tastes.

This isn’t surprising considering that a large amount of the ingredients on the (extremely long) ingredients list are just chemicals.

As a matter of fact, there were 99 ingredients on the ingredients list (including the individual ingredients in their vegetable oil and cheese, but still that is a LOT of ingredients) including potassium sorbate, sodium aluminum phosphate and zinc oxide.

Zinc oxide is an ingredient in sunscreen, so that really enhanced my opinion on these pizza rolls.

I didn’t expect for Totino’s Pizza Rolls to be organic, healthy or even free of food coloring; but I at least expected for there to be less than 50 ingredients.

My final grievance with the pizza rolls was that they would occasionally burst when I bit into them, causing hot pizza roll innards to land on my fingers.

I now have a bag of Totino’s Pizza Rolls in my freezer that will probably never be eaten.

I’m sorry to hate so heavily on Totino’s Pizza Rolls, but it’s my duty as a journalist to give the facts.

The facts are that Totino’s Pizza Rolls are absolutely terrible. 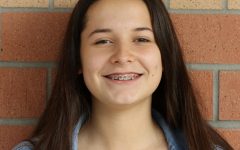 Ali is a senior and one of the editors-in-chief for the Gazette. This is her second year on the Gazette staff.

Ali is a senior and one of the editors-in-chief for the Gazette. This is her second year on the Gazette staff.