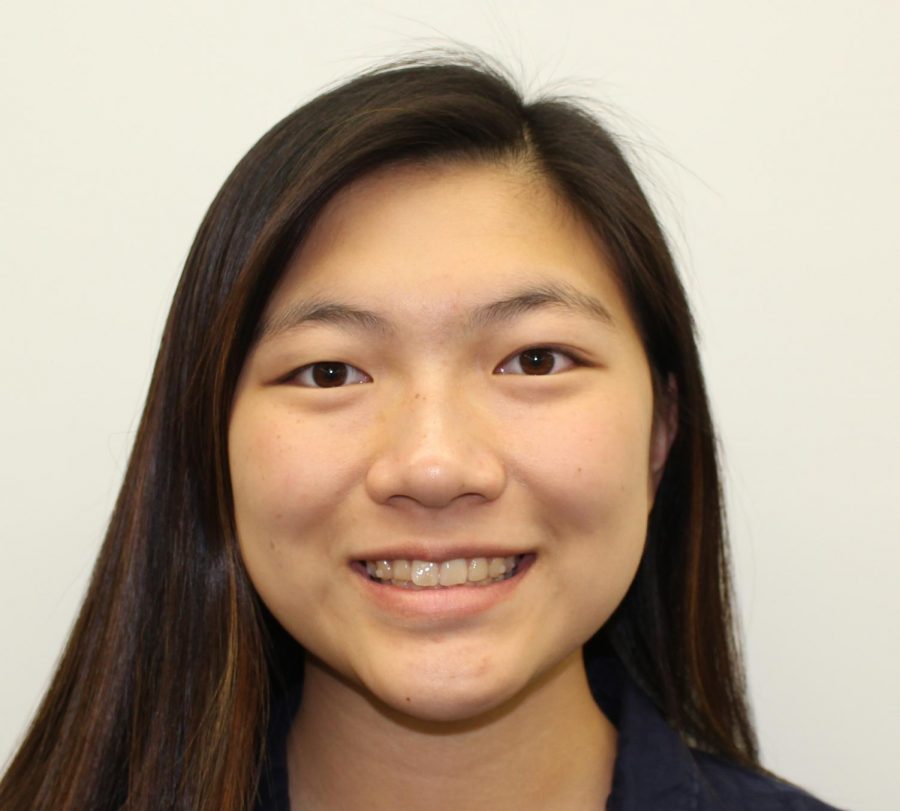 Jerry is an echeveria succulent who graces the cubicle desk shared by me and my friend.

I haven’t known the little guy for long, but his smooth leaves have a gradient from lime to grape that hypnotize the eye.

It’s probably that calming gradient of complementary colors that allowed me to feel immediately at home with the tiny dude, in addition to his cute sticky note name tag saying, “Jerry the Succulent” in loopy graphite.

But nowadays, I spend a decent amount of time thinking to Jerry.

Little thoughts like: “How are you doing today?” or “Where do you think that photo went?”

I’ve been doing it on the daily, five days a week, since the semester started and wow, I did NOT anticipate the wave of discontent and unhappiness that would creep up on me when I stopped.

It makes sense, though, when I think about it. My mom has a garden, and she spends her life running around.

She spends a lot of time in her garden during the warmer months of the year, tending to her sprouts and plants with the care of, well, a mom.

At the same time, she’s driving me to places, going grocery shopping and taking care of our dog.

The time of the year when she gets most  restless, among everything else she does during her week, is during winter. The time when her plants have either gone into hibernation or have just died.

I talked to her the other day and she told me that the garden is her “safe space,” somewhere she can take a step back and relax.

She talks to her plants, and she loses the stress of the day.

This sounded similar to my interactions with “Jerry the Succulent.”

Of course, I wanted to know more about this. I went onto the acclaimed and extremely credible Google and found an article from 2009 on plants and their ability to make you feel better.

Titled, “Plants Make You Feel Better,” (what a shocker) this article by Jonathan S. Kaplan was published by Psychology Today and listed benefits of having a potted plant near you.

This list included advantages like improved reaction times and increased attentiveness, but the validation for my suspicions was an improved well-being.

Granted, the study that was referenced in this article used typical houseplants, but I’d like to think that Jerry the Succulent would be a positive test subject.

But aha! It was official in my mind, “Jerry the Succulent” was a mood-improver and clearly the only thing I could do now was get myself back to Jerry and improve my mood!

It worked! I made my way back to Jerry eventually, and my discontent is nowhere to be seen!

So keep in mind, if you’re feeling down, find a cute succulent or a plant to see daily. Maybe even start a garden! It’s been scientifically proven, plants can help you think, “Thistle be the best day ever!”

(Disclaimer: It has not been scientifically proven that they will help you think that exact phrase!) 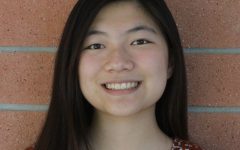