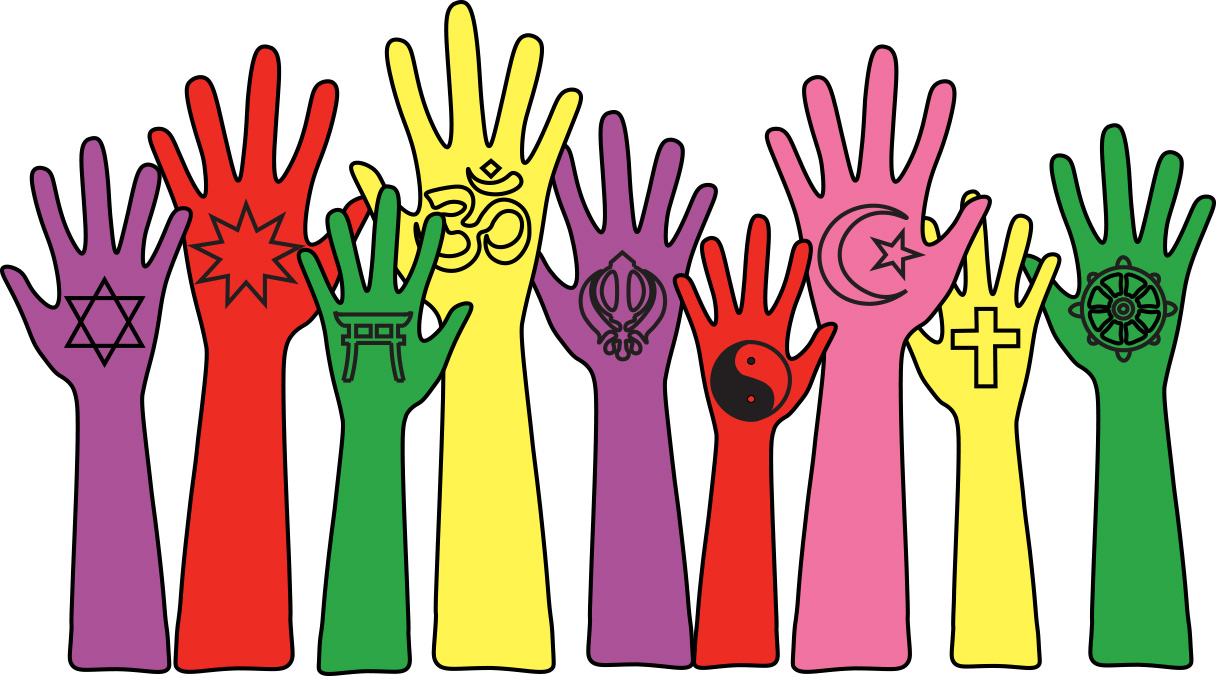 Religious celebrations around the world

Spring marks the time of year many begin to observe a variety of religious  practices.

Among the most popular are Lent and fasting during Ramadan.

Lent is celebrated among some sects of Christianity, and occurs between Ash Wednesday (March 6) and Easter Sunday (April 21).

Sophomore Megan Panicker is a Catholic  participating in Lent, who has decided to give up sweets this year.

Panicker forwent pastries this year because  she believes they are a distraction from worshiping and having a relationship with God.

“You’re getting rid of distractions, something that you do regularly [in order to] spend more time doing something else,” Panicker said.

“The purpose of Lent is [to] represent God,” Panicker said.

“He [God] starved himself, and He did that to sacrifice his love to show his love to the people,” Panicker said.

In the past, Panicker has given up both “social media” and “meat.”

Panicker will continue to celebrate Lent in the future, although she is still unsure what she plans to give up.

Sophomore Taha Ahmed is another student who plans to  partake in Ramadan this year.

Come Ramadan in May this year, Ahmed will begin fasting for the next 29-30 days.

I started fasting when I was eight, but my first fast when I was five. You only have to start after puberty.”

“You fast because other people in the world don’t have as much… as you and [Ramadan] is a good reminder of what other people are going through,” Ahmed said.

“It’s a month in which you really get to sit down and think about your role religiously and reflect on your morals,” Ahmed said.

“Fasting is a good way to get the whole entire family together, especially recently, since it’s been happening in the summer months,” Ahmed said.

“I always go over to see my family in the summer,” Ahmed said, “Fasting is a good way to get together and talk.”

Ahmed will not eat or drink between sunrise and sunset throughout the duration of Ramadan.

He said that the first few days of fasting make life “way harder” than usual.

“After a few days, it seems like I can’t really notice [the change] anymore,” Ahmed said.

Ahmed began to partake in fasting early on in his life.

“I started fasting when I was eight, but my first fast when I was five,” he said. “You only have to start after puberty.”

Many of his friends are aware of Ahmed fasting.

“Usually the reaction I get is ‘Wow, I could not go that long without eating,” he said.

You fast because other people in the world don’t have as much… as you and [Ramadan] is a good reminder of what other people are going through,”

“Most people don’t know that fasting only [occurs between] sunrise and sunset,” Ahmed said. “People think that I’m not eating the entire month, which is not possible.”

Ahmed plans on fasting until he is no longer able to.

Sophomore Maryam Mahmood will also be fasting during Ramadan.

Mahmood fasts in order to strengthen her relationship with God.

“(I fast to) show God that nothing is more important than Him, even our own bodies,” she said.

Mahmood began her fasting at age 12.

“I started fasting a year before [puberty] because I personally felt a lack of connection with God,” Mahmood said. “I wanted to deepen my relationship with him by fasting early.”

“[During Ramadan] life can be difficult at times,” Mahmood said.

“It is hard for one to concentrate throughout the day, but in the end it is all for a great cause.”

Mahmood is also confronted with a lot of curiosity from non-participants during fasting.

Many ask her questions like, ‘What do you eat before sunrise’ and ‘What time do you eat?’

“Generally most people have been very accepting and very curious about how I prepare to fast,” Mahmood said.

One of Mahmood’s family traditions is to prepare food with her mother.

“My mom and I typically make lots of traditional Pakistani food,” she said.

Another Ramadan tradition Mahmood participates in is celebrating with the local Pakistani community.

“We all gather at a mosque in Roseville and we dedicate who will host a big feast each day of the month,” she said.  “The best part is when my family hosts the feasts. It is really fun setting up the tables, the food and getting to engage with fellow Pakistani Muslims.”

The Baha’i Faith is another major religion that takes part in fasting.

In the Baha’i Faith, fasting takes place every year from March 2nd to March 20th.

Some other holidays and festivals this time of year include Holi (Hinduism), Purim (Judaism), Nowruz (Zoroastrians and people in the Middle East in general) and more.