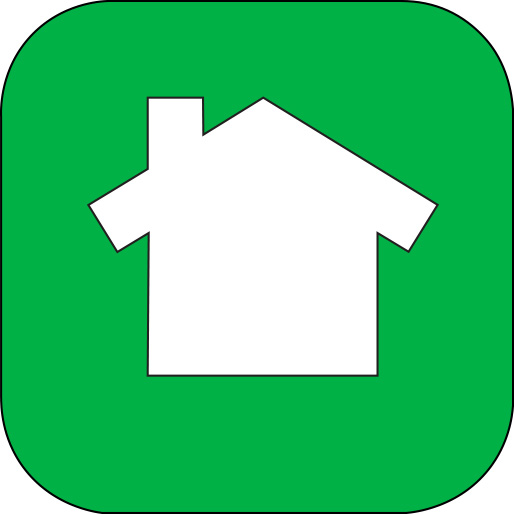 The Nextdoor app can be found on many phones in Granite bay, and is used often.

The blue Subaru Impreza speeds down the block of a quite Granite Bay neighborhood.

One GB mom, furious with this consistent storyline, hurries to check her “Ring” doorbell and report the incident on the Nextdoor App.

Senior and Gazette Co-editor, Michael Schwartz has found himself to be the one in the car on several occasions.

“I was driving my friend and he was feeling sick, he wanted to throw up, so I was speeding to my house,” Schwartz said, “It was illegal and parents flipped me off, but I thought that would be the end of it.”

For Schwartz, this was only the beginning.

Soon after he was caught speeding, his mother received a notification on the Nextdoor app of the incident.

“Parents used the app to complain about me,” Schwartz said, “They said I deserve to go to jail and made comments on how I was a terrible kid.”

“It spiraled out of control, and there were at least 20 negative comments made about me,” Schwartz said.

The Nextdoor app is seen to be a resourceful tool within neighborhoods and communities.

I was driving my friend and he was feeling sick, he wanted to throw up, so I was speeding to my house. It was illegal and parents flipped me off, but I thought that would be the end of it.”

On some occasions however, people don’t get to hear the full story, as with any form of social media.

The Granite Bay High School football team holds a fundraiser every summer, where players go around neighborhoods in the community and try to sell their Grizzly gold cards.

This annual event however, raised suspicion from one homeowner.

Schwartz recalls his friend and former teammate being another victim of the Nextdoor Apps feed.

“The post talked about a ‘black teen looking suspicious’, and may be out to attempt robberies around the neighborhood,” Schwartz said.

Despite Schwartz’s negative encounters with Nextdoor, both personally, and through friends being targeted, he still believes the app holds a lot of value in regards to safety and relationships it helps build for neighborhoods around the community.

Granite Bay Resident Kellie Tonda, mother of three past and present GBHS students, enjoys the Nextdoor app for the instant information it provides her with.

“I enjoy reading the app and finding out what is going on in my neighborhood,” Tonda said.

“It’s also a fast way to get information out to others in the community,” Tonda said.

The app, more popular amongst adults, allows for members of the community to post crime alerts or helps individuals and their families find missing pets.

“The efficiency in questions being answered quickly circling through the app is beneficial to the community,” Tonda said.

On one occasion Tonda found herself posting about a lost pet she had discovered and taken in.

Tonda had found a lost bearded dragon in her backyard, and proceeded to post about her findings on Nextdoor. 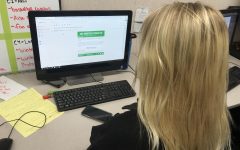 “Many people reached out who were willing to foster the bearded dragon, and keep him safe,” Tonda said.

Eventually, a woman who said she was a former GB resident commented claiming she was the owner of the dragon.

Her story was heavily detailed and included how she had filed a police report for her dragon. She continued pleading until Tonda proceeded to make arrangements for the lost animal.

GBHS senior Faye Miller occasionally browses through the app, which she finds to be quite comical.

“I’ve been reported on the app for reckless driving when I barely go over 25 mph in my neighborhood,” Miller said. “I personally still enjoy the app a lot, it’s informative but also entertaining.”

Miller’s mother finds the app to be quite entertaining as well and capitalizes on the opportunity to make it funny.

“When a lady posted about needing to rehome her dog upon her husband’s request, my mom commented and said that the lady should rehome her husband instead,” Miller said.

Despite all the drama and comedy often associated with the app, Nextdoor is in all seriousness a beneficial resource for individuals and families throughout the Granite Bay community.

“I think the Nextdoor app is honestly really slept on,” Schwartz said. 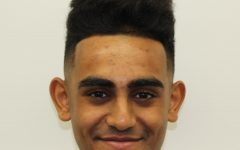 Akhil is a senior, and this is his second year on the Gazette/GBT.org staff. He is a sports editor.