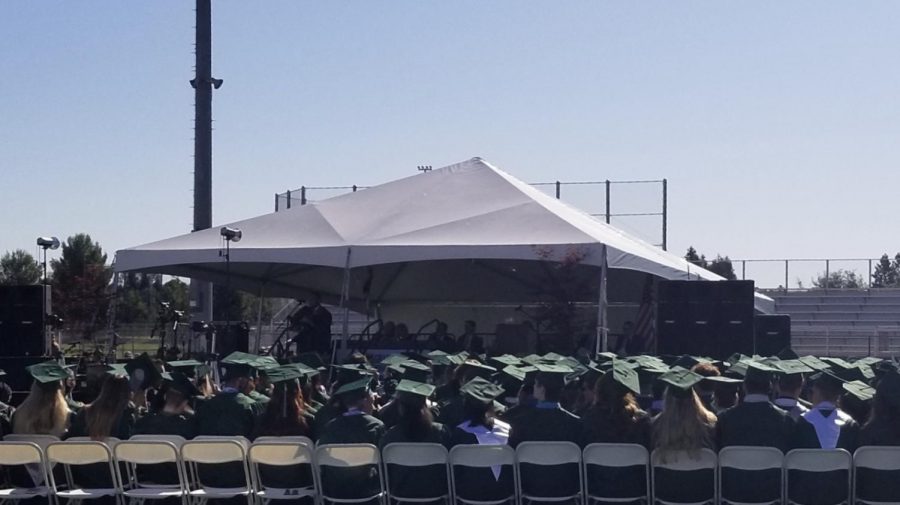 Graduation ceremonies such as the one for GBHS’s class of 2019 pictured above are off the table with the current prohibitions on large gatherings.

We want to show (the school board) how many people are actually strongly opposed to their decision, compared to the insufficient survey that was completed by 4% of students,”

It is my understanding that many (students) didn’t even know they had the survey in their email … because they just don’t check their email every day,” 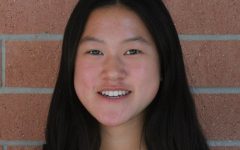 Sophia, a senior, is one of the editors-in-chief, and this is her second year on the Gazette staff.