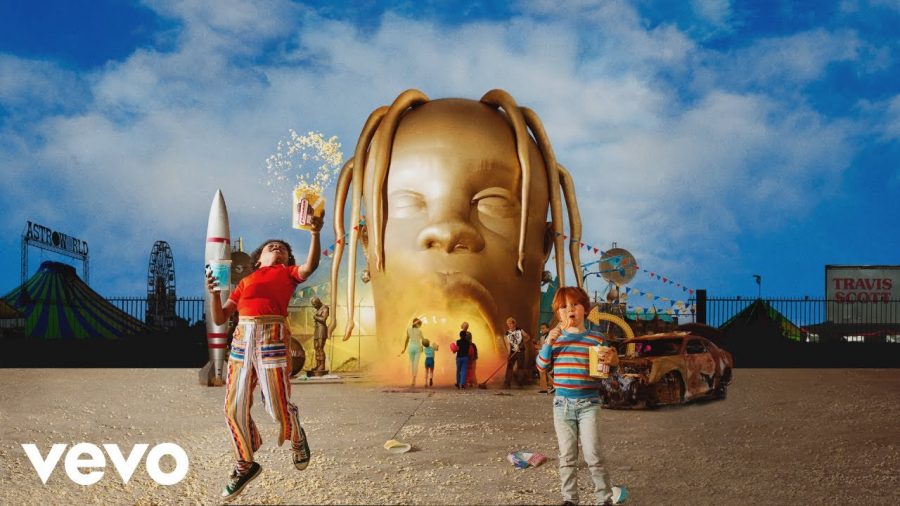 After Hours – The Velvet Underground

Though released 50 years ago, “After Hours” is as peaceful and unique as ever. It’s best paired with a rainy night as you fall asleep.

Two minutes and 51 seconds of bliss. Curren$y showcases his impressive flow in this piece, with instrumentals reminiscent of 90’s hip-hop.

We all love Chance, but “Acid Rain channels a special part of his musical talent. I’m going to go out on a limb here and say it’s my favorite song from “Acid Rap”, his sophomore mix-tape released in 2013.

I’ll be honest – I’m not that into Travis Scott, but YOSEMITE is an unusual change of pace from his standard performances. It’s relaxing and smooth, but still refreshing for a 2018 release.