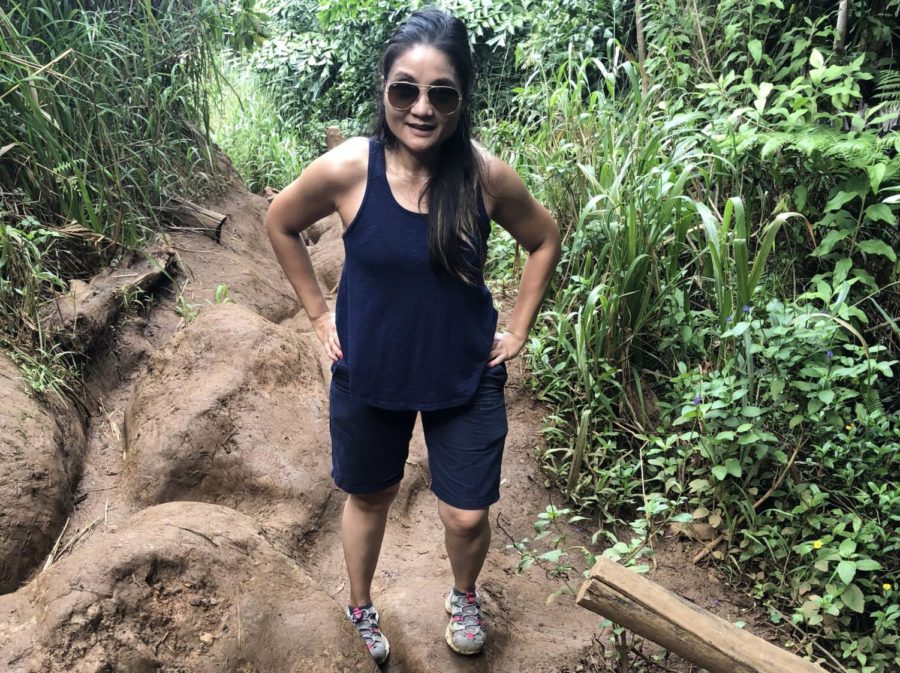 Immigrating to America in itself is a strenuous process, but opening a pharmacy stands as its own feat of time.

For Mayet Dimen, the current owner of Blue Oaks LTC Pharmacy, the journey of opening a pharmacy began at the age of 21 when she immigrated to America from the Philippines.

“After finishing my degree in pharmacy school in the Philippines and then I moved here when I was 21,” Dimen said. “I decided I was going to pursue (becoming a pharmacist).  This was on the east coast, so I really had no clue about, like you know, how to obtain my license to become a pharmacist. No clue at all.”

Even in obtaining a degree in pharmacy in the Philippines, individuals such as Dimen must still complete a masters program and pass board exams in order for their degree to be recognized.

“And so my parents of course, as a culture, Filipino culture, I think innovation culture, we’re like, ‘oh, you got to be a doctor.’,” Dimen said. “It was a long process in obtaining the license, but it’s all worth it. It was really starting from the ground up.”

Dimen first worked in a long-term care pharmacy which helped her establish an understanding of the technicalities involved in setting up a clinic.

“Working with the long-term care pharmacy in Fremont really had helped me a lot (…) I worked with Filipino technicians and most of my coworkers were Filipino,” Dimen said. “So we know we kind of help each other out and they showed me like you know how things are done, you know, billing wise. You know, just the business itself, as well as not just like doing the front end of running the pharmacy also the back end of it.”

In moving to Roseville with the support of the local Filipino community, Dimen was able to grow and create a foundation for her business.

“So we started off with one care home. My dad was my first patient, but then we were marketed just by word of mouth because there are so many Filipinos (in Roseville),” Dimen said. “I came to know some Filipinos here that have care homes.”

Dimen emphasizes the value of networking and community that Filipinos bring forth.

“It’s very humbling to have (a business), and knowing that you’re helping people and that’s our goal is just to help people you know, and, and especially with Filipinos around the area. There’s so many,” Dimen said. “It’s just a matter of trust you have to build with them, especially working with the care homeowners. Once they know and see how you do it, and then they usually stick with you and then they even refer you to their friends. Because that’s what happened to us, some of (our current clients) were referrals.”

With all the support Dimen has received in starting her business, she’s been able to give back to the community.

In retrospect, Dimen attributes the Filipino work ethic, innovation and warmth to the prosperity of her business.