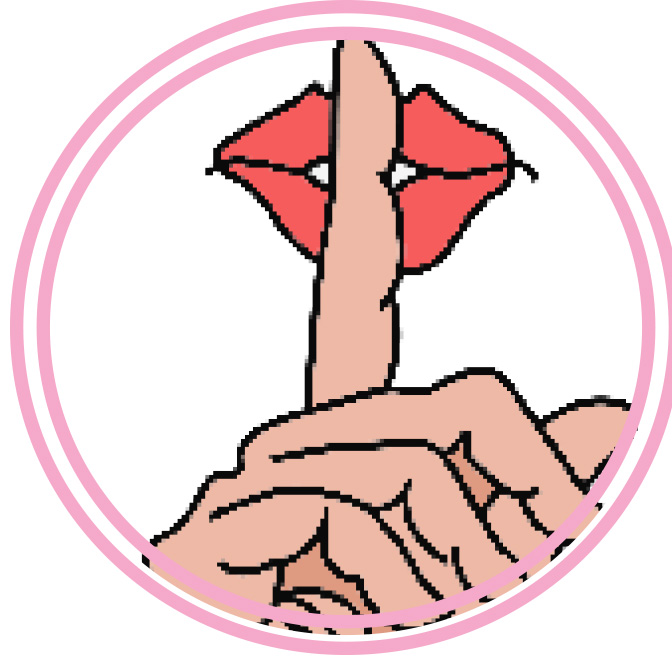 Cheating is rampant around Granite Bay High, from acquiring master keys and stealing answer keys, there doesn’t seem to be anything some students wouldn’t do to get that pristine transcript.

Is cheating on the rise at GBHS?

Sneaking a glance at a neighbor’s test, hiding a phone under the desk, grabbing a quick picture of a test, plagiarizing part of an essay, discussing questions with students who have yet to take the exam.

No matter how it is done, it always comes down to the same thing – cheating.

There is a universal struggle with cheating – it is not restricted by age, background or goals. It’s human nature that people want to take the easiest path to their destination.

At Granite Bay High, like many other high schools around the world, cheating seems to run rampant among students.

“I know a lot of people who are willing to go as far as they can in order to get the grade that they want,” said Amber, a pseudonym for a senior girl who asked to remain anonymous. “Cheating is a genuine problem in Granite Bay. A lot of cheaters brag after their test about how they’re not caught.”

Amber makes it clear she hasn’t cheated, but she is afraid of the possible consequences of being critical of those who do cheat.

Students’ boasts about their ventures into academic dishonesty encompasses the entire GBHS campus.

“I’ve heard so many people brag about cheating as if it was some accomplished effort,” said Matt, a pseudonym for a former student who graduated last spring. “Once this girl was bragging to the whole school that she cheated on everything. Math, government, English, even the SAT, and she got into a good school for effort that wasn’t even her own.”

The substantial amount of cheating at GBHS seems to desensitize students to the reality of cheating. As students attempt to learn and succeed in an environment where their peers who cheat appear to reap equal – if not better – benefits from cheating, the idea of cheating becomes increasingly typical.

It just felt so normalized, and there’s so much getting by teachers that nothing really felt super risky,”

“It just felt so normalized, and there’s so much getting by teachers that nothing really felt super risky,” said Jacob, a pseudonym for another student who graduated in June. “I want to say the teachers know that if you’re gonna cheat, you’re only hurting yourself, but to be honest, some of my friends who are in top schools right now cheated constantly. So it never really felt like, ‘Oh, I’m hurting myself,’ because well, no, the kids who are cheating are getting into these amazing schools, but not because they’re cheating – they’re cheating on very little stuff. They’re used to it … if a kid gets away with cheating once, they’re gonna keep doing it.”

At GBHS, there is tremendous academic pressure to succeed. The feeling of a high-stakes environment, fueled by the overwhelming expectations of typical GBHS students, fosters situations where the best path to success appears to be, for some students, cheating.

“There was so much pressure put on me to perform well in class by GBHS and its atmosphere,” Matt said. “The whole school and the teachers just made it feel like everything we were doing was solely for grades and getting into a good school. … I don’t want people to judge me for not understanding a certain subject. Even when they say they will never judge you, I always end up feeling stupid or outcasted from others.”

While some students choose to cheat in order to avoid the judgment of their peers, other students cheat to clear a path to a successful and fruitful future.

“Granite Bay is definitely a center of excellence, people want to succeed academically because they know how it’s going to help you and your future,” Amber said. “At least these four years, our motivation isn’t just to pass, but it’s in order to get the grades in order to get to a certain school. A lot of their intentions are very college-driven as it is with everything else they do. It’s not just cheating, it’s like all the extracurriculars they take, everything they do is they tailor themselves just to get into a good college.”

For some students, the impulse to cheat kicks in when their grade is on the bubble.

“My main motivation and benefit I feel is when I was at the border of a grade, like a 79% or 89% in the class, and (I) wanted it to go up a grade,” said Tristan Paperno, a 2019 graduate who admitted to occasionally cheating when he was at GBHS.

At the very basic level, “(students who cheat want) to do less work and achieve the same result,” said Scott Becker, who teaches AP Calculus.

According to students – both those who cheat and those who don’t – the majority of cheating that happens on campus is relatively simplistic. One of the most common forms of academic dishonesty does not occur during classes, but rather in between them. Students will gather with their friends and discuss test questions and exam content with students who haven’t yet taken the test.

“I’ve never really gone out of my way to cheat,” Paperno said in a text message. “I only really have (cheated) when the opportunity came … when I saw the finished test of a student in the class on the teacher table when I went to use the bathroom, I made a little rhythm with my fingers (assigning letters to fingers) to remember the answers that way, since that made it easier.”

Do students have a master key?

However, there are times when students will go to drastic measures to avoid studying or working.

“I’ve gone pretty far,” Jacob said, including once helping a friend avoid studying for an AP Calculus midterm by entering Scott Becker’s classroom after hours and photographing the test.

(My) friends hit me up and somehow one of them got a master key to the school,”

“(The Wednesday) before midterms, my friends hit me up and somehow one of them got a master key to the school,” Jacob said. “They were like, ‘I don’t want to study for this test, let’s just go and steal it, I saw where he keeps the test.’ … We were wearing all black and … I was the lookout (while they) just ran in and took pictures of (the midterm).

“The key got stuck in the door when they were trying to leave, and the janitor was a couple classrooms down. Everyone was panicking and it genuinely felt like ‘Mission Impossible.’ It just goes to show the extent that people will go to … there’s genuine levels to this stuff.”

According to Jacob, current students still have the key – it’s been passed down to students by recent graduates for at least three years.

Extremes are no surprise

The extremes that students have resorted to are no strangers to Becker.

“Fifteen years ago, I had a student steal tests out of my cabinet when I had a sub,” Becker said. “One kid distracted the sub while the other kid tried to break into my cabinet. (Also) a couple of years ago I had a kid come in on a weekend and convince a custodian to open my room and try to steal tests.”

The habits formed by cheating students follow them outside of their classes.

“I know one person that completely cheated their entire way through high school,” Jacob said. “A bunch of our friends were wondering what was going to happen when they take standardized tests? And this person comes back and brags that they cheated on the SAT and they got a 1,400. To be honest, I don’t think they would have broken a thousand (on their own). … They were getting into schools they shouldn’t have, and it angered a lot of people from our school. They were getting into schools like UCs, schools that people that genuinely worked really hard didn’t get into.”

According to Jacob, the SAT test proctor fell asleep, and the cheater began looking at the exams of other students.

In a hyper-competitive school, feelings of bitterness directed at dishonest students by those who aren’t  cheaters are real.

“I worked extremely hard for where I am right now, and I will not lie, it would bother me very much if someone cheated their way to be where I am or above me,” said Ipsha Pandey, a current senior.

The consequences of academic dishonesty can follow students for the rest of their lives.

“They don’t build any of the characteristics that they need to be successful long term,” Becker said. “They’re not building any resiliency, they’re not building any of the ability for coping and management skills or the work ethic required. They’re trying to take the easy shortcut way. And eventually that catches up to you in one form or another. Maybe it’ll be in college. Maybe it’ll be at your job. But at some point, those behaviors don’t continue to work.”

Jacob admitted that “there were definitely times where I’ve sat back and was like, ‘Wow, I need to learn how to start doing work for myself,’ … at times I wish I worked harder on my work ethic beforehand in my life.”

By choosing to actively avoid academic work, students miss out on crucial personal development opportunities and, as a result, they lack important skills that can help them in all aspects of their life. Discipline, time-management and responsibility are a few of the personal abilities these students sometimes struggle with later in life.

“If you’re cheating, you’re cheating yourself, because if it isn’t going to come back to you now, karma’s a bitch and she’s going to come back for you eventually,” Amber said. “It’s not just about college. You’re supposed to go where you’re meant to go, so don’t try to manipulate that. Have fun with your high school experience but remember there is nothing in life that comes to you for free. You need to work for everything you get.”

Despite the significant impact the high-pressure GBHS environment has on students’ decisions to cheat, there are ways to remedy and reduce the number of students who resort to academic dishonesty.

“There are some (teachers) who need to change their teaching style because it only caters to like 10 percent of the class,” Pandey said. “I don’t think it’s effective if you have a class of 40 and only four people know what’s going on. (Students) need to be in an environment where a majority of the class gets it and is willing to move forward.”

The desire for some teachers to alter their methods has proven to be a popular idea among students.

“I think some classes encourage cheating,” said Max Schwartz, a 2019 graduate. “I was in a class with Mr. (David) Tastor, and the way that man taught a class was very pro-learning, and he didn’t want anyone to be worried about a grade or anything like that. I didn’t hear of one instance of anyone cheating in that class. Zero. That’s because the way that he taught the class is about learning.”