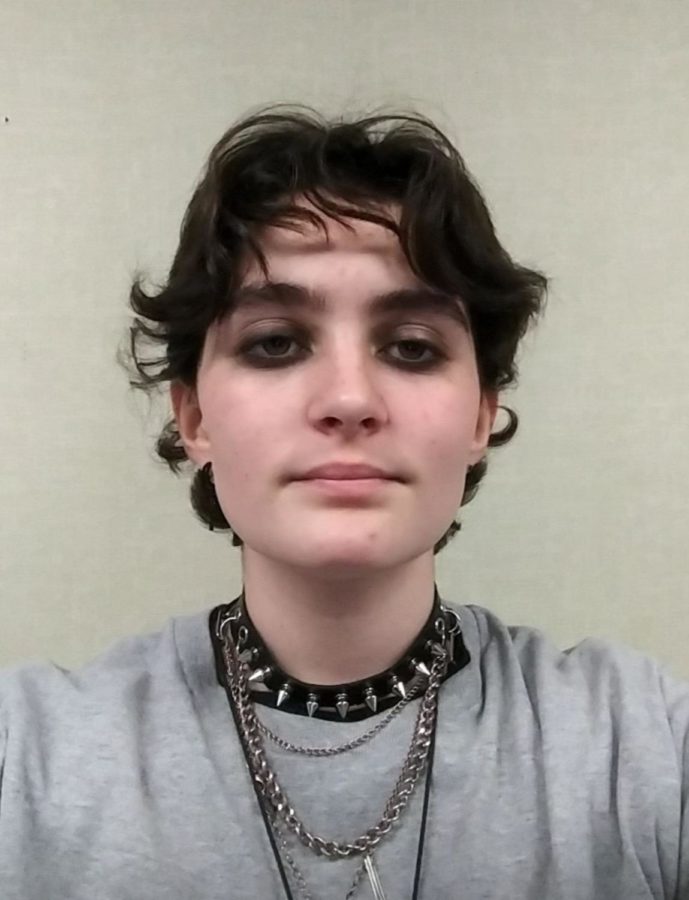 What is your role in the stage crew?

Why did you join Stage Crew?

“I honestly do not like being on stage. I prefer to work in the material arts, such as costumes and set constructions and I’m also interested in tech and stuff like that.”

Do you enjoy being in Stage Crew?

“ I do enjoy being on Stage Crew…It’s very fun. Everyone is very nice and you’re just kind of connecting with people, I guess…you don’t think about it. But the entire set, the costumes, it was all people doing the stage crew. I’m including the adults. So it’s kind of  amazing how the acting gets transformed into beautiful stuff with the crew.”

What does stage crew do to help make the play go smoothly?