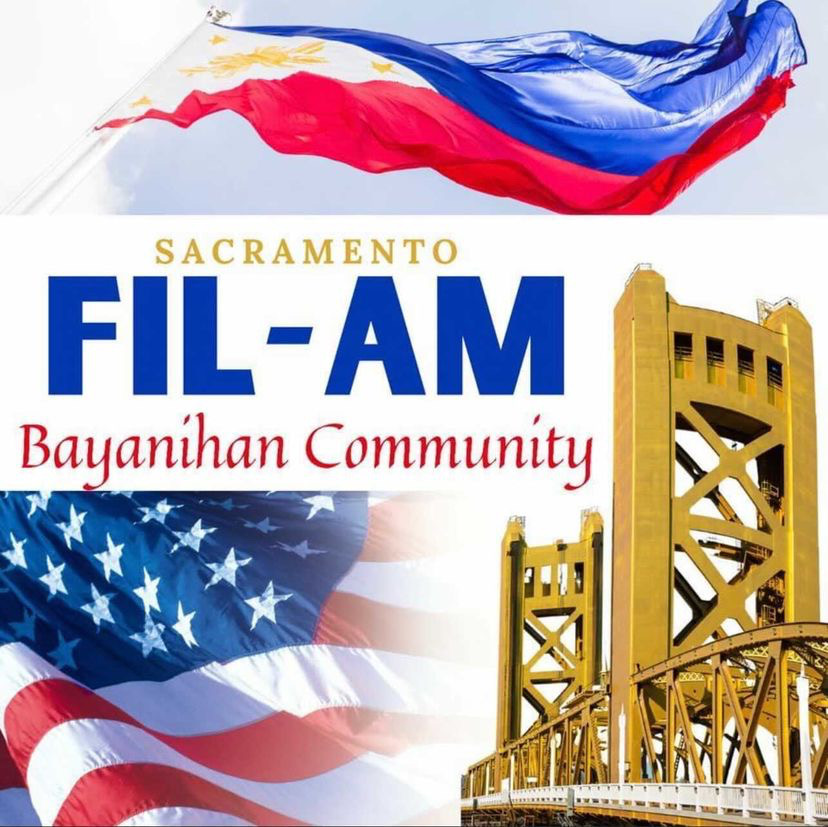 What is Filipino American History Month?

A celebration of innovation, achievements and all things past and present are recognized in the Filipino Community.

Lasting for the entire duration of October, Filipino American History Month is celebrated by Filipinos across the nation.

The Filipino American National Historical Society board of trustees first proposed the idea of this commemoration in 1991, and it was put into effect in 1992.

October was the month appointed to host Filipino American History Month as it contains the first recorded presence of Filipinos in the United States on October 18, 1587.

In 1587, the first Filipino landing occurred during the Manila-Acapulco Galleon Trade era. The Manila Galleon landed in Morro Bay, California, and included in the landing party were Luzon Indios, indigenous Filipinos, who worked as sailors on board.

Filipinos have been a prevalent minority in America who have continued to innovate and contribute to their local communities.

A month symbolic of the values of community, family and belonging. 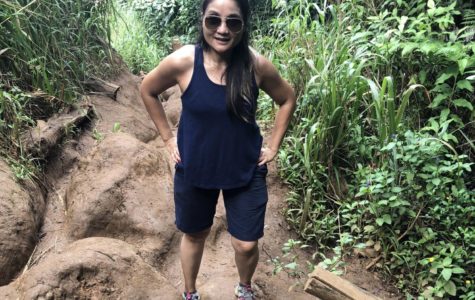 Immigrating to America in itself is a strenuous process, but opening a pharmacy stands as its own feat of time.     For Mayet Dimen, the current owner of Blue Oaks LTC Pharmacy, the journey of opening a pharmacy began at the age of 21 when she immigrated to America from the Philippines.     “After finishing my degree in pharmacy school in the Philippines and then I moved here when I w... 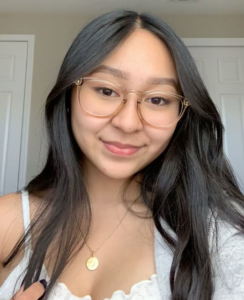 Growing up without a strong connection to cultural traditions, Areanne Dy, a senior at Granite Bay High School, found herself connecting to her heritage and the Filipino Community through Catholic youth groups.     “I’m first generation in America, but my parents were born in Cebu (a region in the Philippines),” Dy said. “We didn’t really acknowledge our culture that much other than j... 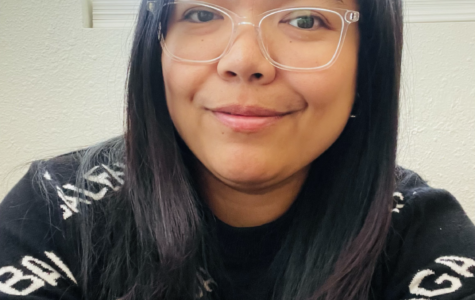 Finding your feet in a new country always poses its own challenges, but Jean Gonzalez, an owner of Vegan Plate, exemplifies the payoff of perseverance.     “I moved here in America in 2011,” Gonzalez said. “First, I stayed in Las Vegas for a couple of years and then after that, we moved here in Sacramento to open up a business.”    Gonzalez previously opened a restaurant in Las... 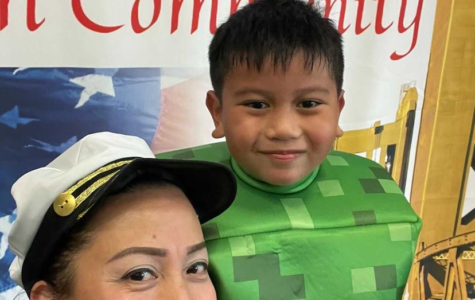 Even when times get rough,  Filipino business owner, Zena Perez, knows how to  roll with it.     Food supplies scarce and with limited  options, Perez, the owner of Zena’s Baked Aburi Sushi, found the opportunity in the face of adversity.  In 2020, Perez started her business, Zena’s Baked Aburi Sushi, in the midst of the pandemic with limited means of advertisement Perez tur... 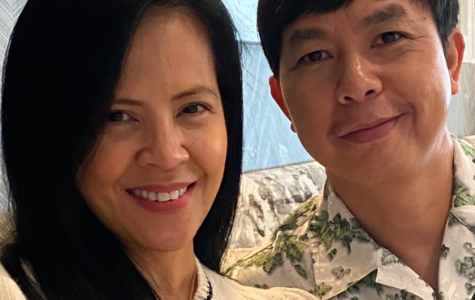 Sari-sari stores, or variety stores, are a  staple for communication in the Philippines.     Richard Callueng, the owner of the Oriental Market, has brought the center for communication and surveillance of the Filipino community to Roseville.     “My wife and I both came from a business family back in the Philippines and even though we came here in the United States as Registered Nurses, we wen...