Commentary: We Need to Talk About Toxic Masculinity 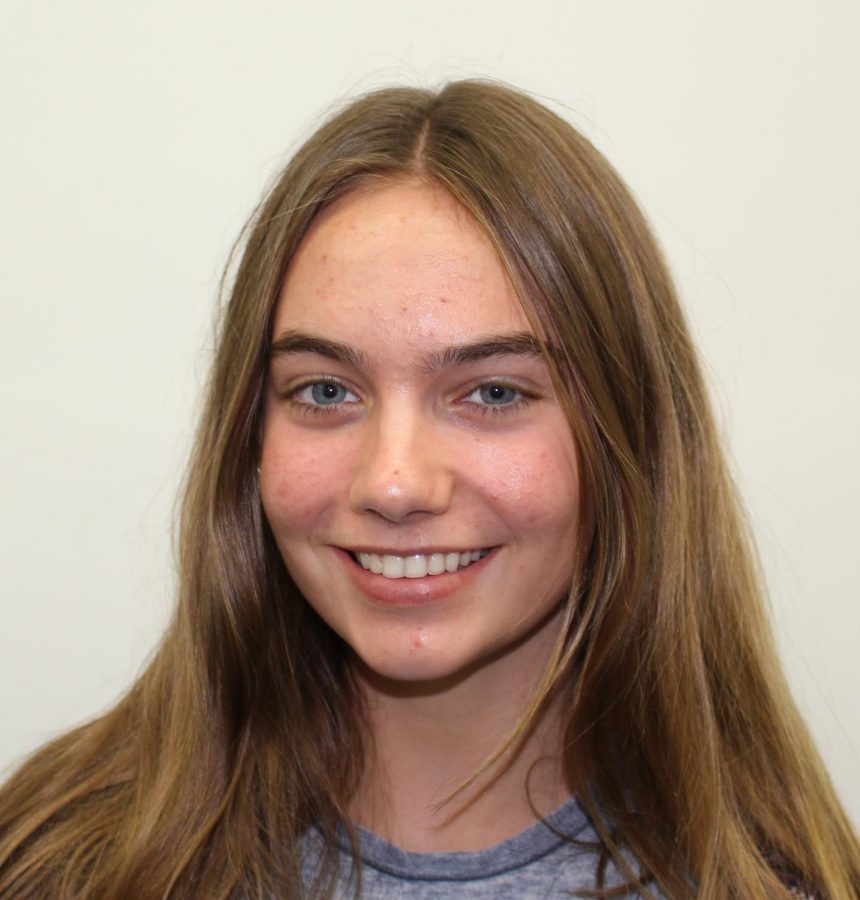 Whenever toxic masculinity is introduced into a conversation, we tend to shy away from the topic. This is not only frustrating, it is also very dangerous.

The definition of the term branches out immensely, as no one can really agree on what it means – some people take offense at the term and others believe it denotes the assertion of male dominance over women.

Toxic masculinity is the general societal expectation of men that was introduced to them at a young age to act a certain way and believe certain things. In reality, it not only affects men, but it affects our society as a whole.

Toxic masculinity has become an epidemic, evident by male suicide which has reached an all-time high – men are 3.5 times more likely to commit suicide than females, according to the American Foundation for Suicide Prevention. Toxic masculinity might not be the leading cause of these startling rates, but it is certainly a big factor.

Gender stereotypes certainly reflect the problem of toxic masculinity. Females are often stereotyped for oversharing their feelings, while males are stereotyped for undersharing. And this is not just a stereotype – many men feel like they can’t share their thoughts or feelings out of fear of peer judgment.

This is ridiculous. Society has always taught men to “man up” and to “suck it up.” How can anyone be expected to do this when you’re not mentally healthy?

I absolutely cannot fathom a world where my emotions are so debilitating and I can’t even discuss it with anyone. Yet we have failed to produce a comfortable environment where men can openly discuss what’s affecting them.

This tendency to undershare experiences is what I believe toxic masculinity is really about.

Toxic masculinity is not a joke, and it definitely isn’t something we should ignore for fear of ridicule.

Instead, it’s time for us to open up the conversation on toxic masculinity, and to not shy away from it just because of embarrassment. Because this is affecting not only men, but the people around them as well.

We should utterly abolish the practice of teaching young boys to toughen up. Instead, we need to start teaching them that it is OK to open up and discuss what is stressing them out.