We need to rethink the zoo

We must confront these realities 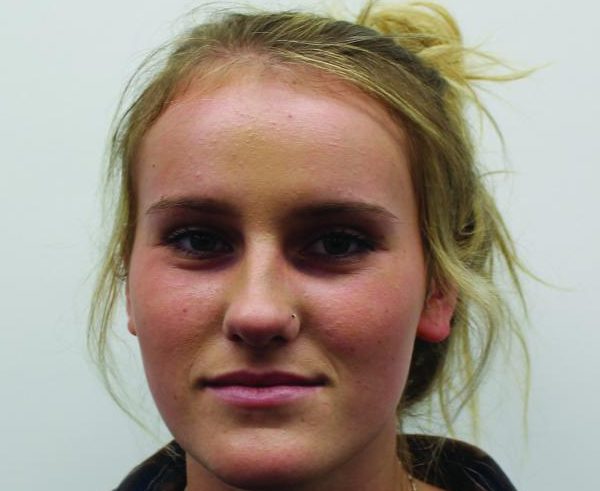 As a child, your parents offering to take you to the zoo seemed so fun, but there comes a time when you’re looking at a sad bear in a cage and you think “wow this is actually really depressing.”

The snacks, sunny weather and exotic animals all seem like a combination that can’t go wrong.

Don’t get me wrong, I am a fan of tasty snacks and sunny weather, but I am a firm believer that tigers, monkeys and other exotic, rare animals should not be living at the Folsom Zoo.

The zoo thinks that building walls that look like snow, or throwing two plants in the corner of the habitat is sufficient and close enough to real life. However, I feel like the only environment they should be living in is their natural one.

When I began to look more into this, I realized that it is not just the superficial things which were a problem. The more research I did, the worse my views of zoos became.

Many animals in these facilities often die from depression and loneliness once their fellow companion animals die off.

This occurred in the LA Zoo when Billy, an intelligent elephant, passed away far before he should have because he left behind by his animal friends when they passed.

At the Scarborough Sea Life Centre, they had to prescribe penguins antidepressants because their lives at the zoo were so miserable.

There have been other cases of mental health issues reported in zoos, including the discovered of the majority of fish in zoos showing signs of neurotic behavior.

It is understandable that these animals are distressed and miserable when all they can do is swim in the same repetitive laps all day, or stare through a glass wall at the people flashing cameras at them.

Many zoos have gotten in trouble for underfeeding and not giving their animals enough water. In 2010, there was a single zoo that killed off 11 tigers by starvation.

One day I was scrolling through my Twitter when I found a tweet that said “Edinburgh zoo closed due to snow — but the penguins are loving it.” My initial reaction was “Well duh they love the snow! That’s their natural environment!” Turns out I was not the only one thinking this. People were quoting the tweet, responding to it, etc. with posts similar to my initial thought.

It is easy to support the zoo because it has such a stigma of being a fun place where children go and run around, but I believe that people should take the time and research exactly what is going on at the places we bring our children to.

If you’re someone who gets super happy when you get to go to the zoo, and see all the fun animals, just remember those animals aimlessly staring back at you are probably a lot less happy than you are.