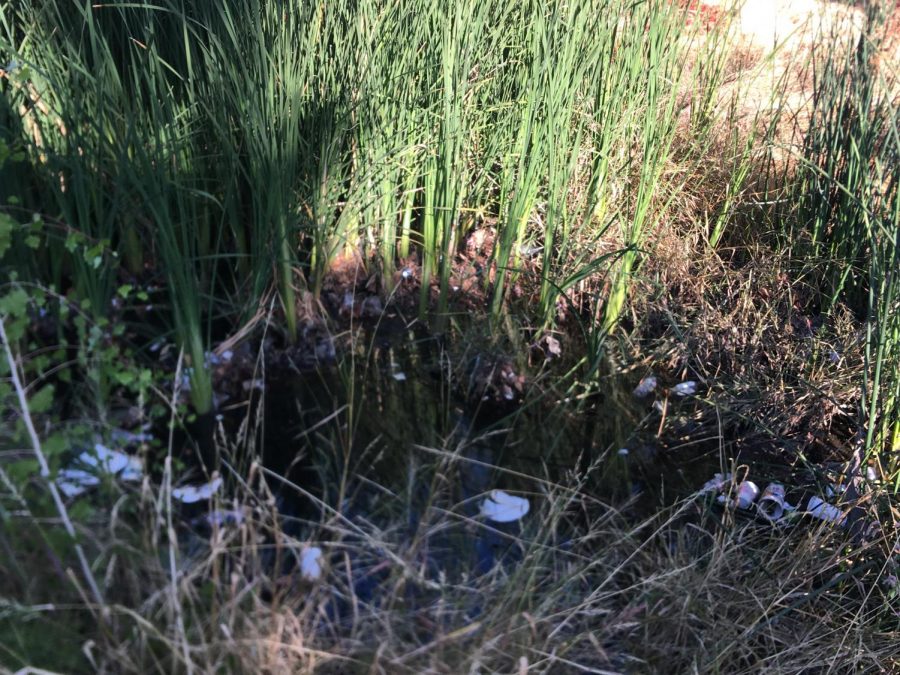 Efforts are being made in our local community to pick up garbage by the rivers and raise awareness about the related dangers for wildlife.

The trash in our rivers and in our environment is getting out of hand.

The American River especially is getting dumped with trash every day.

This year, volunteers gathered tens of thousands of pounds of trash from the American River.

There are many factors that go into how all of that debris gets into local rivers.

“Part of it is lazy people, especially when you have garbage cans that are 20 feet away,” said Scott Braly, a biology and fish and wildlife teacher at GBHS. “Some people just don’t take the responsibility to put things in the garbage can. They just drop it and figure it’s somebody else’s responsibility to pick up after them.”

The homeless problem also plays into effect when there’s trash and debris by local rivers.

“On the Sacramento River and the American, especially, the homeless problem is huge,” Braly said. “The American River parkway has been changed dramatically in the last 30 years compared to what it was.”

All of the tents, abandoned bicycles, shopping carts and piles of trash play a big factor in the pollution of the American River.

“The homeless encampments, the trash and the human waste is a very complicated issue obviously because it’s more than just pollution,” Braly said. “It’s the homeless problem that is causing that source of pollution. It’s not an easy thing to fix, but it’s a major contributor to all of the trash and pollution in our rivers.”

It might be difficult to find solutions to the issue of trash in our rivers, but people can take certain actions to reduce waste.

“In recreational places where a lot of people go, (there) maybe aren’t enough trash cans,” Braly said. “If we can help to attack that problem by having more trash cans, that would hopefully take care of some of it.”

Every year, people volunteer to help clean out the tons of trash in the American River. Those people can make a big difference.

“People just helping out and volunteering to pick up trash in the rivers can make an impact,” freshman Hanna Christopherson said. “Small things help.”

The homeless problem, though, is a very difficult one to tackle and is probably the bigger issue when it comes to the amount of human waste in nearby rivers.

“If there are multiple cities that are trying to deal with the homeless problem, and (we’re) finding effective and respectful ways to deal with that problem, then that should reduce the homeless encampment problem that’s contributing a lot to the dumping in the rivers,” Braly said.

Reduction in waste would allow local residents to remain hopeful about the future of the environment.

“I feel like all of the trash in our rivers is really bad … for our ecosystem,” Christopherson said. “It may not seem like it’s causing a lot (of problems), but it affects a lot of ecosystems.”

It’s not just a problem for humans, but also for the animals who have habitats in the areas where trash is being dumped.

“It hurts the animals that are in the rivers,” freshman Brianna Duprel said. “It’s a huge problem for humans … fish and wildlife … that live in those places,” Braly said. “Trash, wherever humans live, seems to be a problem, and the rivers a lot of times is a dump for some people.”

Even at Granite Bay High, there’s a big gum issue if you look around the campus.

“We all need to practice what we preach,” Braly said. “A lot of it boils down to personal responsibility. If we develop good habits here and at home, then hopefully that becomes part of who we are.”