The Universities of California have had declining acceptance rates in recent years. This has resulted in stressful circumstances for students hoping to attend. 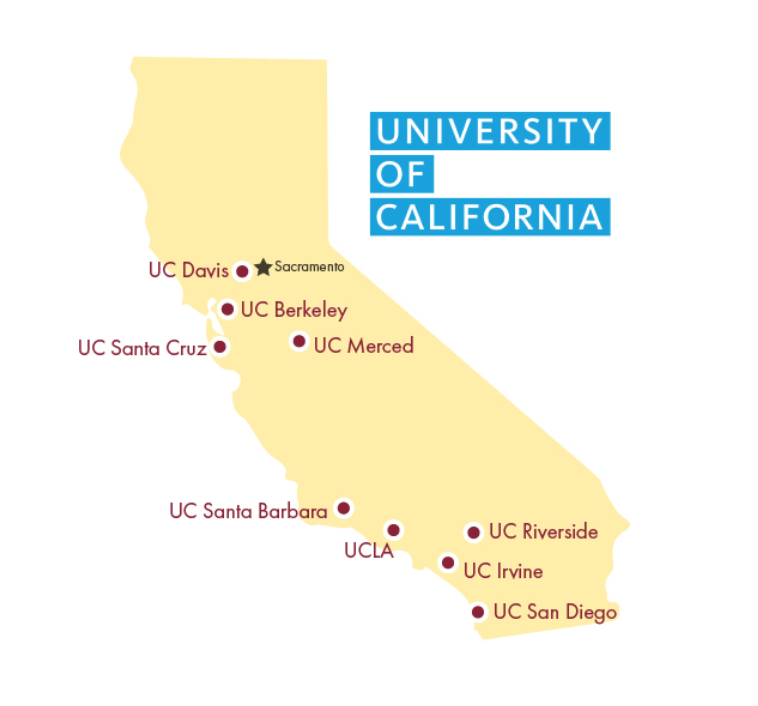 UC's have become increasingly more difficult to attend. For example, UCLA has a 14 percent acceptance rate.

The Universities of California, now known as the public Ivies, have become increasingly more selective over the past few decades with acceptance rates at record lows of 12% (UCLA) and average GPAs as high as 4.29 (UC Berkeley).

However, these high standards did not always exist for the Universities of California. For example, 24 years ago in 1997 the acceptance rate for UCLA was 37%. In that same year UCSB had an acceptance rate of a very high 71%. To go even further back, up until 1964 the UCs admitted all applicants who simply met the requirements the schools had set in place.

Students from around the country have been feeling the effects of these somewhat sudden shifts in selectiveness in the UCs. These applications have even gone as far as to have an effect on what classes students decide on taking.

“I definitely had it in the back of my mind when deciding on classes,” Bennet Jones, a senior at Granite Bay High School said.“It was definitely part of the reason why I took some AP classes.”

Taking these heavy courses in order to meet the high standards of the University of California’s can have a huge impact on students’ mental health. Numerous studies done by the Kansas KVS show the connection between academic stress and the likelihood of developing anxiety or depression.

“It’s easy to get wrapped up in the numbers and trying to make your transcript perfect,” Siena Guzman said about her experience when applying to University of Californias. “It can really destroy you and make you feel less than if you get that rejection letter.”

The reason behind the UCs change from regular public institutions to arguably some of the most competitive universities in the country lies in the increase in California’s population and the rise of college ranking systems.

“UC funding and expansion has not kept pace with the population of CA,”  A professional college counselor, Corin Hamilton of Future Stars College Counseling said. “For that reason, there are more and more students who meet the minimum requirements for a UC, but the number of available spots at the schools have not grown proportionately.”

Hamilton went on to explain how the UCs have always been good schools, but the demand has increasingly outpaced the supply and continues to do so.

In addition, the rise in ranking systems like US News outlets and Times Higher Education have created a bigger market appetite for “prestigious” schools.

Hamilton stated while explaining this ongoing positive feedback loop connected to the UCs. This prestigious stigma around the UCs has also made students more willing to travel out of state, which increases the applicant pool even further and once again increases the competitiveness of those applicant pools.

Current students can attest to these rigorous requirements and their desire to attend these universities only steepens the ongoing exponential decrease of UC acceptance rates.