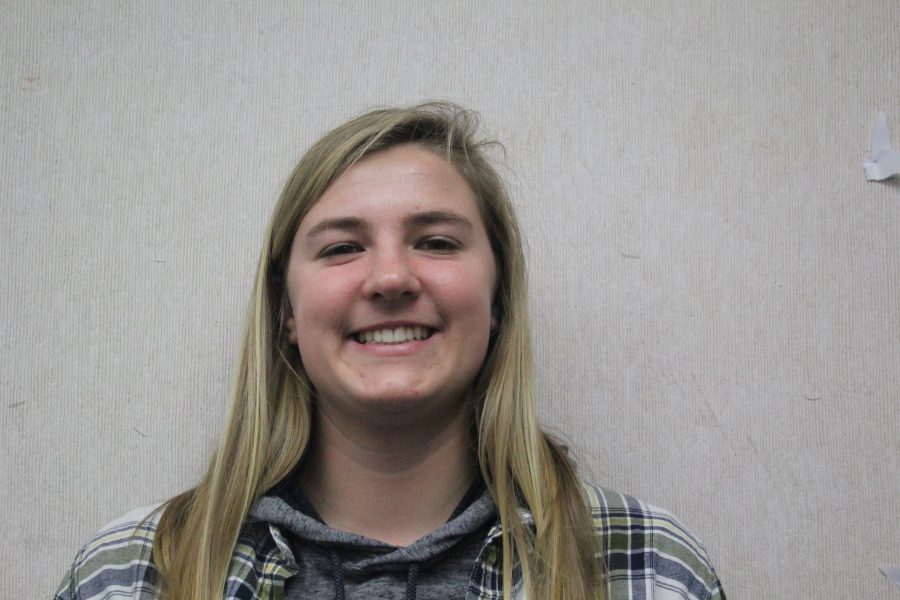 I was a child of the streets.  My most vivid childhood memories are those spent in the beating sun during summer days when it’s hot enough to fry an egg on the pavement.

Starting early in the morning, we would play kick the can on the faded concrete, lay in the grass after a game of pickle and swim in the cool water of the pools until our mothers called us home in the last moments of dusk.

The street beckoned to all of us.  It taught us creativity and spontaneity. It gave us the opportunity to be silly, to be children.

The purest and most cherished memories I have of my childhood are the hours I spent on that cul-de-sac, and as it draws to a close, I could not be more grateful for them.

I wish the same experience on every kid, but in reality, the classic picture of neighborhood gang spending their time playing in the sun is becoming something of the past, only found in memories and Sandlot.

According to the American Academy of Pediatricians, kids age 5-16 today are spending an average of 7 hours a day looking at a screen, compared to the mere three and a half hours in 1995.

Now more than ever, screens are how we stay connected .  Snapchat, text, instagram, twitter– it’s almost impossible to keep up with today’s modern society without having your nose stuck in an electronic device.

We’re all adults (or practically so) and we can make our own decisions as to what we spend our time doing. However, over exposing our youth to this technology while taking away the precious moments they is unethical.

They should be running around and playing tag with the wrong rules, accidentally breaking arms and cracking open chins. They should not be worried about their body image or who liked their latest instagram post.

These days I see kids barely old enough to walk, much less read or write, working Ipads like tech whizzes instead of exploring their surroundings.

This tool that is supposed to enhance our lives has begun to inhibit us from living up to the full potential of the human experience. We now view life’s greatest moments through our screens in order to “remember it forever,” but in doing so, we live online instead of in the moment.  And it’s rubbing off on the youth.

Also, there’s this massive push towards using technology in schools.  I get the appeal– the opportunities when using technology are essentially limitless, while old school materials are becoming impractical. Sometimes it’s good for kids to put down the screen and just think, independent of the constant distractions bombarding us in the form of alerts, texts and updates.

These kids aren’t learning how to personally interact with others because they’re too enveloped in their screens.

Even I do it.  Oftentimes I find myself using my phone as a social crutch.  As soon as I get into an uncomfortable situation, whether it be waiting in line at the grocery store or at a party where I’m unfamiliar with the people, I whip out my phone instead of striking up conversation with the people around me.

We don’t even notice it, but kids are watching, and learning. We can help to fix this epidemic of the youth if we  put down our snapchat or our instagram for 2 seconds and teach kids how to make mistakes, get into a little bit of trouble, and just enjoy childhood while they have it.