“The Unfortunates” comes to the GBHS theatre 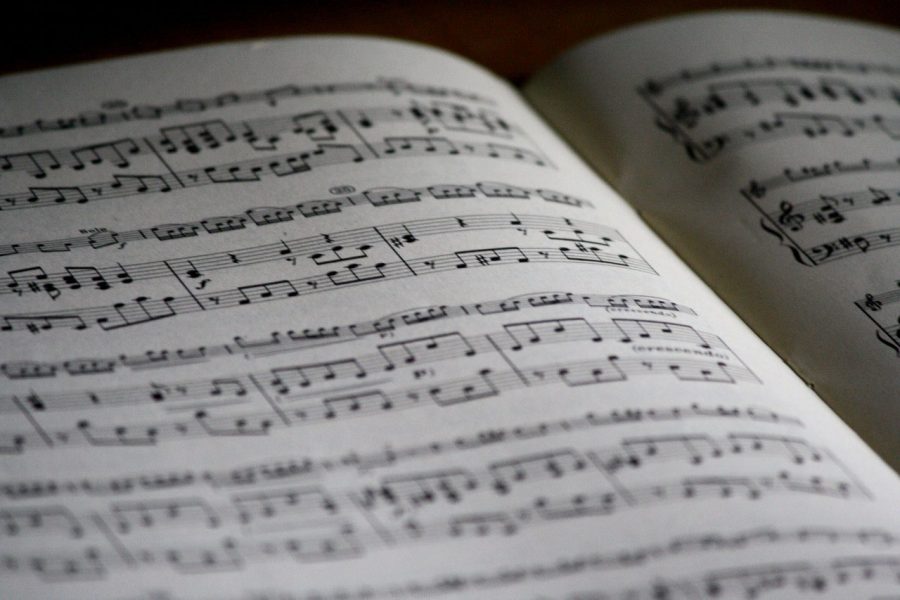 Granite Bay High School’s  musical theatre class of 2017 will be performing the show “The Unfortunates” and is the first amateur cast in history to do so.

“It’s not only important to give our students, but also the community, a clear scope of what theatre is really all about,” said GBHS’s Director of Theatre Arts Kyle Holmes. “The Unfortunates” is different in that it’s not a big flashy show.”

The musical takes place over the final moments of character Joe Mckinney’s life as he confronts a firing squad due to his death sentence.

The comedic musical thrives off of contemporary music while blending in sentiments of love, courage and community.

“The Unfortunates” is the musical we’re doing this year and it’s not a typical broadway musical, ” said senior and musical lead Evan McGuire. “It’s more fun in my opinion because it has rap, gospel music and jazz.”

“The Unfortunates” has only ever been performed by the Oregon Shakespeare Festival and the American Conservatory Theatre. Granite Bay High School’s drama department is the first high school to ever stage the musical.

“It’s like one of those movies that has a cult following and everyone who has seen it knows what it’s all about,”  Holmes said. “It was like, ‘oh my gosh you’ve seen “The Unfortunates?’ You know what that is?’”

Every year the drama department goes to see the Oregon Shakespeare Festival performances in Ashland, Oregon. At the festival in 2013, Holmes accidentally discovered “The Unfortunates” with a friend he had brought along, ultimately inspiring him to bring the play to GBHS.

“You’ve got to pick your shows carefully; it’s a-few-for-them a -one-for-me kind of thing,” Holmes said. “Pick a few the community is really going to like and let’s pick a few that is going to expose them to something new.”

From August of 2016 until now, Holmes has been in contact with Casey Hurt, the original music writer for the play, who has helped to facilitate bringing the unique show to GBHS’s campus.

“I’m really looking forward to playing off of the energy of the audience,” said senior and musical lead Sophie Brubaker. “That’s what this show is: a ton of energy.”

Preparation for the musical takes place over an eight week cycle from the commencing days of rehearsal to actual execution of the show.

Students in the musical theatre class do everything from set construction to costume design. They have to organize the marketing, the program and even lighting for execution day.

“I have kids that have fourth period off and just come back in to help (with preparation),” Holmes said. “I think this is very enticing for them because we are kind of our own community.”

In the past, GBHS drama has performed renowned musicals such as Beauty and the Beast, Urinetown, Shrek, Guys and Dolls and Into the Woods with casts of 40 to 50 people. This year, the cast is composed of 18 students.

“If you get (to the show) early it’s cool because we’re doing something interactive with the audience,” McGuire said. “The audience can come up on stage and there will be concessions so you can hang out on the stage before the show starts.”

The instrumental aspect of the music will be performed by the students. There will be an orchestra on stage including drums, bass, piano and a jazz band.