“The Office” will be leaving Netflix platform

Students saddened by removal of an iconic show from streaming service, Netflix 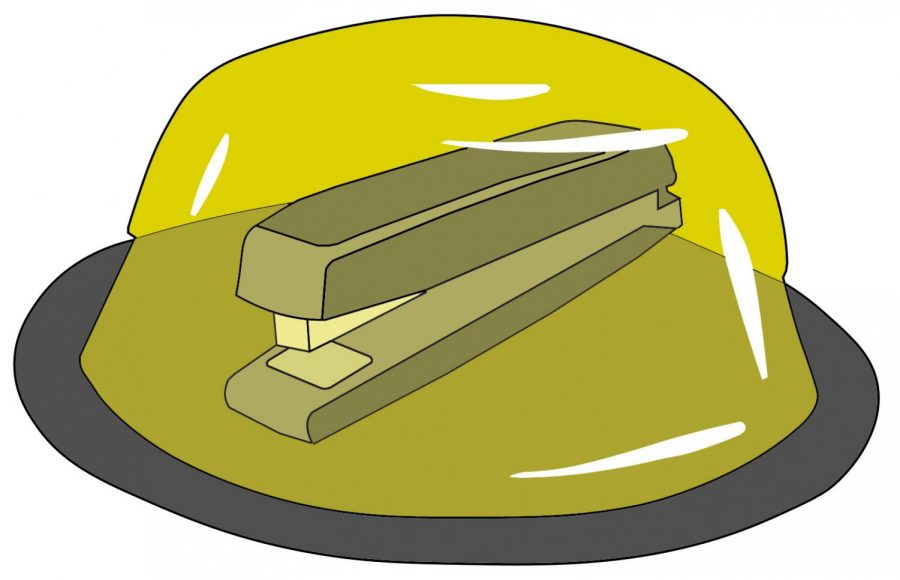 The renown show "The Office" will be leaving Netflix in 2021, along with another favored series.

“The Office” is one of the most beloved shows on Netflix. It has been streamed by users 52 million times and may be the most popular show on Netflix.

But this iconic show is leaving the streaming platform in 2021. The show will be going to NBC’s own streaming service. The service, Peacock, will go into use in April of 2021.

The new service is coming 2020 and will contain many NBC shows. NBC is even considering making the service free to everyone.

“I will probably buy the new streaming service because it will have a lot of NBC shows,” freshman Abby Lindsay said.

Netflix paid $500 million for “The Office.” But, Netflix says that they won’t use money when “The Office” leaves.

Although this sitcom ended its nine season run in 2013, it has built a recent fanbase on Netflix. With “The Office” being on Netflix, it has provided a new generation of fans.

“I started watching ‘The Office’ last year on Netflix,” said Andrew Tanner, a sophomore at GBHS.

“I won’t cancel my Netflix Subscription because ‘The Office’ is leaving but I won’t use it that much,” said Ryen Blanco, freshman at GBHS.

While some are planning to cancel their subscription because losing this show will be such a big loss.

“Since my favorite show “The Office” is leaving, I will most likely stop my usage of Netflix,” said Sydeny Howes, sophomore at GBHS.

Throughout this year and the next, many different NBC shows are leaving Netflix. Some TV shows like “Friends”, “The Good Place”, “Grey’s Anatomy” and more, are also leaving.

“The Office” leaving Netflix demonstrates the war of the streaming services. Services like Disney plus, Peacock and more have taken the rights to many different shows and movies.

Netflix was willing to pay 90 million for the Office a year but NBC was topped the offer to 100 million a year to keep the Office.

“When there is new information about the NBC streaming service, I may consider buying it,” Tanner said.

Netflix is already preparing for the loss of the sitcom by announcing the show, “Space Force.”

This new show will have Steve Carrell, who plays the boss, Micheal Scott in the Office, and will be produced by Greg Daniels, who also adapted the Office and Parks and Recreation.

“‘The Office’ is such an iconic show on Netflix, its loss will most likely leave a dramatic affect on Netflix,” Howes said.