That’s not the way guys talk 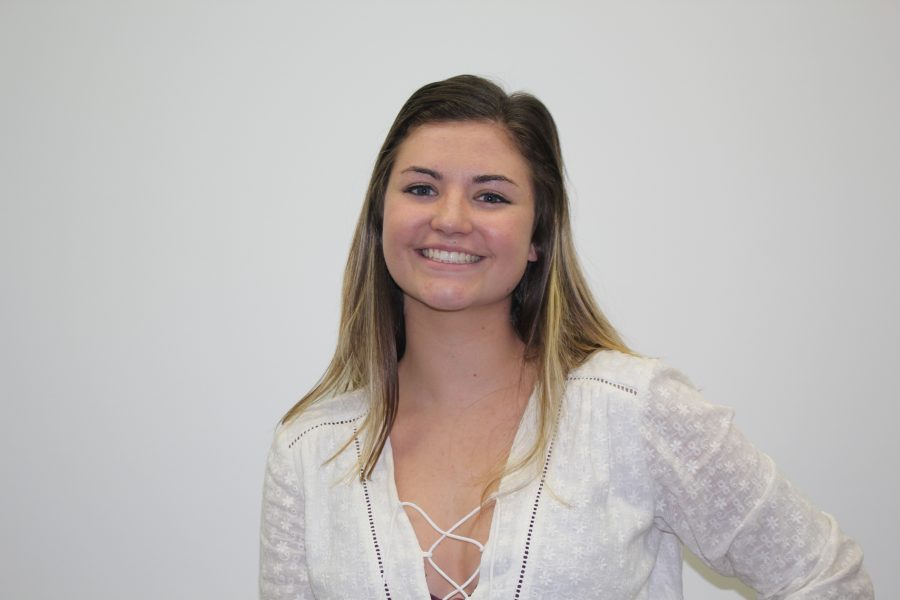 Oh, Donald. What have you done to this country. Nothing positive that’s for sure. I honestly can’t and don’t believe that Trump actually wants to win the election. The conspiracy of Donald the Democrat who is making a fool of himself with the goal of making Hillary president.    If he wanted to win the election he wouldn’t do the things that he does or say the s**t he says.

I believe that the position of president of the United States is about more than just policies, ideas and opinions. Morality and righteousness of the person are a direct factor of their choices on things like policies, which is why this election is almost comical because of how scary it is. The character and morality of both Trump and Hillary are in my opinion not even close to what the president should uphold.

Back to the dump – oh, I mean Trump. I am probably going to sound like an annoying feminazi about Trump and his comments, but the reactions to these comments really took me aback in a new way from him. I want to say I was surprised but, sadly, his actions were not that unpredictable of his character.

I’m not here to only s**t on Donald Trump, only kind of.  But what I have discovered from this event is the real problem: people and guys who defend him by saying that it’s true that “that’s the way guys talk.”

It’s already been said a multitude of times that “chivalry is dead,” but this is a new level of disrespect to women.

This blew my mind – not only have I heard men supporting this kind of behavior, but women as well. If  “that’s the way guys talk” then that is the real issue here.

People who think it’s ok or normal to speak about women in such a demeaning and derogatory way are, in the words of Donald Trump, wrong. Do they think this is the way they are going to get a girlfriend? Good try – no girl wants to be or deserves to be treated that way, especially behind their back, in the “locker room”.

Contrary to what it may sound like, I am really not this huge feminist who gets mad when a guy opens a door for me or something. That is ridiculous.

My point is that I find it disgusting that some people think and share their opinion that saying these things about women is just natural and normal. What I want to know is if guys in a “locker room” setting actually say things like that and why they feel the need to make others feel bad or targeted in that way.