Students reflect upon the qualities of preferred teachers

Staff members who care are well-regarded 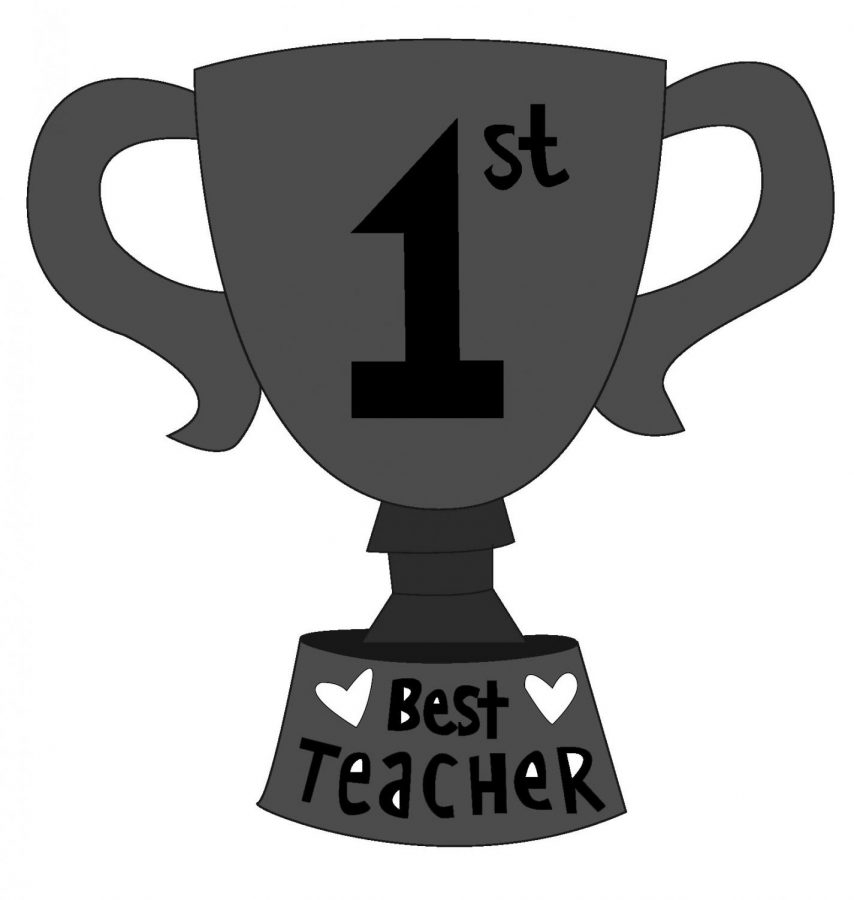 Teachers and administrators are the backbone of school campuses. They are not only responsible for the knowledge students receive, but also the impact they choose to have.

Differences among teaching styles are inevitable. Students often perceive and respond to the differing styles accordingly.

“I think a successful teacher really believes in what they teach,” junior Devin Manzo said.

A teacher who is dedicated to students’ academic success is important. However, students often find themselves looking beyond the standard curriculum when assessing their most important values in teachers.

“My favorite teacher doesn’t just care about the letter grade. She actually talks to us about how we’re doing,” senior Gianna Cassano said. “And you can go to her with any problem that you have in any area of your life.”

Along with Cassano, sophomore Ellen Taylor also connects most with teachers that go above and beyond for their students.

“I think teachers should strive to uplift their students and show them that they are cared for,” Taylor said.

“My favorite teachers are the power duo of Mr. Holmes and Mr. Philips,” Manzo said. “They’re both very supportive and easy to talk to, and you know they’re here to help.”

Students on campus are granted the opportunity of having many different teachers throughout their academic career. In return, this gives them insight into which teaching styles they find themselves more than discouraged by.

“I’ve had teachers not very inspired or not wanting to teach that subject,” Manzo said.

When students find themselves in a situation where they don’t feel inspired to learn it can become difficult to stay academically motivated.

“I think it’s important to remember that not every student connects with every teacher,” Cassano said.

Teachers are not the only faculty members that have an influential role in the school’s culture. Administrators are not only responsible for overseeing the academic culture of a school, but also the well-being of all students.

Students highlighted one administrator on the campus that they could reference as an administrator that truly has the students best interest at heart.

“One time I was having an issue on campus and I went to Mr. Mcgregor about it,” Cassano said.  “It wasn’t necessarily in his job title, but I felt like I trusted him and he helped me with the situation, and that made me feel a lot better.”

It’s no secret that administrators have a tough job. Perhaps, through all of the chaos, their intentions can become lost in translation.

A junior male who would like to remain anonymous has had experiences with several administrators on campus that have tainted his perspective.

“Administration is so disconnected from the school population that it makes them unable to truly understand the student experience,” the anonymous source said. “They allow no student input on school sponsored events or educational infrastructure, further alienating the population’s trust in them.”

The lack of trust between the GBHS community of students and administrators could be a result of multiple factors. However, Manzo believes the major root of this problem begins with the faculty with the most authority on campus.

“Administrators should have the same impact teachers do because they have the same credentials,” Manzo said. “I feel like they’ve forgot who they’re meant to be, and they should find themselves again.”