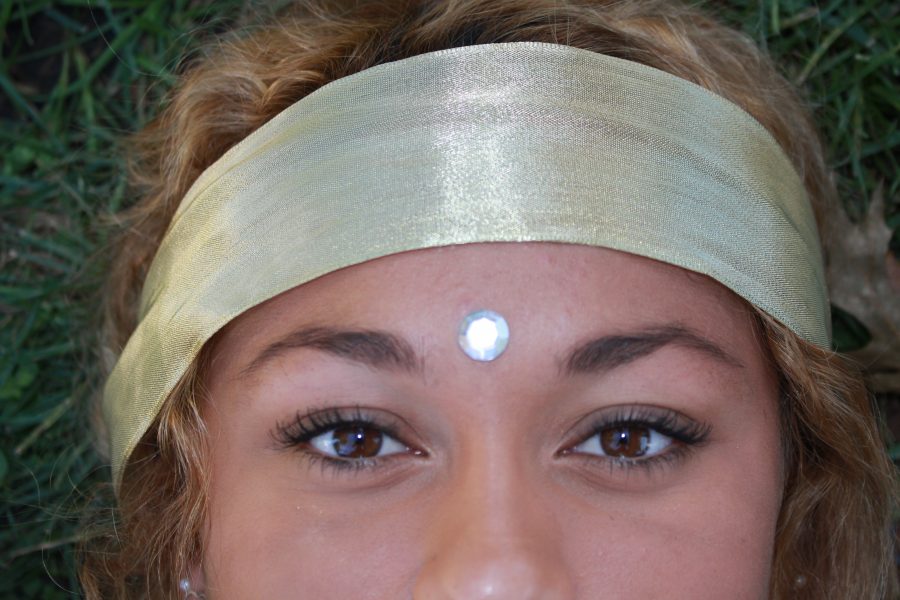 All cultures have certain and specific rituals that distinguish them apart. The newer generations have taken it upon themselves to become aware of and participate in a few of these rituals.

However, many of these rituals have lost their cultural significance and have become ‘fashion trends’ and ‘costumes’.

For instance when regarding accessories such as bindis, henna tattoo and headdresses, some argue that the significance of these cultural traditions are lost when they’re traded in to serve for ‘fashionable purposes.’

Halloween, a holiday in which many dress up in costumes and eat candy is a time when some feel that culture appropriation is especially frequent. Junior Julia Huss said that she has noticed this trend.

“You see a lot of costumes that are sold from cheap fabric that doesn’t mean anything and they have demeaning names and they fetishize the culture.”Huss said.

Our own GBHS campus has also brought controversy with ‘Hawaiian Day’ which took place during the recent ‘Spirit Week’.

Many students believed that ‘Hawaiian Day’ is not an accurate representation of Hawaiian culture and that the attire worn was reminiscent to tourists in Hawaii, not actual Hawaiians.

Sophomore Kanami Kayoshi, who is of Hawaiian descent, said that ‘Hawaiian Day’ was somewhat offensive to her and her culture.

She said how the idea of Hawaiian Day wasn’t meant to be offensive, but that Student Government should consider re-naming the spirit day.

“It is a little bit gimmicky and should just be called Tourist Day because people walk around with fanny packs and sun hats and that’s not like, a Hawaiian thing. That’s just what we associate with a Hawaiian stereotype.” Huss said.

While most of these trends seen more by females, there has been an effect on males as well.

Senior Ibrahim Hajar said that offensive trends can even be adopted from Rap culture and he says more males participate in this culture compared to females.

“I see a lot of people emulating rap culture. I think to a certain extent they understand what it means, but they don’t know to the degree that they should.”

Kylie Jenner was one example of this when she posted a picture on Instagram with cornrows in her hair. Many criticized her on Twitter, saying she was appropriating the black community. Others, however, said no offense should be taken.

“A lot people of nowadays consider any person (participating in that trend) who isn’t of that ethnic descent as appropriating a culture. To me, that seems more like acceptance than appropriation. However, (participating in) trends just to make a fashion statement seems ignorant.”

Actress Vanessa Hudgens is another example of a celebrity who has been both criticized and praised on social media for the same choice – in her case, the focus was on the outfits she wore at last spring’s and past, Coachella music festivals in Southern California.

Many have criticized her outfits – which included headdresses and bindis – on Instagram, while others posted comments of admiration.

“I think the things that become appropriated are things that are interesting on a superficial level, such as bindis and henna tattoos,” Hajar said.

Bindis and henna tattoos represent much more than a silly fashion to many though.

“It might be trendy to wear a bindi, but it’s important to realize that it’s equally trendy to scream ‘cultural appropriation’ at that person. And I  just hope that term doesn’t become so ubiquitous that it loses all meaning in the process,”  Islam said.

Junior Rhanda Abasi disagreed and said cultural appropriation shouldn’t be looked at as an intentional act.

“If they realized how wrong and offensive the clothes were, then I don’t think they would wear them.”

Islam said that the significance behind the accessories or clothing should be emphasized.

“It’s not the object that deserves the recognition, it’s the culture behind it.” Islam said.