Teens learn how to manage school with work expectations 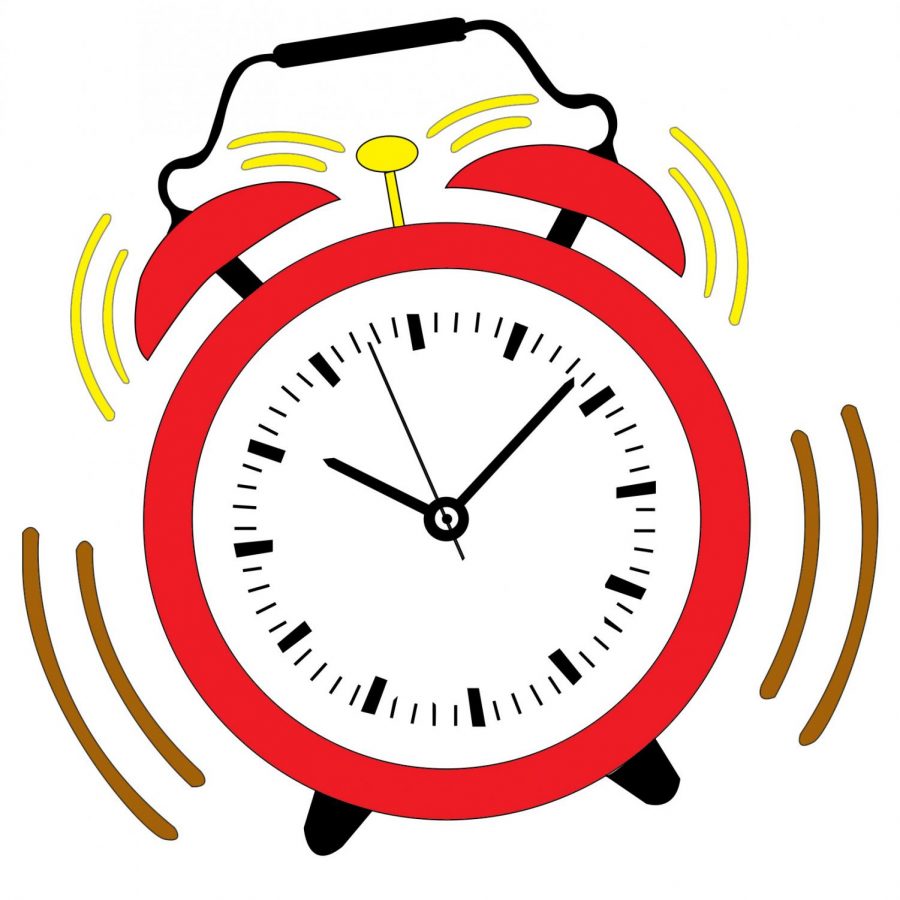 It's not easy to add a job to the expectations of being a student at Granite Bay High.

A massive but important challenge that Granite Bay High School students face is the struggle of working while also  managing to go to school.

The result? There is no shortage of students who manage long nights of work and long days at school, all in a single day.

Many students need to be informed of the work rules under California law for young workers. There are limits, for example, to the number of hours a student can legally work, as well as how late they are allowed to work on school nights.

That can be especially challenging for students who have to work late and still get up for school the next day.

And it can be even tougher for those students who are over 18, because they are not restricted by child labor laws. This means not only does this person have to be on time for work after a long day of eight hours of schooling, but they also have to go to work with no additional laws against working late.

For most high school students, the pressures of holding a job are not only stressful, but they can make the job dreadful and tense – to say nothing of the classroom.

“I have never personally been held against the legal times of working but I have found it quite difficult to maintain schooling and working to make my own personal money,” Ty’Anna Burton said.

Burton said it can be especially difficult to both handle her part-time job and also not fall behind academically so she’s on track for graduation.

Jack Ryan, a junior, said he’s never been asked by his employer to violate the terms of his work permit.

“I’ve never personally been held over 10 p.m. on a school night,” Ryan said.

Some students said they know of other students who’ve been forced to stay on the job beyond the end of their shift, in violation of their state work permit. When those students complain, they’re often told to find another job.

The California Department of Labor is responsible for enforcement of state labor laws. Employers who violate the law can be sanctioned and fined.

The problem, of course, is that a student who complains might have their hours cut or even lose their job.