Starving for some carving 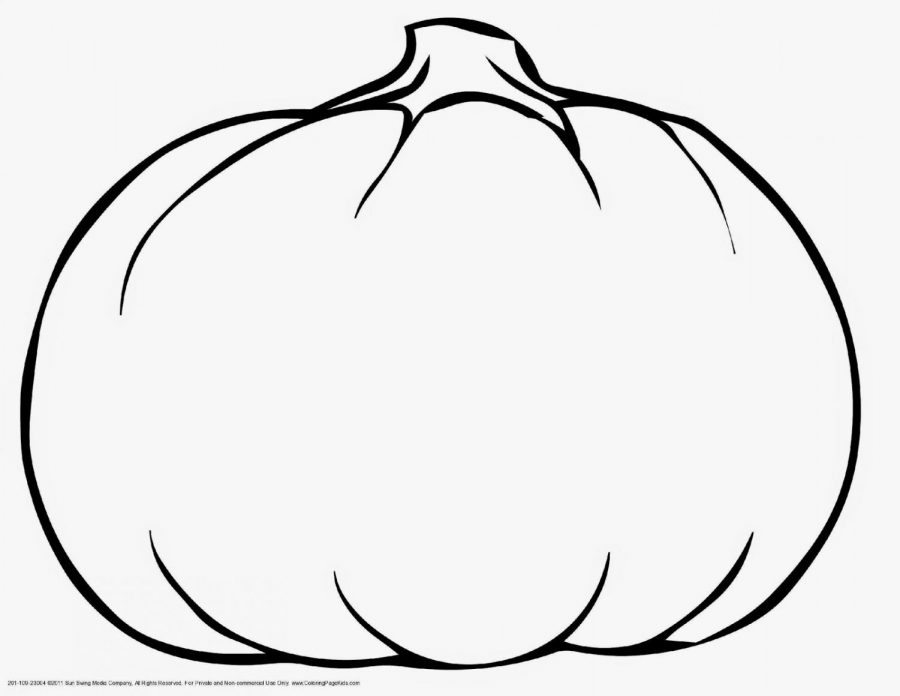 As of the first of October, Halloween time has officially begun.

Halloween is a unique occasion, with many distinct traditions that go along with it. The most prominent of these being visiting pumpkin patchs, adorning your house with frightening decorations and carving pumpkins.

These “Jack-O-Lanterns” have a candle placed inside them and are placed at the front of the house.

Carving pumpkins has been a tradition in America for a long time, however originated from a Celtic festival. Halloween is currently celebrated by countries such as America, Canada, and Ireland.

Our modern-day Jack-O-Lanterns stem from an ancient Irish legend based upon a man referred to as Stingy Jack. In this tale, Jack was doomed to roam the neverworld with nothing but an ember and a hollowed out turnip to light up his path. This is most likely where the hollowed out pumpkin with a candle inside tradition originated from.

There are numerous places to choose a pumpkin around Granite Bay. The most popular destinations are undoubtedly Bishop’s Pumpkin Farm and Apple Hill due to their plethora of attractions, but due to their distance, can be inconvenient to visit.

There are also closer alternatives which offer substantial pumpkin selections, for example- nearly every grocery store nearby will sell them throughout the Halloween season.

Carving pumpkins for Halloween is something especially fun to do when joined with family and friends. The process of not only carving something into the pumpkin, but also hallowing out the inside can be lengthy, and is made much more enjoyable with company.

This year, a few creative new carving trends are on the horizon. Even though the original Jack-O-Lantern displays a face, different techniques can be equally as appealing. Some intriguing ideas include- etching a pumpkin, as opposed to fully cutting into the inside. You will not only be able to create a unique design with more ease, but the pumpkin will also last longer.

However with this method, you may lose the desirable lit up from the inside glow. Another up and coming trend is to adorn your pumpkin with a pattern, as opposed to a face. There’s a large amount of room for creativity in doing so and any trick-or-treating passerby will be pleasantly surprised by the tastefulness of your Jack-O-Lantern.