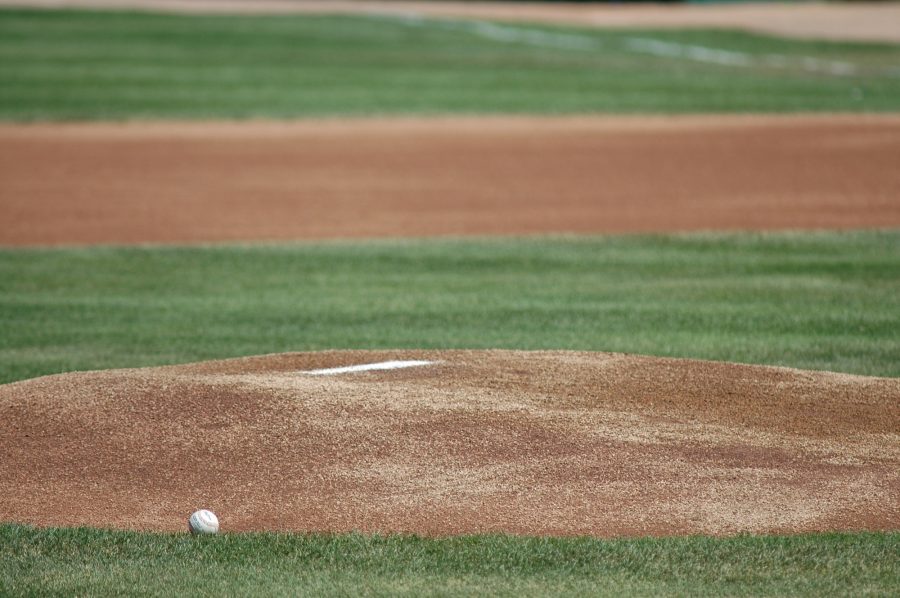 After a very successful 2014 swim season, Granite Bay High School swimmers are anticipating a new year and a new team.

After the girls won a section championship and the boys placed second, it’s time to prepare to build on last years’ success and carry that momentum into this year.

The success of last year’s team attributed to all the swimmers, but the seniors played a key role..

Now with that talent gone, many question whether or not GBHS will be able to maintain their winning form.

Junior Shelby Khatami  said she believes that the team will be absolutely fine due to the high amount of fast underclassmen swimmers.

Sophomore Connor Hinson agrees. Hinson said there’s nothing to worry about because the team has a very strong mix of up and coming junior varsity talent and experienced varsity swimmers.

Head coach John Sherman said he believes the team will continue to have outstanding results.

“I was really proud of … our seniors last year,” said Sherman, “(but) I’m really looking forward to see if this group can keep it up.”

Of course, with every new season comes new goals.

“My goals for the team are that we have great leadership, and that we have great attitudes regardless of the circumstances,” Sherman said. “And I think those two things will work together to promote a great team and a winning atmosphere.”

As the new season nears, many are looking forward to what the girls’ soccer team has in store this year.

“The thing I’m looking forward to most this season is we have a really strong core of returning players,” said Mark Broers, coach of the girls’ varsity soccer team.

Since the promotion to division one two years ago, the girls have gone to league and won and went to semifinals, but lost. However, this year they have high goals.

“Our goal is to get to the section finals and see if we can win that this year,” Broers said. “It’s a pretty difficult goal but it’s a good goal for this team.”

Since the season starts later in February, the girls have been preparing diligently during their off-season. By running drop-ins and making sure their grades are in check, the girls are getting ready for a competitive season.

“It’s going to be fun to see what (the girls) accomplish,” Broers said.

Last season, the freshman and junior varsity teams were undefeated, however they were disappointed at how the playoffs panned out. However, the boys are anticipating a successful season and have set some very high goals.

“Our goal are to win the league, the section, and the Norcal section,” coach Bruce Honberger said.

Along with high goals, the boys have also begun to prepare for a competitive season.

“All the boys train in the off-season program, and a few are training in the USA developmental program,” Honberger said. “As a team we’re in the beginning stages where we’re forming our team and working on team bonding.”

The first scrimmage will be on February 21 at Jesuit.

Track and field has had great success from past seasons and expect that this season will be no different.

Jackie Nasca, head coach, said she knows the members of the team will perform incredibly due to their drive and will to work hard.

Many returning members will be back this season as well as the addition of new runners.

Since a couple of athletes suffered from various injuries, Nasca said she is looking forward to, in particular, seeing these athletes step up to perform once more.

Track and field will have their first meet on March 14, named The Sturgeon Invite in honor of the late track and field coach Randell Eugene Sturgeon.

After an undefeated season last year, the girls’ lacrosse team is ready to get back on the field.

Sophomore Daphne Peter said she hopes to see their team go as far as they did last season and to improve their skills moving forward.

This season, the girls look forward to being able to train with each other and compete.

Peter said the team really is just like one big family.

The first girls’ lacrosse game will be held at Davis on February 21.

With only 11 players, two of them being freshman, Michele Granger, the team’s coach of five years, said they continue to have have high hopes.

“Our goals for this season are to play focused, play hard and push to win every game.”

During the offseason, many players played on travel teams or practiced on their own, which Granger said is a positive sign that her team will have a higher skill level as they move into the season.

Despite their 6-16 record last year, the team is looking to bounce back.

“My hope is that each player stands out and  that we can work together as a team to play,” Granger said.  “I expect strong hit production from Lexi Harrington, Shelby Soares, and Deana Nardi.”

The 3 combined for a total of fifty nine hits last year, and Granger said she believes their batting will be key to winning games this season.  Their first game will be on March 3 at Bella Vista.

Another team with a young roster this season is the boy’s lacrosse team.

With only around five seniors, but a handful of starting underclassmen.  However, they still appear to be a strong team.

“Our team looks pretty good,” senior defender Will Stabbert said.  Stabbert led his team with twenty nine takeaways last season, and has since committed to play lacrosse at Drexel University.

The team has practiced during the offseason by playing in a tournament as well as playing travel ball, which Stabbert said he believes has helped prepare his team for the season.

“Our team goal is to win the North Coast Section Championship and beat the top teams for the Bay Area.”

Their season will begin on March 7, when they host Monte Vista at GBHS.

After the fall season where they practiced by playing against other teams, the boy’s baseball team is ready for the upcoming spring season.

“We look great so far,” senior Cedric Johnson said.  “We want a ring this year.”

The team achieved a 15-12 record last season, but lost to Davis in the playoffs.  This season, they are looking to be even stronger, starting with their first game at Folsom on March 16.

“Our goals are to make it farther in the playoffs than we did last year and win league,” Frank said.

After going undefeated in league and their overall record last season, the boy’s golf team is one to watch.  With many returning key players, Junior Bryan Baumgarten and Saint Mary’s commit Jeffrey Wong, the team is prepared for the season.

“I think we have enough guys who have put in an awful lot of work during the offseason to where we should be a pretty strong team,” head coach Tim Healy said.  “The goal is for each of the kids to become a better player and that will lead to competing in the state tournament.”

With sophomore Arjith Jayaraman (a four-star recruit on tennisrecruiting.net) on the roster for the boy’s tennis team, it appears to be a strong one for the upcoming season.