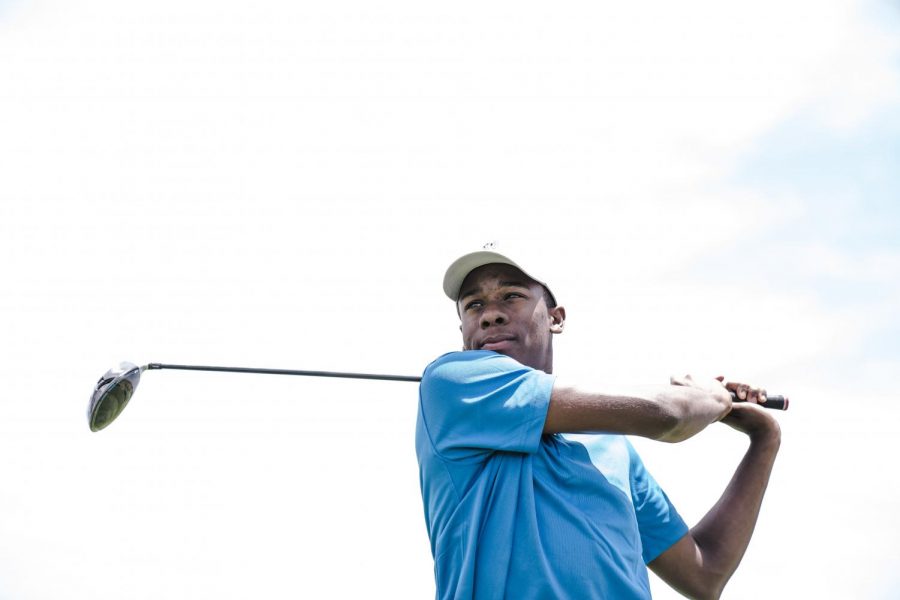 With a recent injury, Tiger Woods' obstacle-filled career once again comes into focus.

Tiger Woods, a man who has accomplished so much in the game of golf and a man who revolutionized the sport, unfortunately got into a near fatal car accident earlier this year in California.

He suffered an open fracture of his right leg which had to be put back together in surgery.

Luckily, Woods is expected to recover, but in terms of golf, that area is something I doubt Woods is focused on right now.

The fact that he did not lose his life and his children did not lose their father is more important than his golf. One, however, can’t help but wonder if he’ll be able to come back, especially considering Woods’ past.

His back, neck, elbows and knees all took a beating during the decade. Not only was his body suffering, but Woods also had personal problems including issues with his marriage and, at his rock bottom, a DUI charge.

Many thought we could never see him win or even professionally play golf again.

Woods defied the odds and the trials that were put against him. In 2018, after all of the hardships and injuries he had endured, Woods finally brought home the Tour Championship Trophy.

As he walked down the 18th fairway, thousands of fans followed him; it almost did not seem real. It was great to see that Tiger Woods was finally back. In the following year, Wood’s was also able to win another major championship with his emotional 2019 Masters victory.

From an injury standpoint, many other athletes have been able to come back from similar injuries, such as Alex Smith or Ben Hogan, but Woods has proved that he is able to overcome massive amounts of adversity and still win golf tournaments.

I do believe he is capable of making a return, but he is going to have to work hard to do it.

As of now, Woods is back at home in Florida recovering from his injuries. Regardless of whether Woods comes back to golf or not, he is alive.

If he comes back people should not be surprised. If you doubt Tiger Woods, he will always find a way to prove you wrong.