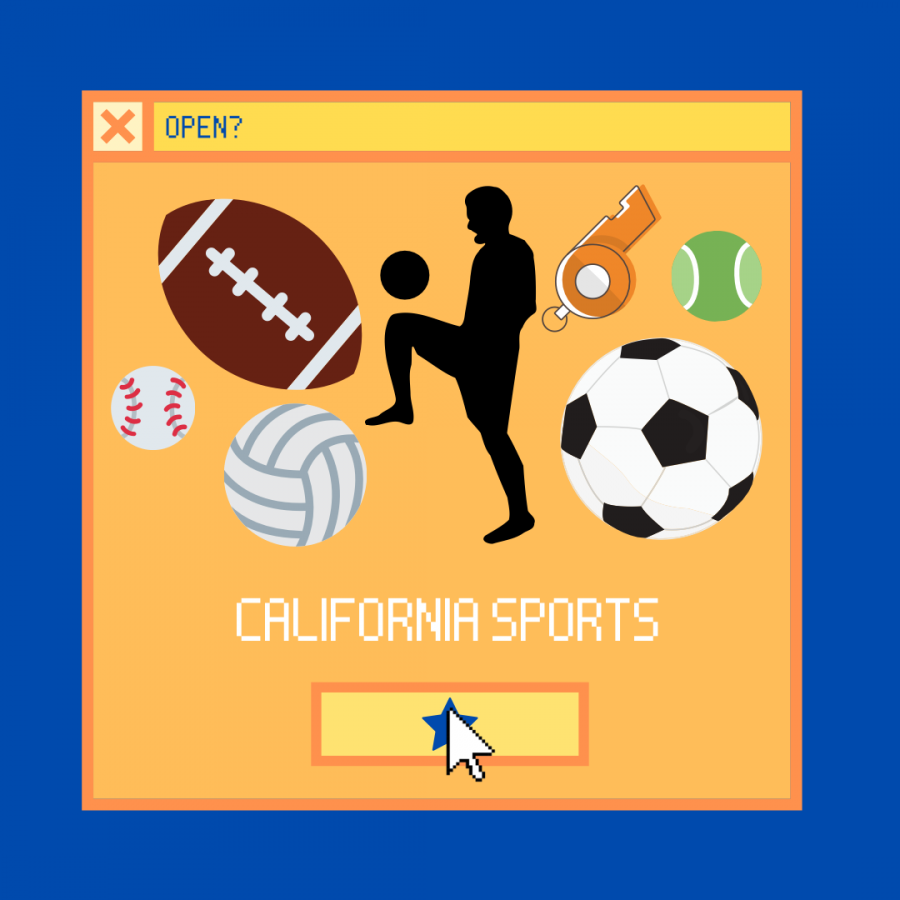 A lack of palpable excitement has left fans isolated from the teams they love and players without much support.

Last year, people watching sports games on their televisions could hear fans cheering on their favorite teams. Now, all that can be heard is echos and coaches talking.

For some states, a minimal amount of fans are allowed into the arena. The stadiums aren’t filled to the maximum capacity but are allowed to be about 25% full.

Unfortunately, California is not one of those states. California isn’t letting a single fan into the games except staff members and people associated with the team.

Many would like to go watch their local basketball or football teams play, but in this state, that hasn’t been possible. Fans miss getting to talk to their idols and maybe getting autographs that they will have for the rest of their lives.

This change has also not been fair for the teams that don’t get fans. There is no home court advantage and nobody cheering for them.

There are quite a few NBA teams in California, such as the Sacramento Kings, Los Angeles Lakers, Los Angeles Clippers and the Golden State Warriors.

This leaves a lot of fans without the ability to watch professional sports in person. This especially hurts people who are die hard fans who would typically go to games on the regular.

There are more than a dozen teams in the NBA that are currently allowing fans in the stands. There are 30 teams, so that would be about half of the teams gaining an advantage over the teams that are not so fortunate.

Some of the stadiums allow up to 4,000 people to attend their games. Those teams include the Indiana Pacers, Milwaukee Bucks, Orlando Magic and Utah Jazz. 4,000 people to cheer you on is a lot more than zero.

One team, the Toronto Raptors, is based in Canada and the country did not let them even play this season. The Raptors have been playing in Tampa this season, so they haven’t even gotten to play on their home court, a huge disadvantage.

The Miami Heat has Covid-19 sniffing dogs to allow people into the arena. The fans that want to watch in person stand outside the arena with their masks on, and get sniffed by the dogs. If the dog keeps moving after smelling them, they don’t detect anything but if they sit down, that person potentially has the virus and has to leave.

So then teams in places like Washington, Sacramento, Portland, Oklahoma City and more are left with a disadvantage.

Believe it or not, factors like cheering on the home team and distracting the opponent make a huge difference. Fans aren’t allowed to touch players, or yell inappropriate remarks at them, but they can do other things.

If it is a close game down the stretch, the home team would want the crowd to cheer for them and hype them up. This could help a team greatly and build a fire in certain players to make game-winning plays.

The biggest factor is when a player on the opposing team is shooting free throws, the fans sitting behind the basket do everything they can to distract them.

Spectators do things such as scream at the opposition, wave funny pictures or just do funny motions. This can be absolutely huge down the stretch.

Players miss their free throws quite a lot from fan distractions, so this absolutely is a big argument. If a player has one shot for the win and they get distracted and miss because of the opposing crowd, then that is a loss for them.

Such an effect could have very well decided some close games this season. These changes aren’t catastrophic, but if it even decides a couple of games, that’s huge.

The NBA’s problem is they have just allowed this to happen and put some teams at an advantage and some at a disadvantage. That doesn’t seem to fair and should be fixed.

The main point is that if the NBA is going to allow fans to attend the games, either let all the stadiums have fans or none of them have fans.