Sadness is not a competition 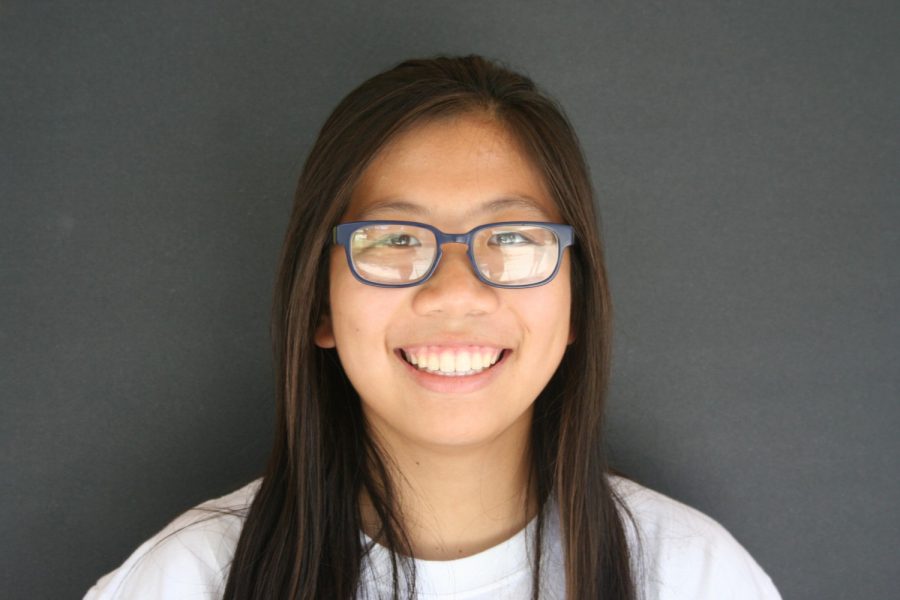 For a long time, I believed that I couldn’t be sad because it would be unfair to those who have issues far worse than mine. Growing up with shelter 24/7, food in the refrigerator at any given point of the day and enough money to do extra activities, I was constantly taught that I shouldn’t need to cry or be distressed because there are people that are starving in Africa, people who are dying in wars, people without fathers or mothers or homes.

I was told to “put things into perspective.”

It’s hard to put things into perspective when your world is crumbling down around you.

In fourth grade, I had to get surgery on my left arm and miss “open house,” undoubtedly one of my favorite days of the school year. My 10-year-old mind couldn’t comprehend why out of all nights of the year, I just had to fall off the monkey bars and dislocate a growth plate. However, compared to the 24.7 million people in Africa living with HIV/AIDS, it’s a bit difficult to say who’s got it worse.

Needless to say, it is not fair for this many people to have a deadly sexually transmitted disease (STD), but for 10-year-old me, it was not fair I had to get surgery and restrict how long my arm was going to grow.

This is not to say that breaking my arm is of the same caliber as getting an STD. But it isn’t a matter of what’s worse, but rather the fact that the consequences affected each respective party in a negative way.

For people like me, injuries and perhaps the death of a loved one is the worst they will have to face in their lifetime. But for someone who has only known good things, and who hasn’t seen the worst in the world, these situations become traumatizing.

And for someone who has only seen death, or only seen the aftermath of a disease-stricken country, the worst for them is far more wretched than the worst for people like me.

Breaking my arm was a low point for me and to say that I couldn’t be sad about being stuck in a cast for months is like saying that I can’t be happy because there will be someone in the world that is happier.

“You think you’ve got it bad?” is not the thing that I want to hear when I cry about my problems.

None of us know what the other person is experiencing, and because of that it is hard to simply say that one problem is worse than the other. They’re not comparable.

“Put things into perspective.” I have, and while there is no doubt that the problems that affect the world severely are bad, I have the right to be sad about the problems in my life.

At the same time, by comparing each other’s issues would be putting them into a competition of “who has it worse.” My difficulties are not a game piece in a competition. People as a whole tend to want to have the worst because for some inexplicable reason, it is honorable to have more issues to overcome. It is more desirable to have more troubles than another because it makes us seem like we have more purpose, and more strength.

Of course we would never say this out loud, but think – was there ever a time when you and your friend were discussing all the problems you both had to face and you just wanted to keep piling them on? It makes you seem important to have been burdened, and you are not the only one. Humans tend to do this unconsciously. We put our problems into a competition they shouldn’t be in in the first place.

The same goes for the issues in the world that affect others on a larger scale – starvation, war, homelessness, diseases, racism, sexism and many more.

To say that one is more harmful than the other is illogical and unproductive. For anyone who spends a second on social media, it is not uncommon to see complaints of “These Americans think they have it so bad. The white feminists don’t understand what true inequality is like, don’t know what true misogyny is like.”

But to pit one injustice against the other doesn’t solve anything. Women in America are fighting more for the end of double standards and equality amongst men; in places such as India, women are fighting for these as well, but also for more pressing issues, like the enforcement of laws against rape. But to say that one is worse than the other does not solve the problem. Instead, it just causes more issues as people fighting for the same goal fight against each other.

Social, economic, political and biological injustices are not meant to be thrown into a ring to fight to see which will be solved, but instead recognized so the resolution to end all of them can be the winners.