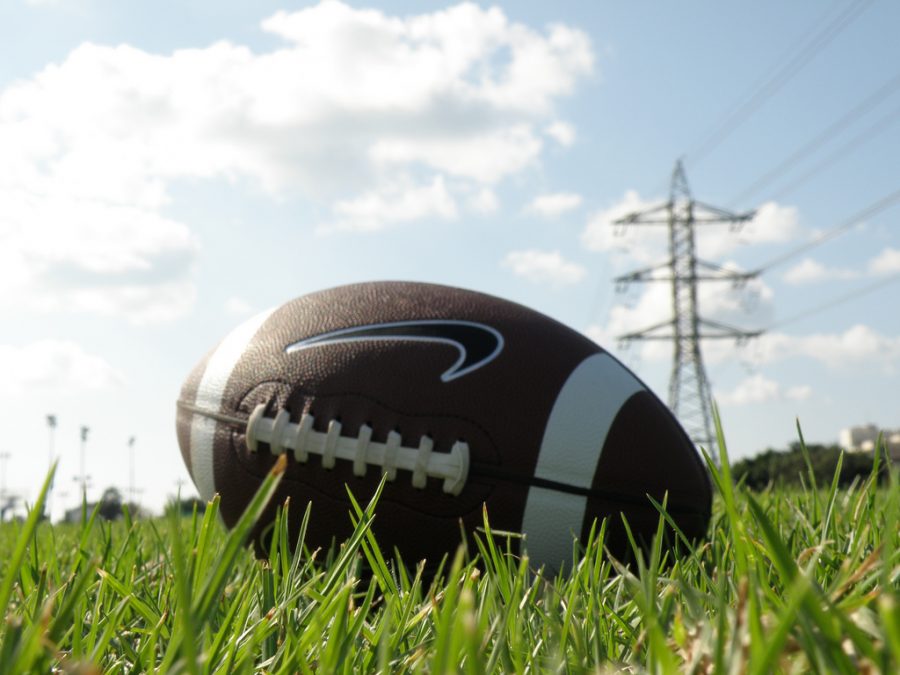 Looking back on this past season’s football season, the Granite Bay Grizzlies got much further than most people anticipated, finishing only one game short before the section championship.

High school football playoff games prove to be some of the most memorable experiences students have after high school. For many, the cold and rainy games with electric, yet nervous, atmosphere for the anticipated close matchup between two deserving schools are unforgettable.

This playoff season, however, that electric atmosphere wasn’t as vibrant as a home playoff game should be.

A determining factor for this lack of enthusiasm was the rise in prices for playoff football games.

This year it cost $7 for a student to attend a playoff football game, and $10 for adults.

Many students, including Granite Bay High School senior Nick Wohlman, believe the prices are too high for student admission into the game.

“I thought the fees were overpriced,” Wohlman said.

Not only are the fees upsetting, students are also frustrated that the California Interscholastic Federation are the only recipients of the money made from ticket sales.

“It upsets me that the CIF takes all of (the money),” Wohlman said.

The CIF gives each school hosting a playoff football game $1,700 for the first two rounds, and $2,000 for semi-final and championship games to pay for the costs of the ambulance, ticket salesmen, pressbox workers and the like.

GBHS athletic director Tim Healy said he also believes that the price should be lowered for students.

Healy thinks the prices should be lowered for students, but that the section isn’t trying to rip students off.

“The money goes towards running the (San Joaquin Section) office,” Healy said, “an office that gets pretty overlooked.”

Since students cannot use the athletics pass to gain admission into playoff games, many decide not to spend $7 on high school football games at all. Not only does the CIF charge for football games, students must pay for admission for every playoff game held on campus. Earlier this year, soccer playoffs cost $4 and girl’s volleyball games cost $7, along with the other sports falling in that price range.

The issue of higher prices is much more noticeable at GBHS compared to other schools, Healy said.

This athletic excellence is typically supported with an enthusiastic student section that comes to the majority of the playoff games. Students like Wohlman that come to playoff games notice the high prices more than students at other schools whose teams typically don’t reach playoffs.

Due to that reason, GBHS receives an especially hard blow.

GBHS is also charged to play in the SFL because it is such a competitive league and section. At the beginning of the year, GBHS annually pays $2,500 to the Sierra Foothill League and roughly another $2,000 to the section.

With all that money coming from more than 160 schools in the section, it is questioned if the section really needs to charge a student $7 to attend playoff games and support their schoolmates.

But that is not the case. Many students suffer from this exorbitant amount of money for a high school playoff football game that should be a memorable experience for students, but not for its cost.