Relationships require time, and we do not have any 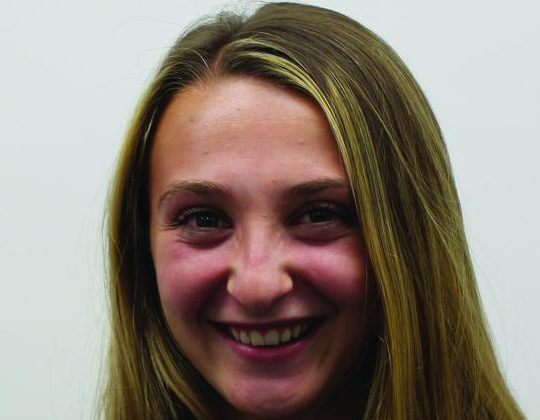 Think about it. Relationships are the driving force in nearly everything we do.

Parents primarily work in order to support their kids and spouse, and coworkers are often the reason why some stay at and love their jobs.

The connections people have with others build a level of trust and community, so a lot of people gravitate toward relationships.

Because of this, many vigorously work during the weekdays so on the weekends they have the ability to go out with friends and spend time with family.

But relationships need maintenance in order to be successful, and people must put time and effort into them in order for them to prosper.

However, in general, the average American has very little free time. We’re always rushing from one thing to another, which is typical of an individualistic society.

We’re so focused on ourselves and what we have to get done that we sometimes forget about the different communities we’re part of and the relationships within those.

This is where America has it all wrong. In Europe, most working people have at least an hour or two to go home and have lunch every day.

My second uncle, who lives in Switzerland, goes to his mom’s house for lunch every single day. There, she makes him a home cooked meal and they talk and catch up on each other’s lives.

Then, he works for a couple more hours and is able to go home and have quality time with his family.

Over the summer my family hosted a foreign exchange student from Madrid, and she was saying that every evening after dinner, the whole community goes out and walks together.

They ask about each other’s lives, tell stories and laugh together. This is the type of bonding that creates lasting relationships.

Europeans have the ability to foster relationships, which is why their sense of community and togetherness is so incredible.

Spending time with others is a key part of European customs, and it should have that big a place in American culture as well.

The sad part is, Americans don’t have that luxury. We must actively make the time to spend with others, and it often comes at a cost.

Either we give up errands we have to run, work we had to finish or an appointment we had to go to in order to maintain relationships.

The only time in our day that is budgeted out for relationship-building is at dinner time, after work or school.

Although often people are so exhausted from their day that they are either not in the mood to socialize or they are physically and mentally too drained for more social interaction.

This system is insanely flawed. We should not come home tired, we should instead be our complete selves when we’re interacting with the people we care about.

Honestly, I’m concerned. If we keep going at this rate, especially with the technology available that seems to be occupying more of people’s time than actual human interaction, the well being of our species will continue to decline.

We are social creatures, and it is vital that we have genuine, supportive relationships. It is key to survival.

It’s commonly said that happier people live longer, more fulfilling lives, and one of the ways people go about doing that is by having a network of people who care about them.

Not only do strong relationships prosper because of the reciprocation of effort on both sides, but having a friend to turn to in a time of need or a spouse to help with errands releases some of the stress that most Americans exhibit on a daily basis.

Stress levels are rising, and part of this issue is the lack of human interaction people so desperately need.

The bottom line is the United States does not value human relationships as much as other countries, and our population’s happiness is declining because of it.