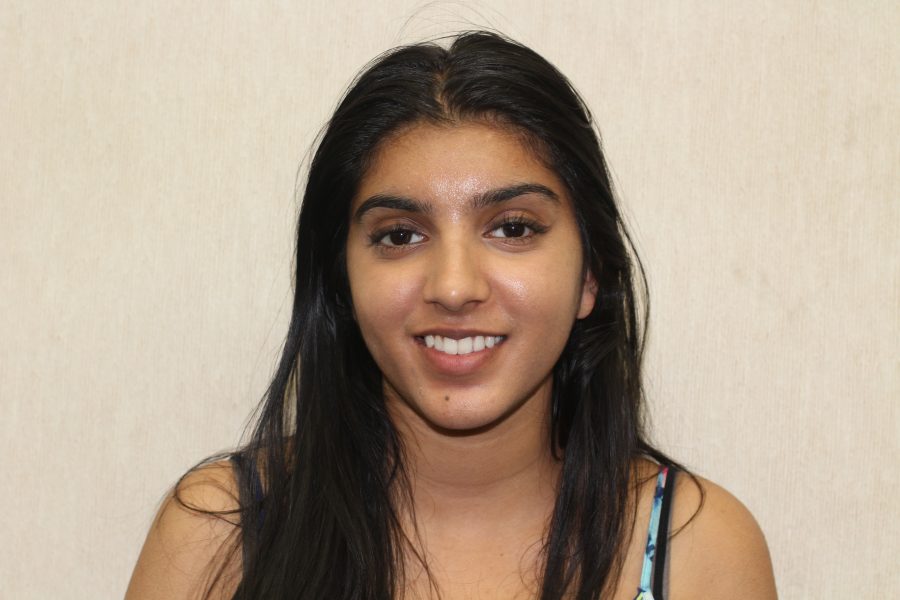 We are quickly approaching 2016 and the United States’ 240th birthday. And in 240 years, we have overcome many racial diversities in our country. But now look where we are?

Nowhere. Many ethnic groups, such as African Americans, Native Americans, Latinos, Muslims, etc. have faced discrimination in their own home country. Despite being natural-born citizens, they face hatred for the color of their skin or the origin of their faith.

America has gone from priding itself in 1791 with the First Amendment that ensures freedom of religion to 2015 where presidential candidates promise to keep an entire faith out of the country. I’ll see you all at the #TrumpisDisqualifiedParty.

Despite many seeing Trump’s injustice towards other cultures, there’s still a percentage that remains loyal to Trump and that is due to lack of religious education.

I remember telling my little cousin how she’ll enjoy 7th grade history and learning about Christianity, Judaism, Islam and more. She responded by saying that she “enjoys her religion and sees no reason to learn about others.”

Religion shouldn’t be taught with the intention of converting students, but rather informing them in a respectful manner of other beliefs besides their own.

Countries such as England, France, Japan, Lebanon and many more have mandatory religious education that must be completed. The U.S. has no required curriculum, although classes such as International Baccalaureate (IB) World Religions on our own campus are an available options.

The class is taught by David Tastor and covers 9 religions, including Christianity, Islam, Buddhism, Hinduism and more. Many people may be hesitant to take the class as it is an IB course, but it’s open to everyone and is a great opportunity to learn more about the world.

It should be made clear that although the world is made up of infinite religions, this does not define who they are.

Karan Johar’s 2010 film, My Name is Khan showcases how there are only two types of people in the world – good and bad. That’s the only difference. A person’s religion, appearance, and financial status does not make them who they are. I recommend this film to everyone who finds an opportunity to watch it.

With the amount of shootings that took place this year (355, as of San Bernardino, to be exact), it should be made clear that those shooters are bad people. They shouldn’t be classified as African American, Muslim, Caucasian, etc.

When a shooting first occurs, everyone questions the race of the shooter as if it gives away their motives.

It’s quite sad when you realize that the connotation of the word ‘terrorist’, will only ever be associated with Muslims. And African Americans are referred to as ‘thugs’.

Yet, mental illness will be used as an excuse for all other cases. We then must look at the real cause of mass shootings: gun violence or mental illness?

Guns are unlikely to get banned because this is America and what would America be without our right to keep and bear arms. And mental illness isn’t looked at as a serious issue because you can’t physically see someone’s depression.

Religious studies can be beneficial in teaching students to look at different perspectives. We should teach them that the motives of an attacker is not based off of their beliefs. There’s much more to the story then their appearance.

A country that boasted its independence and showed off its diversity is now facing a crisis against their worst enemy. Themselves.

It’s this country’s diversity that makes us proud to be citizens. So why should we show hatred towards our classmates, co-workers and neighbors for not sharing the same beliefs as we do.

We should learn about those beliefs not only to further our education, but also out of respect to those religions.

Many may argue that the study of religions will influence students to interpret their own beliefs differently, however, this will only allow them to further embrace their own spirituality.

There is no harm in adopting beliefs of another faith as it allows you to exercise your rights of freedom of religion and ‘Freedom of Expression’.

America will become completely unconstitutional if we allow ourselves to believe that other ethnicities are the enemy.

It’s about time that America starts to learn about America and all the religions that unite us as one.