Protection of free speech is essential 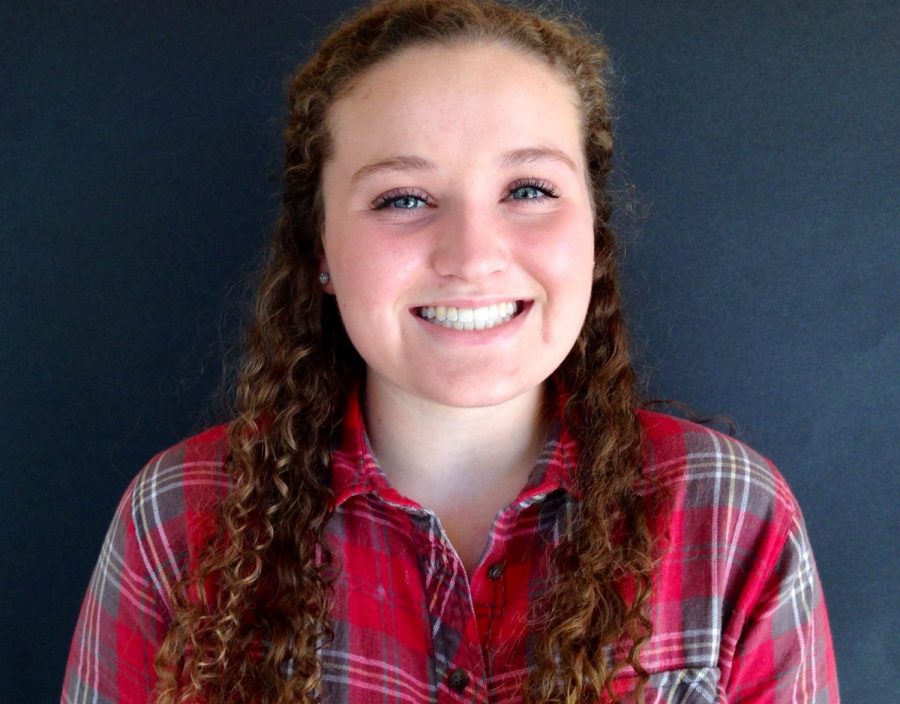 On Jan. 7, 2015, 12 staff members of the French satirical newspaper Charlie Hebdo were killed for publishing a cartoon depicting Islamic prophet Muhammad in a negative light.

I’ve never felt such a connection to any current event as I do with the attack on Charlie Hebdo. It provoked questions such as, “What if that was me? What if I was killed for exercising freedom of expression in the Granite Bay Gazette?”

Then it made me realize that freedom of speech is the most important doctrine to ever exist. With every fiber of my being, I believe each individual has the right to express their thoughts in speech, publication and countless other outlets.

The ability to speak freely and fearlessly is integral to a democratic system and society – it allows citizens to express their thoughts and ideas. Disbanding freedom of speech immediately stops the influx of new ideas from citizens that keep government in motion. How are they supposed to offer their thoughts and opinions if their right isn’t guaranteed?

Freedom of speech is a core tenant of many constitutions, including those of the United States, Great Britain and Japan. It’s also protected in the United Nations’ Declaration of Human Rights.

Freedom of the press – the right to publish anything one desires – is also guaranteed by these documents.

As a journalist, this is my favorite freedom. It allows me and other writers to publicly share our thoughts and opinions without persecution. It’s unbelievably liberating.

In this commentary, I can publish whatever I wish because it’s protected in the Constitution. I’ll never be afraid of vocalizing my thoughts with newspaper ink because the Constitution guarantees my right to do so.

But this danger can easily make a reappearance without freedom of expression. Citizens and journalists alike will no longer be protected, stirring fear when they publish their opinions.

This fear is what gripped the world after the attack on Charlie Hebdo.

When the journalists published the cartoon of Prophet Muhammad, they were exercising freedom of expression. For doing so, they lost their lives.

The journalists were killed by two individuals who felt their religion was disrespected by the cartoon.

I completely understand how the cartoon could be offensive to the Islamic religion ﹘ a holy prophet was mocked by the newspaper. I have empathy for those offended.

However, I think the journalists had every right to publish the cartoon ﹘ just as religion must be respected, free speech must be also.

I have empathy for the individuals offended by the Charlie Hebdo cartoon because I’ve been on their end of the spectrum. When researching freedom of speech and religion, I discovered a famous 1987 photograph entitled “Piss Christ.” The image is a crucifix submerged in urine. As a Christian, I am unbelievably offended by this photograph. Jesus Christ, the holiest figure of my religion, is swimming in waste matter.

It’s absolutely atrocious but ﹘ oxymoronically ﹘ fine by me.

See, although I’m terribly offended by “Piss Christ,” it’s more important that photographer Andres Serrano had the right to publish it. I’m more concerned about Serrano’s constitutional right than my religious feelings.

This belief extends beyond religion. If free speech was restricted to preserve feelings, we wouldn’t be able to say anything for fear of offending someone, somewhere.

Now, I’m not saying that discrimination is OK ﹘ it’s absolutely not. There’s a huge difference between freedom of expression and discrimination.

If the safety of an individual isn’t threatened, freedom of speech should reign. It will forever be the greatest doctrine of any constitution.

There’s a quote by Thomas Emerson that completely encapsulates freedom of speech: “Every man ﹘ in the development of his own personality ﹘ has the right to form his own beliefs and opinions. Hence, suppression of belief, opinion and expression is an affront to the dignity of man, a negation of man’s essential nature.”

Emerson had it right when he said freedom of speech is man’s nature. It absolutely is.

Denying freedom of speech is denying a right of humanity.