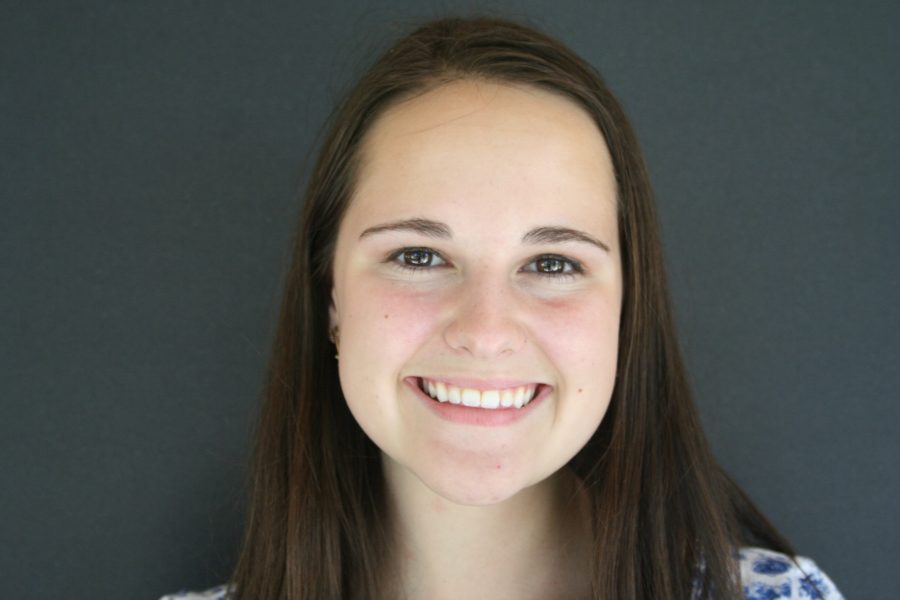 A process that knows no boundaries, no rules or restrictions but yet is shunned and sharply turned away as a career. The arts cannot be singularly described; but when mentioned as a career are generally followed by a “no.”

During my 11 years witnessing and being a student in the public education system, rarely have I heard a teacher encourage their students to pursue a career in the arts.

A career in the arts can range from any visual arts, such as a painter or sculptor, to performing arts, such as a singer, musician or actor. Many of these classes are available as electives at GBHS, so why does it seem like these aren’t plausible future careers?

On one hand, a career in the arts can be unstable at times. For example, painters are commonly self-employed and therefore their wages are determined by the number of paintings they sell. For this reason, the general presumption is that most people who pursue a career in the arts end up a “struggling artist.”

But as supporters of future generations, I believe our schooling system should encourage us to follow our passions over materialistic goals, like choosing our career for the amount of money it makes.

Instead of encouraging the creative minds of our generation to take the “safe” route and stick to the subjects promoted by school academics, why not pursue the arts? Instead of praising those who do choose a path in prominent subjects such as mathematics and science, why don’t we stop shaming those who choose subjects that are considered electives, making them feel “less than” those who don’t?

Oftentimes these flaws in our education system can be traced to what society has claimed as what’s “in” or “out.” Since I can remember, factors ranging from teachers, to commercials on TV to even my fellow peers have somehow determined business, law and medicine to be the epitome of all careers, and painting not even a career but a hobby.

This also raises an insidious question: is your worth measured on the quality of the work you produce, or the amount of money you make? It can’t just be a coincidence that the previously mentioned “top” careers generally make the most money, while a painter’s income constantly fluctuates.

Societal influence can also be seen in the common but less audible judgement that people pursuing these “top” careers are more intelligent, and people who pursue arts are less intelligent. When, in reality, striving for professionalism through either of these paths takes equal amounts of emotional and mental capability.

As a high school student of three years, I can’t even count the number of times I have witnessed the admiring response to seniors who plan on majoring in the sciences or mathematics and, in contrast, the look of judgment followed by those who plan on attending an art school.

Also, the arts are one of the only aspects of society that have generally maintained the same eminence and presence throughout human history. But yet, when it comes to school funding, it is the arts that are cut back, if not entirely removed.

It is the arts that express history and emotion while universally relating to any human being. And, after the infinite respect that is given to pieces of art each and every day, it is still not given equal importance to mathematics and science.

The school system should be geared toward encouraging current and future generations to sample all possibilities when deciding on possible careers, and to pick a career for passion, not for money.

For some students who have the desire to pursue a career in the arts, the problem might not be the schooling system but their parents.

In my beginning Drama class, teacher Kyle Holmes asked us what our parents would think if we told them we wanted to pursue acting. The sad part is, the majority of the class said their parents would never let them even consider acting as an option.

I consider myself fortunate for having parents who would stand behind me in any career decision I make. It perplexes me that parents still believe it is their right and their prerogative to impose critical choices that will directly affect their children’s lives.

After all, if Van Gogh hadn’t given up his life as a minister to take up painting, we might not have the beautiful and critically acclaimed artwork we delight in. And America’s newest sweetheart, Jennifer Lawrence, might have turned out to be a children’s camp counselor or construction worker, instead of an Academy Award winner for Best Actress.