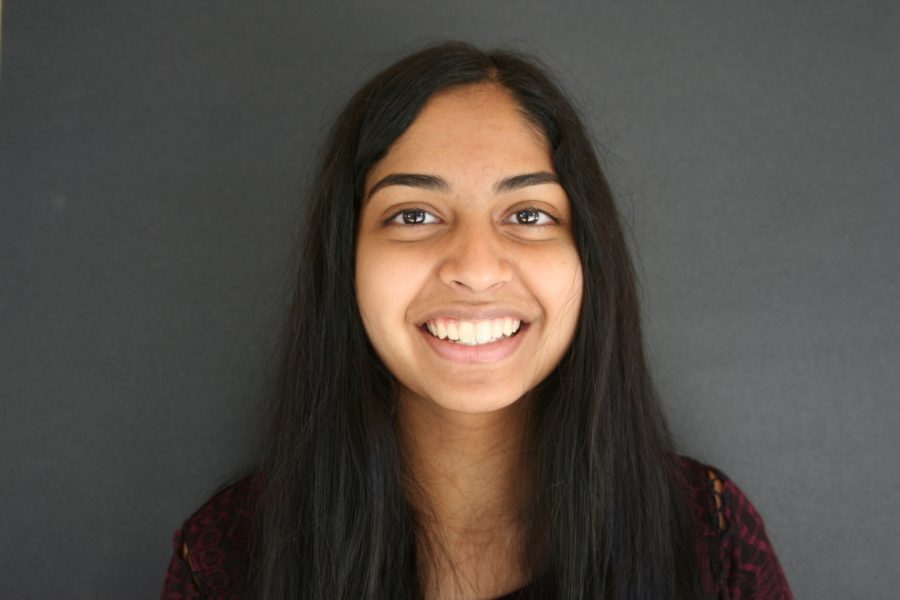 From a young age communal progress is taught to be a paramount value, something that, by virtue of good intentions, justifies itself.

To this end, college applications require a definite amount of community service hours, encouraging students to participate in the global human endeavor in whichever way they can.

But this looseness of judgment – the mentality that it’s all worth it, at whatever cost – discredits the real motives behind the time spent, and the final relevance of the action.

Magnified to a worldwide scale, this mindset is the reason so many of today’s “progressive” campaigns lack substance and are devoid of meaning, falling victim to the debilitating affliction of advocacy.

Too much of the fuel for contemporary social justice movements comes from those who aren’t actually part of the oppressed group.

This usurpation of resistance, if you will, is one of the most insidious aspects of the modern advocacy phenomenon.

Distilled to the root, progressive movements are intended to right a wrong, to dissolve the dichotomy of victim and victimizer. To do this, the maltreated must obtain some greater level of power, typically by eventually asserting their natural leverage. If change occurs smoothly, empowerment means more authority.

But this usually doesn’t happen.

On the contrary, the loudest voice in the room is rarely that of the oppressed. And it’s not because they have been beaten down or crushed into numb silence. It’s because they have been hushed and overridden for so long that they have forgotten what their own voices sounded like – and advocacy just serves to exacerbate this further.

Can it truly be “empowerment” if the means to do so is co-opted by another; if autonomy is sacrificed to the overeager assistance of those who don’t even truly understand what it means to rise up?

Of course, advocacy has a slew of beneficial aspects as well, which, more often than not, are crucial to genuinely positive progression. Obviously, for those in dire circumstances, positive change is invaluable and potential flaws become exceedingly irrelevant in comparison.

But however hard they try, helpful outsiders are simply never going to be able to understand the magnitude of the matter. Even the conscious decision to fight for a righteous cause is a luxury, an option never available to those whose whole perspectives have been shaped by lifelong, in-depth immersion in the struggle.

This is critical to understanding how movements become obfuscated, diversified, and ultimately weakened. The kind of inherent ignorance advocacy necessitates is fertile ground for all manners of problematic repercussions.

Over the past several years, for example, support for Lesbian-Gay-Bisexual-Transgender-Questioning rights has become increasingly prevalent. With this long-overdue progress came the emergence of another distinct group – those who feel that in order to show their wholehearted support, they need to smother gay couples with intrusive affection, idealizing them into perfect figures beyond commonplace human problems.

Instead of treating them like normal people, these ardent advocates elevate them as a separate, “better” kind, a marginalization of sorts.

Speaking out for a cause can be morally satisfying; this effect is especially emphasized in a community as notoriously conservative as Granite Bay. But it’s perilously easy for ego to become entangled with advocacy to the point where it’s unclear whether the desire to help is even existent at all.

For real social “justice,” the truth should be evident at all times, and when the position of advocates is overblown to the point where they seem more important than the actual victims, the consequences are in the best light extremely counterproductive.

In the worst light, it constitutes its own form of oppression.