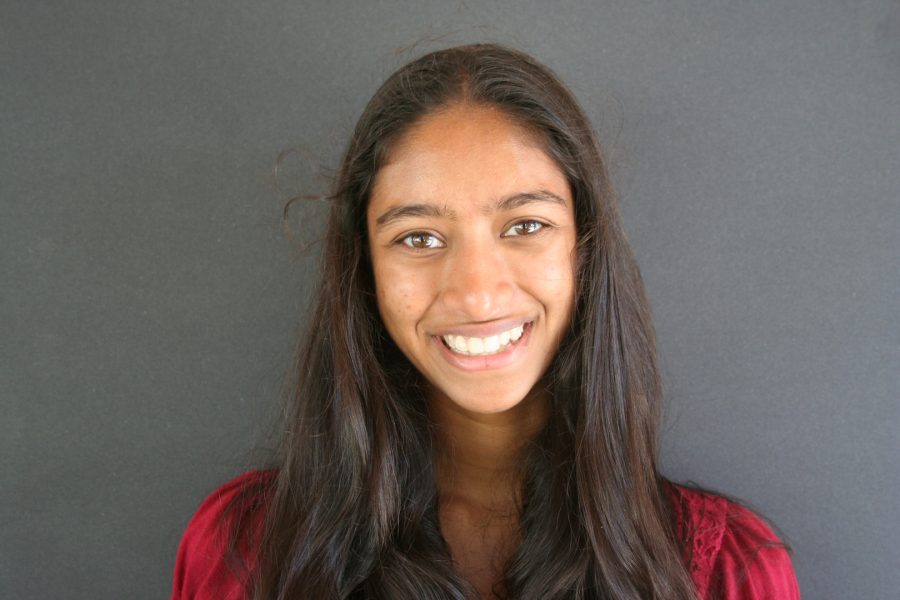 I am one of those people who are naturally thin. I do not have “curves” or the “hourglass figure” and I never will no matter what I eat because I am not built like that.

Lately, I have witnessed too many skinny women being told they “are skeletons” or “need to lose the thigh gap” because, as the ancient proverb recorded in the Ten Commandments goes, “real women have curves.”

I’m constantly pestered by people who believe they are entitled to demand that I eat more, gain some weight, become a “real woman” and, occasionally, seek aid for my “eating disorder.” According to these people, my natural weight is actually unnatural, unattractive and unhealthy.

The rationale behind this kind of condemnation lies in the essential hypocrisy of the recent body positivity movement going around.

Actually, “positivity” is kind of a misnomer. Because so many people seem to live in this polarized mindset where if one type of figure is being idolized, then the diametric opposite now deserves criticism.

To protect the self-esteem of “curvy,” “real” women, a curious reversal has taken place.

Those with traditionally attractive, petite figures are now vilified, shamed for promoting a negative body image.

Skinny shaming is just as bad as fat shaming. Now that people are starting to accept curvier bodies, that does not mean you have to demonize the not-so-curvy.

I understand the modeling industry is pretty corrupt – a “plus-size” model is still represented by a woman any size from 8-12 which is an average size. In an industry that forces women to get ribs removed to fit into dresses, you’re going to be met with some unrealistic expectations.

Yes, it’s an unfair business, and misrepresenting the masses is a serious problem. But it’s also true that some real people are thin people. And telling a person like myself to “go eat a sandwich” because my body does not meet your expectations is not only none of your business but also incredibly offensive.

One type of picture I have been seeing a lot of lately is a photo in which the voluptuous celebrities from a few decades ago are compared with the waiflike celebrities of today, captioned “When did this become attractive?” I take that a little personally, because I more closely identify with the thinner ones, and that’s not because I starve myself. It’s just because of my natural build.

Contrary to popular belief, not all skinny people are caloriecounters. I see people accusing celebrities on the Internet of “not eating enough.” My problem is that those assailants have no idea whether or not their claim is valid. I highly doubt they regularly eat with those celebrities and know what their eating habits are like. They might just be naturally small, and I’m confident at least some of them are, because I’m living evidence of it.

While the body positivity movement is amazing and needs to keep going, it is necessary to remember that some people are not big and will never be because that is not how their bodies are built.

It is also important to know as long as they are healthy it is OK. Saying “size 0 is not a size” might be empowering toward one type of body but completely rejects another.