Opinion: FIFA is Sexist, Synthetic Turf for Women Only 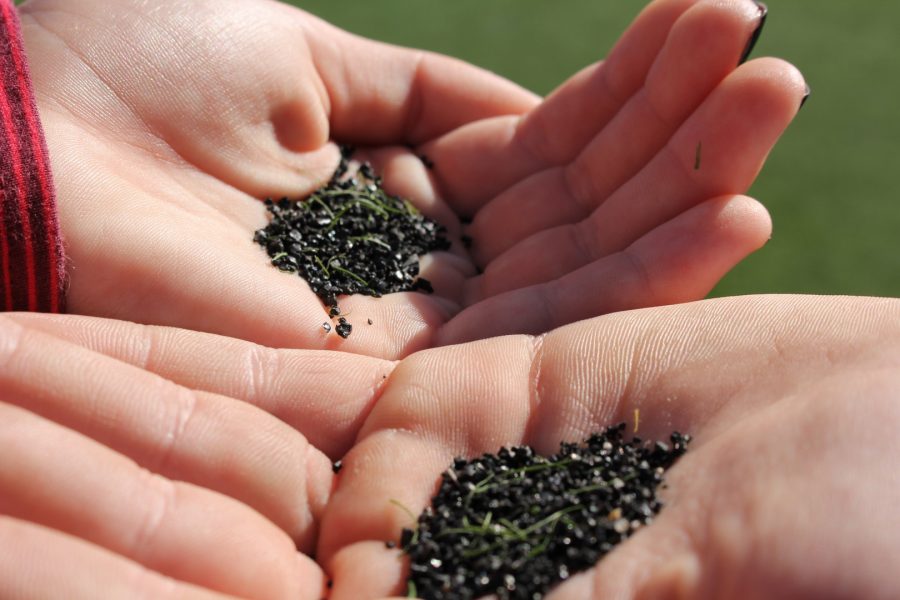 In Advanced Placement United States History, we have been learning about the different ways women have been discriminated against in the earliest days of this nation’s history. Why, you might ask, should anyone care about such an old history lesson? We are still experiencing discrimination against women today.

It’s 2014, and we have computers in our pockets and cars that run on electricity,
yet we still discriminate against women. The 2015 Women’s World Cup is set to play across Canada, but it isn’t scheduled to be played on grass. Instead, the plan is to play World Cup
matches exclusively on artificial turf surfaces.

It’s important to note that the artificial versus natural turf debate actually matters in soccer. Not
only does the ball roll faster and farther on artificial turf, it also affects the bounce and lay of the ball.

Any relatively high-level player or fans with some level of sophisticated soccer knowledge prefer real grass to artificial turf. And it’s not just the game that’s affected – artificial turf can be dangerous to players’ health. Currently there are studies being conducted questioning if the butadiene in artificial turf, the little black rubber beads, is a carcinogen. But even if turf is not linked to cancer, the abrasions that come out of the falling and sliding on the surface are dangerous and create longlasting scars.

U.S. team member Sydney Leroux famously tweeted a picture of her legs covered in scrapes and bruises after a game on artificial turf with the caption, “This is why soccer should be played on grass!”

For men, it’s not an issue. At the sport’s highest levels, matches are played on grass. Period – but not for women.

“Artificial pitches are the future,” said Sepp Blatter, the president of the Internationale de Futbol Association, in a statement regarding the debate over the two field options.

Unfortunately, the real reason behind this decision is money. FIFA would rather risk athletes’ health playing on cheaper, low-maintenance artificial turf surfaces than have to pay for more expensive grass fields to be put in across Canada.

The irony is that in Brazil, for last summer’s men’s World Cup, they had grass fields for every
match – despite the trouble they faced with building all of the facilities and getting them ready in
time. And although FIFA claims artificial turf to be “the future,” there are no indications it will be
used for the men’s games in forthcoming matches.

This all comes down to the old argument of women being treated as equals to men. The idea
that after holding the women’s World Cup on grass for more than 15 years, and with the growing
prestige and popularity of the sport, FIFA has now decided to switch to a plastic surface with underlying tire beads.

Being forced to play on a second-class surface shows FIFA’s lack of respect for the women’s game and the fact that they give less credence to the female side of the sport.

Players are upset with the change and have tried to protest the decision to play World Cup matches on artificial turf. A number of well-known women players, including Alex Morgan and Abby Wambach, have joined in the fight and have filed a lawsuit against FIFA. Although there are no plans for a player boycott, at least not yet, there is obvious discontent among the ranks.