As a new trend emerges, two different generations feud about their political opinions 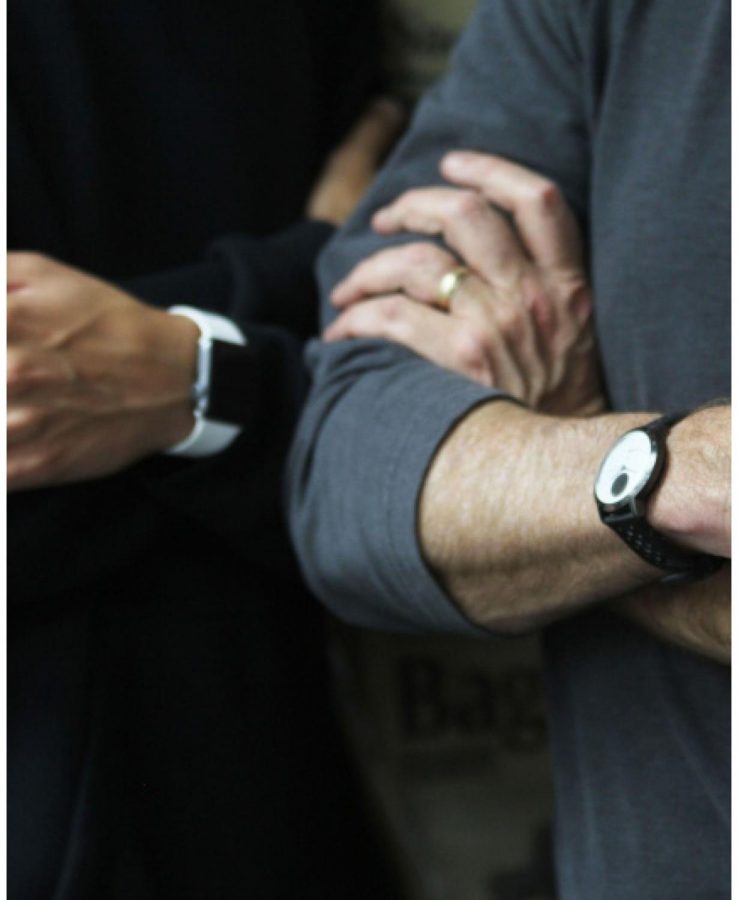 The phrase "OK, boomer" has grown in popularity across younger generations.

The term, “OK, boomer” has caused a minor explosion on the internet – no one could have guessed that such a simple phrase would trigger such a dramatic response.

In the past few years, both the older generation and the younger generation have gotten more confident in voicing their very conflicting opinions online. The generation gap has become both very clear and large.

This last month, when a young person felt an older person, or “boomer,” said something insensitive or outdated, they would just dismiss the comment with “OK, boomer.”

“I think it’s the funniest thing I’ve ever seen,” Granite Bay High Advanced Placement U.S. government teacher Jarrod Westberg said. “I always joke around in class about old people who are like ‘get off my lawn,’ those types of people. Outdated, especially technologically. ‘OK, boomer’ is just a priceless response that fits perfectly.”

Even before Ok boomer became popular, Westberg noticed the drastic difference between the older and younger generations.

“I remember my own parents, when my kids were little and we gave them our old iPhones, they just freaked,” Westberg said. “They thought that was the most absurd thing in the world. And now what do they do? They’re on iPhones probably more than you guys are. It’s like ‘Ok, boomer.’”

Because of situations like these, many young people fell in love with how versatile the phrase is.

“It’s funny because you can use it in so many ways,” senior Bella Gennuso said. “It’s not like anyone is trying to be rude, it’s just for a good laugh.”

While young people loved the joke, some older people were very offended by it.

“I definitely feel as if they’re being overly sensitive,” Gennuso said. “I don’t mean it as an insult, more as just an addition to a joke.”

AP U.S. History teacher Brandon Dell’Orto offered an explanation as to why some older people called the phrase ageist and insensitive.

Senior Sean Turner said he’s unsympathetic to the criticism of his elders.

As the younger generation becomes less sympathetic to the older generation, the gap between them grows bigger. To reconcile, Dell’Orto said the two generations should just try to be nicer to each other.

“It’s pretty much everything every social science class tries to teach, finding a different angle on things,” Dell’Orto said. “Just try to shift your view point every once in a while.”

At the end of the day, “OK boomer” is not meant to be anything more than a lighthearted joke.

“I think we need to be able to laugh at things,” Westberg said. “And if people cannot laugh about their age or something that lighthearted, then we’ve got a serious problem as a country.”