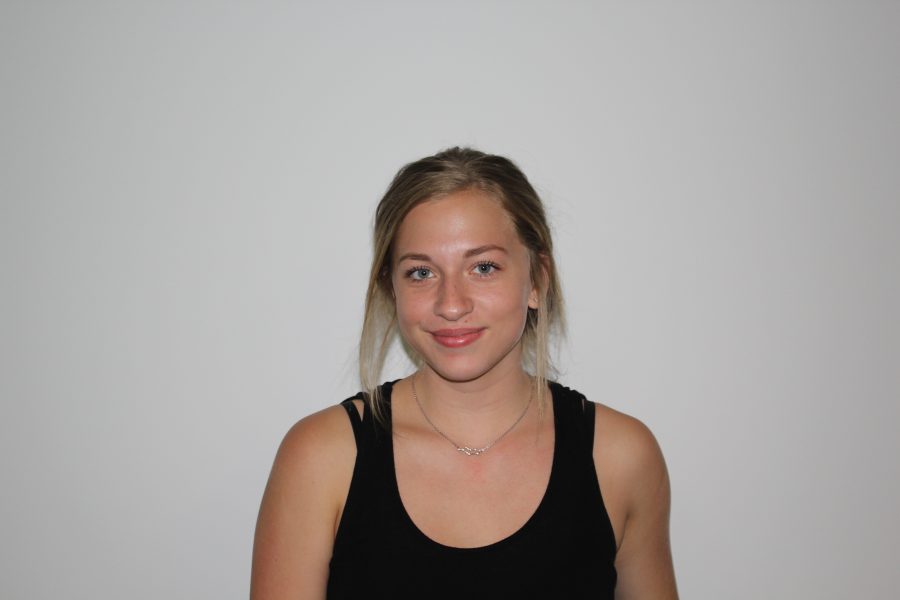 As I scrolled through my Twitter feed, I became disappointed with tweets that said “Relationship goals!” with a photo attached of Harley Quinn and The Joker from the movie, Suicide Squad.

Throughout the entire movie, I sat there waiting for the moment Harley Quinn realized that she deserved to be treated better by The Joker. Unfortunately, that moment never occurred, and she never released herself from his grasp on her.

In movies and TV shows, these sorts of couples are portrayed constantly. And this being what people see, these tend to be the kind of relationships teenagers and young adults aspire to have. Some clear examples of unhealthy relationships that conscientious media have exposed are Twilight, Fifty Shades of Grey and, of course, Suicide Squad.

These kind of relationships put the female in a place of inferiority. While it is important to want to spend time with your significant other and be a part of their lives, it is unhealthy to depend on them and feel as if you “can’t live without them,” like the way Bella feels in the Twilight series.

Suicide Squad portrays a relationship of mental abuse in which The Joker has almost brain washed Harley Quinn to believe that he is her life, he is her everything.

The whole point of Harley Quinn’s character is to express female strength and power. Despite her powerful character, Harley Quinn gives everything up for The Joker. There is one part of the movie where The Joker asks her if she would do anything for him, with this, she replies with a yes.

Even Margot Robbie, the actress who plays Harley Quinn, has said that she disagrees with the relationship between her character and The Joker.

“I just didn’t understand how she could be such a bad a– and then fall to pieces over some guy. I found that really frustrating,” Robbie said.

While media often produces these unhealthy relationship, the most important effect they create is the influence they have on teenagers. When these are what teenagers have to look at, this is what they believe they have to have. And this is exactly the problem. A significant other should not be vital to your survival nor should they make you less of a person, putting you in an inferior position.