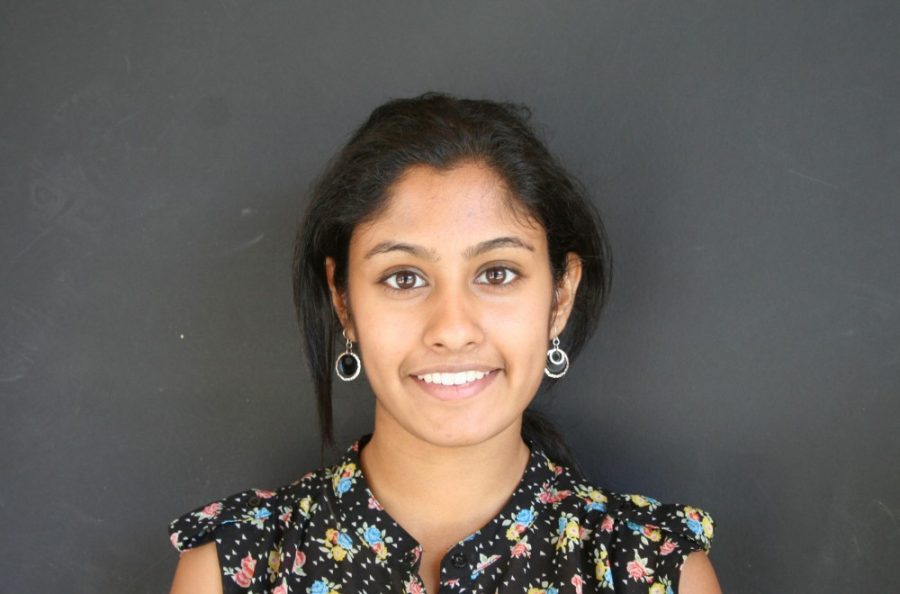 In October, IB Biology and Physiology teacher Heidi McKeen left the school on maternity leave, and the teacher that came into the school in her stead was Kimberly Bergcollins.

“I was a nurse at the UC Davis Medical Center,” Bergcollins said, “and then I worked as a nurse for about 10 years down in Monterey, at the Salinas Valley Memorial Hospital.”

In addition to working as a nurse, Bergcollins also has prior experience as a teacher at Salinas High School.

“I used to teach in a community down in Salinas,” Bergcollins said.

When asked about the differences between teaching at Granite Bay High School and the prior school that she worked at, Bergcollins said there was a different atmosphere to teaching in this area.

“Down there, a lot of (kids) are in the gangs already, and there’s pot-smoking at the school, or there’s people get shot at,” Bergcollins said. “So it’s definitely a nice change to be working here.”

She also stated that students at GBHS have been very welcoming and seem to have the right kind of attitude when it comes to academics.

“I think that the kids here are great — they seem pretty studious and interested in the topic,” Bergcollins said. “It’s been a pleasant experience so far.”

Bergcollins is currently teaching an IB Biology and a Physiology class. Although the students did undergo a change in teacher midway through the semester, Bergcollins said that there wasn’t too big of a challenge to adapt.

“The curriculum hasn’t changed, as I’m just using the previous teacher’s material,” she said. “I think the change may have been slightly difficult because the students had a substitute teacher in between me and (McKeen), because she had to leave earlier than expected. But I think on the whole, they’re transitioning well.”

GBHS junior Ivy Liu, a student in Bergcollin’s IB Biology course, says the different teaching styles between McKeen and Bergcollins was the most difficult part of the transition from one teacher to another .

“The teaching style is definitely different because (Bergcollins) uses different teaching methods,” Liu said. “For example, we use the board more now rather than powerpoints…”

While the teaching style may vary from teacher to teacher, Liu said that she wasn’t particularly worried that her learning experience in IB biology would be impacted.

“I’m not really worried about (myself) not learning,” Liu said. “It’s just a different way of learning.”