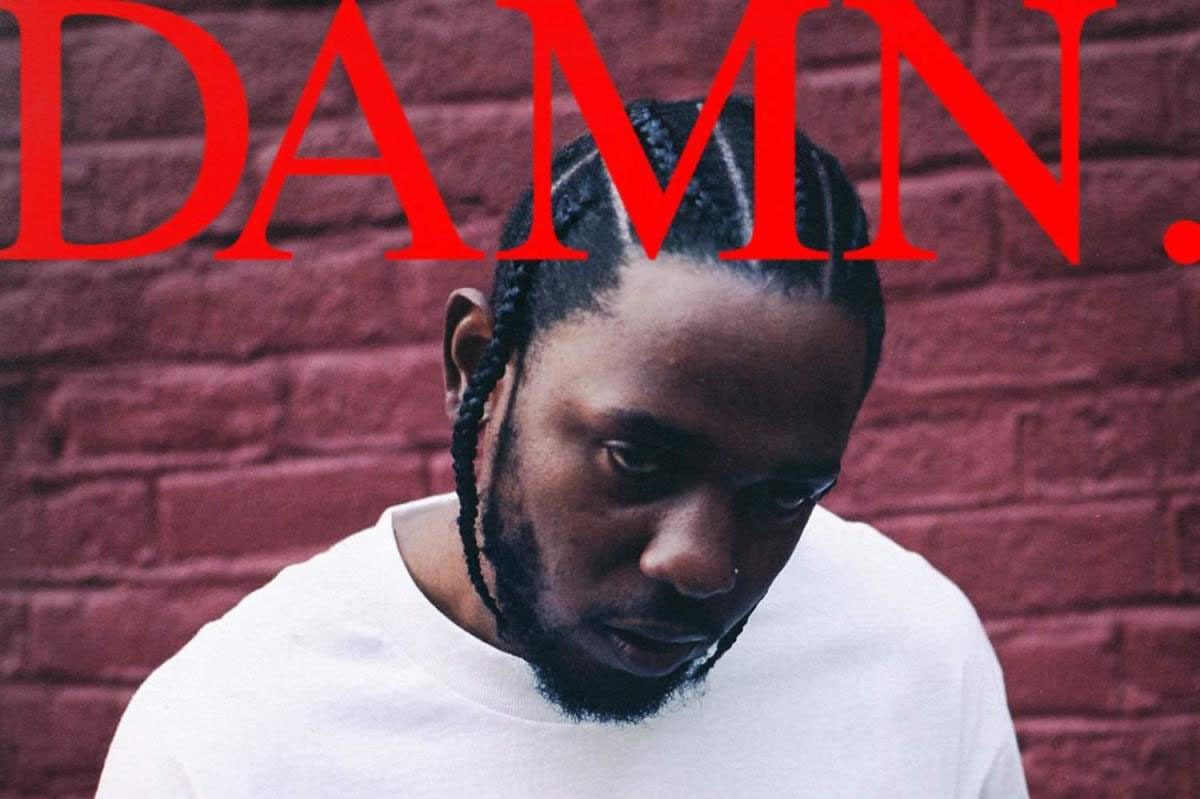 At 29 years old, Mr. Lamar has two Grammy nominated albums under his belt (which, at the time, were his only two albums) and multiple critically acclaimed mixtapes.
Lamar is a story teller before he’s rapper. On Good Kid, M.A.A.D. City and To Pimp a Butterfly, K-Dot depicts his struggles and the struggles of people like him in an incredibly lucid manner, revealing truths about his life as well as the world at large.

DAMN. is unlike either of his prior two albums. While some themes remain consistent, Kendrick has created a decidedly more mainstream record, one filled with more radio-friendly bangers per capita than any of his past projects.

The project opens with “BLOOD.,” a cryptic message from Kendrick. He tells the story of his encounter with a blind stranger, which ends, presumably, in Kendrick’s death by gunshot.

After a pejorative Fox News sample, the album shifts into “DNA.,” one of the best tracks on the album. On it he raps “I got dark, I got evil, that rot inside my DNA/ I got off, I got troublesome heart inside my DNA.”

Kendrick makes sure that his turbulent past in made known, not as a form of braggadocio, but rather as a certification that his narratives hold weight. These bars are carried out over a relentless

Much of the same can be said about the album’s only single, “HUMBLE.” The track recalls his infamous “Control” verse, as he proves his case for why everybody should be humbled by his music.

The tracks “FEAR.” and “DUCKWORTH.” are much more similar to Kendrick’s previous works, choosing to tell a cohesive story. The latter, which closes out the album, could have an entire review dedicated to it. For the sake of brevity, I’ll say that in my 15+ listens to the song, I have gotten chills every single time.

With all this praise in mind, I haven’t found myself returning to this album. Whereas his last two albums were all I listened to for the months following, I don’t feel a great drive to return to DAMN.

As amazing of a project as DAMN. is, it wasn’t made in a vacuum. It lacks the cohesiveness of his last two albums, which is ultimately detrimental to the whole.