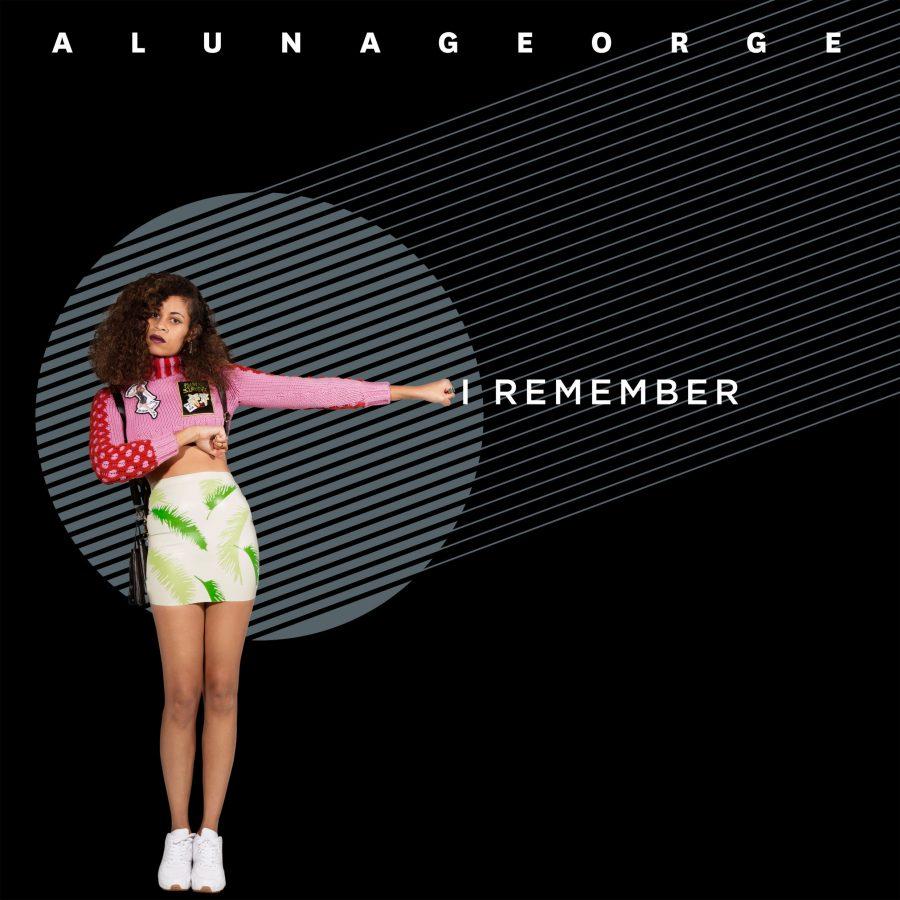 One of the first things you notice about I Remember is its inherent emotionality yet its restraint.

Restraint in that no matter how emotional or hyped up Aluna Francis gets vocally or how George Reid gets production-wise, the default mode is to simmer at surface level and only rise up just before the drop.

Lyrically, I Remember is nuanced to the point where it can seem like a wildly vacillating meter. Listening to the words Francis sings, you wonder what is the central theme here? What is Francis trying to get at with her lyrics?

Yet this is just it – emotions aren’t one lick and stick stamp you can paste on each song to make it a hit.

In I Remember, Francis’ feelings concerning her lover are inexplicably imbued in every phrase, bleeding over into every beat of every song. Although her voice can be tranquilizing and soothing, her lyrics are wide awake and intensely probing the ups and downs of her relationship with her ex.

“What is the emotion behind this?” Francis asked in an interview with MTV. “Even if you’re a producer and not a songwriter, there’s a story behind it.”

Due to the constraints of the genre (an uncomfortable combination of synth-pop and RnB), you won’t be jumping around to this in a club (or, in our case, a school dance) – you’ll probably be
shimmying along to it while doing homework and pretending like you’re All That And A Bag of Chips™.

Hardcore dubstep enthusiasts will be disappointed by AlunaGeorge’s drops – as a whole they’re incredibly lukewarm, like a bouncy ball was dropped .24cm from the ground that kinda gently dribbles away until it runs out of energy and just sits there, complacent, until the next big drop.

Yet I Remember is undeniably sexy — “My Blood,” AlunaGeorge’s collaboration with ZHU, is all slow, controlled oscillation and Aluna singing breathily into your ear amidst a flurry of beats at the fringes.

Although the production seems too simplistic at times, it is simplistic in a way that allows you enjoy the feel of the song rather than how many cool effects the producer can throw in while making it still sound like a vaguely coherent piece.

In total, I Remember is up in Francis’ head doused with nostalgia, yet her gaze is weighed down and intensified by her deeply probing thoughts her relationship with her former lover.