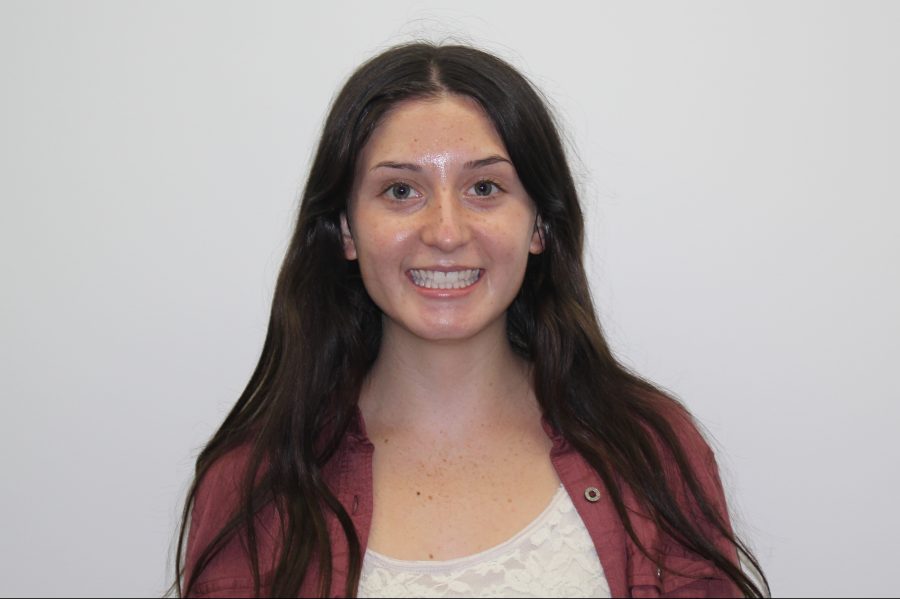 For many students, learning a second language is nothing more than a worthless requirement that will be entirely forgotten after they graduate from high school. Even prominent secondary languages in the US– such as Spanish, which is spoken by over 18 percent of the population– are neglected under the presumption that English is the only language that will be relevant in a student’s future.

Learning a secondary dialect is not necessary for most jobs in the United States. You can wake up each morning with only English on your tongue and still live relatively well. However, grasping multiple dialects not only expands your range of communication– it enriches your mind and builds upon your understanding of the world.

There are over 50 countries with English listed as an official language. Now, that sounds like a significant quantity, but let’s expand upon the numbers.

This means that even if an English speaker can find someone to communicate with in these 50 countries, he or she is still ignorant of all the other languages those nation’s encompass.

Why does this matter? Because language is an eminent part of culture.

This can be explained even within the parameters of the United States.

For instance, many early American documents (including the Constitution) refer to any collective group of people by the pronoun “he.” As our society has progressed towards a less male-dominated system, “he” has become an unacceptable way to refer to all genders.

With the changing of society, new implications have broadened the terminology applied to certain concepts. “Husband and wife” has become accompanied by “partners” and “significant others.”

Such developments indicate how language is closely related to one’s thought process. So if an individual can only communicate with a fraction of the globe – those that speak the same language – their maximum ability of understanding the world is limited to this fraction.

In almost all languages, there are words or phrases that don’t directly translate to English.

While the English language uses the term “love” to indicate both partiality towards a delicious, creamy dessert and a deep passion for someone, other dialects distinguish its connotation.

The Spanish phrase “te quiero” has no equivalent in English. It is a remark to indicate a fondness of someone that is somewhere between liking them and loving them.

Likewise, there are six different ways to express love in Greek, ranging from “philautia,” a self-love, to “agape,” a love extended to everyone.

The division of a single word into varying degrees is often an expression of the values in a particular culture. Ancient Greece placed a heavy emphasis on the idea of love, expressing the concept in both religion and philosophies, and thus needed a way to differentiate the numerous implications of “love.” Exploring a language is a map to understanding where a culture places its ideologies.

Whether addressing a close friend or a high-end business employer, English-speakers refer to the person they are conversing with as “you.” Controversely, in Thailand, where language can be used to express respect, there are many more ways to address someone based on the degree of formality.

While English-speakers in the United States recognize formality in other ways, it is important to understand that alternative languages have separate standards of politeness.

This does not mean that one culture’s customs are more or less superior to another’s, but simply that communities have different methods of expressing politeness. Understanding that certain dialects, like Thai, express respect with a subtle differentiation in words can help you properly acknowledge the culture.

The Guinness World Record for the most languages learnt is 59, achieved by Ziad Fazah. Compare that with the 6,500 languages that make up our Earth.

Clearly, it is impossible to master every existing language, but that does not mean you should forego the chance to learn any.

Learning even just one secondary language adds to your ability to comprehend the various cultures around the world.

In 2015, the University of Chicago conducted a study assessing the correlation between polylingualism and empathy.

In this study, three different-sized cars were laid out. Monolingual and bilingual children were asked to select the small car, but the smallest of the three cars was concealed from the adult who was asking the question.

In the end, only half of the monolinguals chose the car that was smallest from the adult’s perspective (rather than the smallest one from their own view), whereas three fourths of the children who had been exposed to a secondary language chose the car the adult had actually been referring to, indicating that bilingualism improves one’s ability to understand another’s point-of-view.

Secondary languages not only serve to broaden one’s voice but also to expand one’s vision, enabling the learner to perceive the world through a clearer lense.