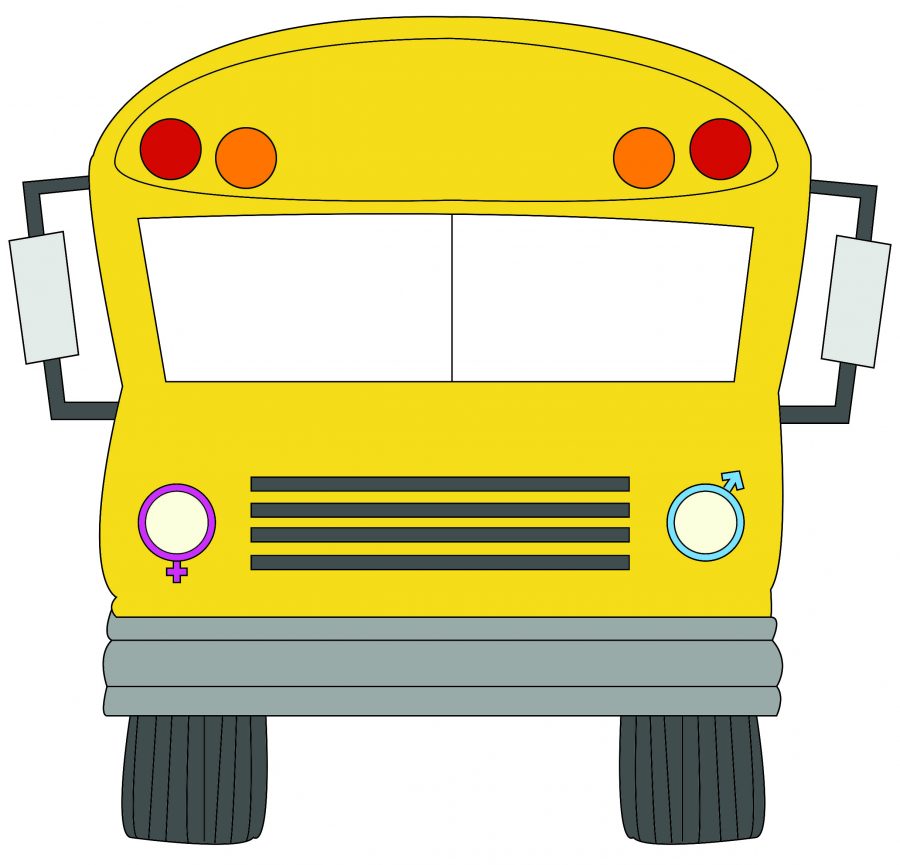 The world contains countless interactions between genders. However, integrating high schools has both its pros and cons in preparing young students for the real world.

According to the National Education and Association (NEA), girls work better in quiet environments and prefer collaborating in groups, while boys generally favor competitive, loud environments.

Because males and females respond differently to particular learning styles, unisex classrooms can model teaching techniques that cater to the students’ gender.

“The teachers are (better) I think because it’s all guys,” Jordon Vice, a junior at Jesuit High School, said. “They don’t have to worry about being inappropriate or hurting a female’s feelings by saying something … (It’s) like they treat us like actual men.”

Besides academic comparisons, students’ educational success can sometimes be affected by their ability to concentrate in the presence of the other sex, especially with all the hormones that flurry through a teenagers body.

“I would definitely say that some pros are not being distracted by girls,” Vice said, “(and) not caring what you look like.”

However, the popular stigma that unisex schools enhance students concentration is not affirmed by everyone.

Patrick Lambey, a junior at Granite Bay High school who attended Jesuit the past two years, said assimilating with the opposite sex is falsely perceived as a complication.

“Some say (going to singer gender schools is) less distracting,” Lambey said, “but I didn’t really notice much of a difference to be honest.”

In addition to academics, gender-based schools can influence social developments.

“A lot of the social pressure isn’t there (because) there’s no need to fit in,” Vice said. “Everybody is friends with everybody… It’s like I’m going to school with my brothers everyday.”

Senior Gabby Zegers, who attends St. Francis High School, said being surrounded by a school of all females promotes self-confidence.

“In an all-female environment, it is easier for students to be very open with each other in their physical appearance and emotionally as well,” Zegers said. “We don’t have to worry about a lot of judgement from each other or from male students.”

In a study performed by the University of Virginia in 2003, the university found unisex schools help students see past stereotypical major and career paths stigmas that are based off of gender.

The study claims “boys who attended single-sex schools were more than twice as likely to pursue interests in subjects such as art, music, drama and foreign languages compared with boys of comparable ability who attended co-ed schools.”

However the danger of placing too much concern in what type of school is the most effective is the variable of whether or not the schools is public or private.

According to the American Psychological Association, most single gender schools are private institutions, which often incorporate additional changes  unrelated to gender. This provides potential inaccuracies when comparing the academics of students  who attend unisex schools with those who attend multi-gender schools.

After experiencing the best and worst of both situations, many students don’t find an important difference in each type of school.

“I have an equal affinity for both,” Lambey said. “I think it’s good to experience both.”