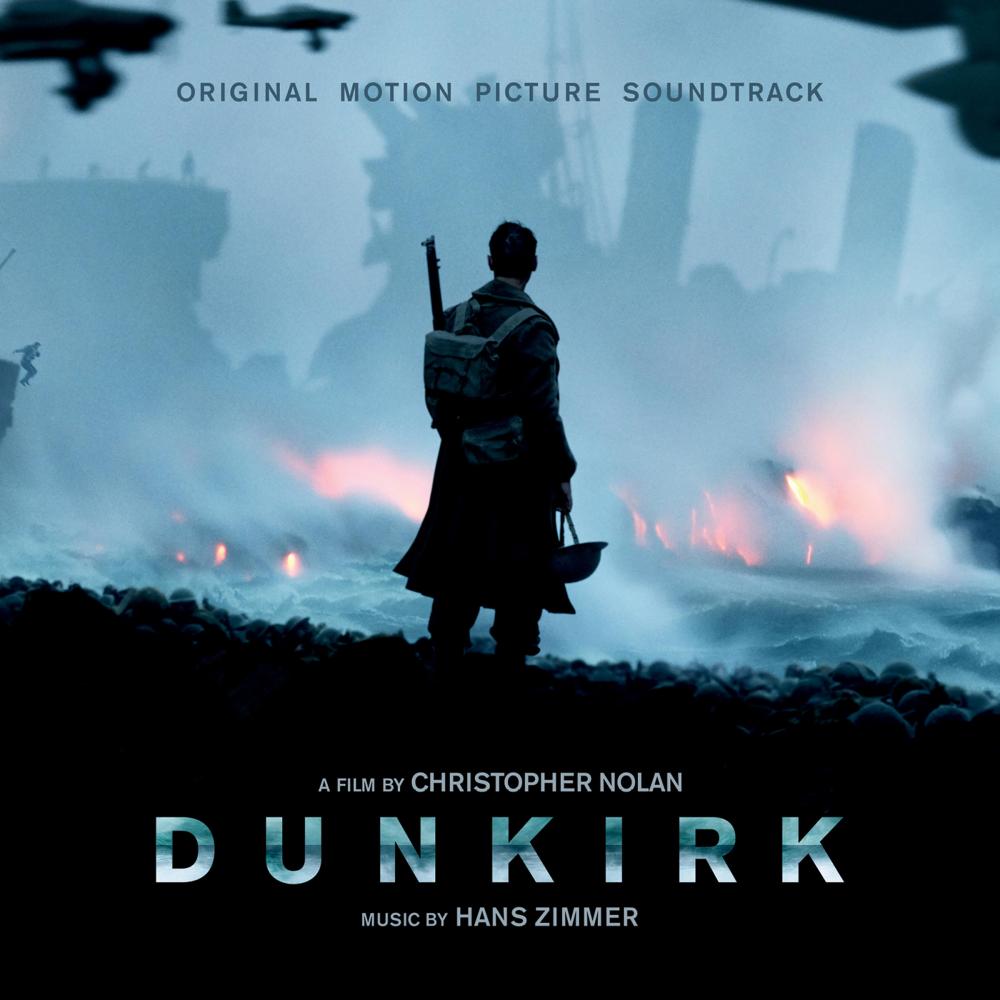 As a self-proclaimed aficionado of war films, I went into Dunkirk expecting the familiar, if not repetitive themes which many war movies have previously conveyed. Upon watching this film however, I discovered Dunkirk is not your typical “war movie.” First and foremost, Dunkirk is a tale of survival.

The film’s narrative relates the events of the Battle of Dunkirk and Britain’s subsequent evacuation, in June of 1940 during World War II. In this hardly known historical confrontation, Britain was forced to evacuate their entire military, along with some allies, from Dunkirk, France back to the United Kingdom before the impending Nazi forces arrived.

The evacuation of Dunkirk’ is told out of chronological order, using three simultaneous, but different story lines which overlap as the movie progresses. One of the story lines is told through the eyes of a young British private waiting to be evacuated from the beaches of Dunkirk. The second concerns the story of an older civilian man and his son, as they leave their peaceful home in England on their pleasure boat to assist in the rescue of the stranded troops across the channel in France. A third storyline takes place entirely in the sky, inside of a Royal Air Force Spitfire fighter.

Never have I seen a film so effectively tell a story with little to no exposition and dialogue than Dunkirk. The movie’s director, Christopher Nolan, (Inception, Memento, and Interstellar) uses very little conversation in the film, a stylistic decision so the audience would see/feel the impact that “real” war can have on individuals without the distraction of unnecessary dialogue. In this respect, it is an atypical Hollywood war movie; each story line is a depiction of the event as seen through each character’s eyes.

The reason Dunkirk is so effective is how it differentiates itself by not trying to compete with a Saving Private Ryan or a Black Hawk Down. There are no emotional tales of a wife being left back home, scenes of generals giving commands, nor the typical motivational speech given by a Hollywood actor. Not even one name is given to any of movie’s characters.

However, it does touch on morality and duty to one’s country, as displayed by the older, well-off man, who is willing to risk everything, including his son’s life, in order to fulfill his moral obligation to his fellow countrymen. The man does so wearing his tie and tweed jacket while in the middle of a war zone, surrounded by death and destruction.

At only one hour and forty-six minutes, the level of intensity, suspense, and realism given to this film is downright impressive. Viewing Dunkirk in 70mm IMAX, gunshots and explosions ring out all around the viewer as you feel the intensity of the film. Full sized ships are flipped on their side as the ocean is ignited by flames from spilled oil. The most spectacular airplane combat I have ever seen occurs without any added computer-generated effects. Most of the cast were comprised of unknown actors, along with hundreds of young men used as extras for the larger epic scenes.

With its incredibly authentic portrayal of war, Dunkirk could have easily satisfied “popcorn flick” moviegoers by just focusing on the action. Fortunately, the film’s underlying messages of patriotism, obligation, and hope, as well as the commitment for one’s country, keeps the historical importance of the Dunkirk evacuation from feeling like a Marvel superhero flick.

Dunkirk is a non-traditional survival film – survival for both the individuals portrayed in the story lines and for an entire country. Since, had the evacuation failed, the course of the war and the future of the world could have been altered.