Commentary: Hurtful slurs should be used by no one 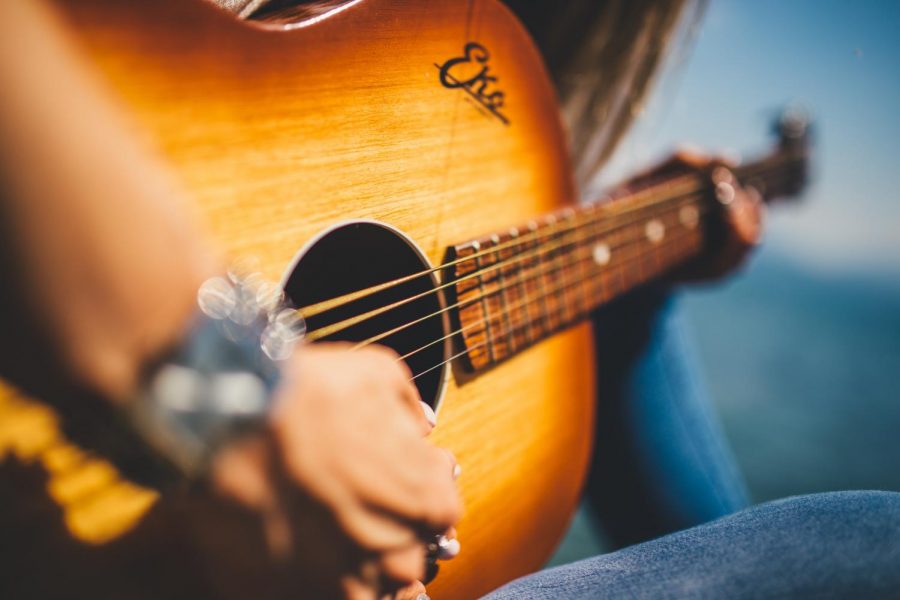 Following a recording of Morgan Wallen using a racial slur, debate has ensued on the overall appropriateness of the n-word.

A couple of weeks ago, country star Morgan Wallen was filmed outside of his house using the n-word towards his friend. His neighbor who took the video then posted it to social media where it went viral.

This is not the first time the 27 year-old has been in controversy after a video was posted on social media of him.

Back in October of 2020, Wallen was at the University of Alabama, enjoying himself at a local bar called Innisfree. He was going around kissing women and somebody filmed him and posted it to their social media.

The country star was supposed to perform later that week on Saturday Night Live. His performance was cancelled the day after the video was released because he broke Covid-19 guidelines.

This latest incident however has sparked the conversation on whether or not he should be cancelled for using this slur.

Being cancelled means for people to stop following you and basically punish you for what you did or believe.

Black rappers use it all the time in their songs, but they do not get cancelled. Of course, there is the argument that because someone is Black they have permission to use the word. I personally do not think this is right.

I think people should stop using words that group people in general. There are very negative meanings behind their words and they should never be uttered.

Maya Angelo, a famous poet, was asked in 2007 about a similar incident with a radio show host who used the n-word and said, “Vulgarity is vulgarity and it should not be uttered out of a white mouth, Black mouth or Asian mouth. It is all wrong.”

Even if the usage is not intended in a hateful way. The slur should never be used.

If we want racism to end, want the word to stop being used, then nobody should be saying it. His actions are not reflecting on his heart. If he was sober, chances are he would not have said what he did.

If only one group of people can say it then everybody else is going to want to say it.

The word needs to be eliminated to all.

He was also under the influence of alcohol and was not in the correct state of mind.

It is unfair to cancel one person for doing one thing but not another who is also doing the same.