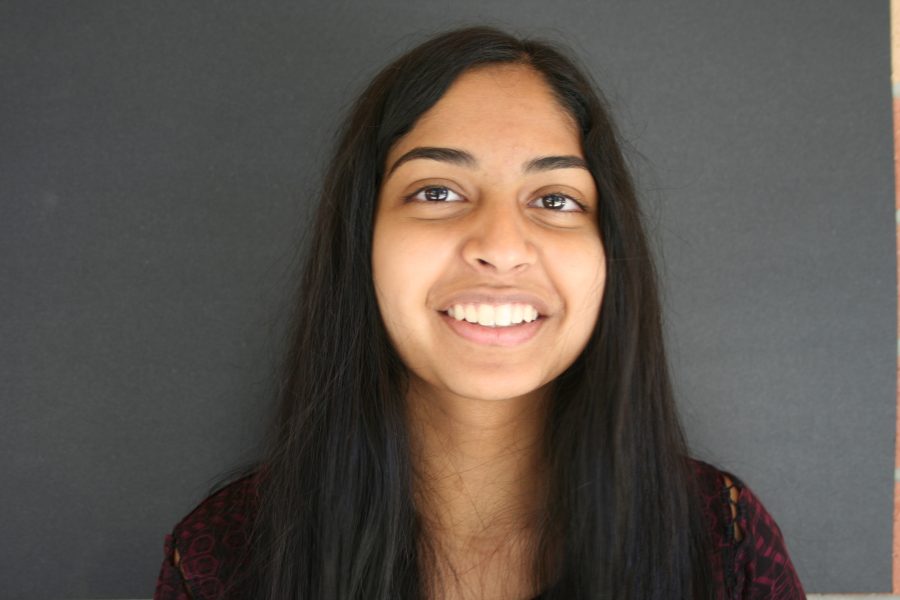 It was a radical, headline-making moment at the Beyoncé concert. The singer appeared on stage in full regalia, accompanied by blasts of heady music and a huge sign that unfurled behind her, bearing a single word in stark letters – “feminist.”

As politically charged as the word appears, I can’t help but feel that some electricity has been lost over recent years – in part due to its omnipresence, bordering on redundancy, in the media.

In an age where basic human rights are more or less guaranteed in America, ‘feminism’ has become more of a term describing a loose conglomeration of abstract theory, exploring the underlying principles that cause patriarchal mindsets rather than centering around a concrete goal.

There’s nothing inherently wrong with this approach. In fact, it’s necessary, considering that true progress cannot come without self-reflection. However, the ascension into abstraction leaves a vague gray area which tends to create more misunderstanding than clarity – a completely counterproductive result.

Last year, for example, it was nearly impossible to avoid hearing charges of misogyny and the devout oaths of feminism that followed.

After the inception of a stringently enforced dress code, posters proliferated on campus expressing resentment of the policy, claiming it influenced young women to have a damaged opinion of themselves.

Since then, legions of girls from GBHS were exposed to modern feminist ideas.

Terms such as ‘oversexualization,’ ‘gender stereotypes,’ and ‘marginalization’ were thrown around lightly, their meanings becoming more and more unclear with each reiteration.

At the risk of sounding too cynical: do these words even mean anything anymore?

Because perhaps the most alarming repercussion of modern feminist culture is the fetishization of a certain exclusive aesthetic: that of the edgy, rebellious feminist, a crusader who earns her status through her defiance of everything remotely patriarchal.

As harmless or juvenile as it may sound, this conception of the ‘ideal’ feminist can be painfully restrictive.

Women who don’t fall into this superficial category are made to feel as though they don’t fit, or aren’t worthy enough to be a part of a movement to affirm their own rights.

This kind of infighting is just not conducive to the greater purpose of empowering women.

While it’s fine enough to proclaim yourself a feminist, it’s important to realize that like all human rights movements, feminism should always be grounded in a genuine desire to help others, not become a mindless part of the new vogue movement.