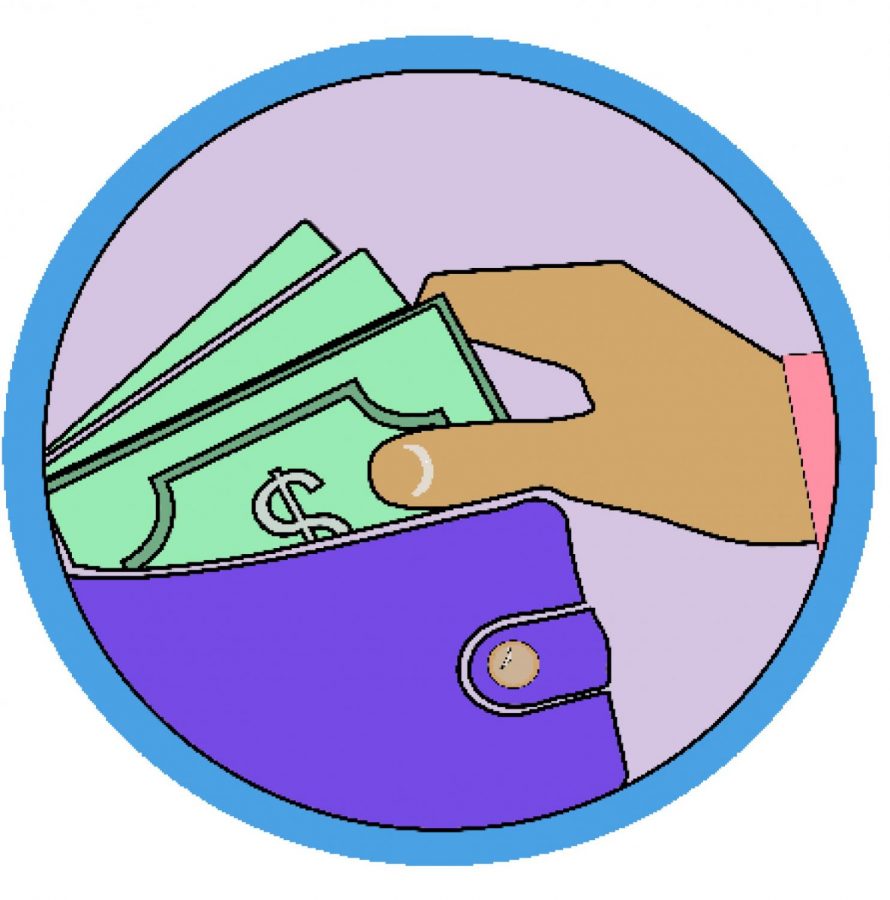 In what was supposed to be a fun, final semester for Granite Bay High School’s senior class has now become a rush to meet graduation requirements.

The Personal Finance Course (or the PFC) is required by the Roseville Joint Union High School District for every senior who intends to graduate. It consists of four modules, with multiple lessons within each module.

“The (PFC)  is a standalone graduation requirement for all students in the district, with the purpose of providing the opportunity for students to expand their knowledge before leaving high school,” Assistant Principal Jessup McGregor said.

The PFC is for students to get a handle on the skill and understanding managing finances requires, in a shortened form.

“Students, parents, and employers report that the education system needs to ensure a basic level of financial proficiency for all students,” McGregor said. “This course is one way in which our district addresses this need.”

Yet, for people like senior Erin Larson, the PFC is not enough.

“I know they basically put no effort into making it (the PFC) actually important to us because they’re like ‘sit down for six hours and take this course and watch these videos (…) and then on the quiz take tests that actually have nothing to do with what you learned on the videos’,” Larson said.

Many others believe the course is just as frustrating. As a required course, students feel as though the PFC should be held to a higher standard.

“I don’t really agree with the mandate of the Personal Finance Course, as I felt it was a waste of time,” senior Isael McCall said. “The course itself was clumsy to navigate and had lots of spelling errors, grammatical mistakes and in some cases information on topics not on the test or quizzes.”

These careless errors make seniors feel like the PFC is a waste of time.

“There’s a lot of typos so it just screams to me that you (the district)  don’t really care about my personal finance,” Larson said.

The PFC was not always a requirement for graduation. At one point seniors had no course requirements. According to McGregor the course has been “required for at least five years.”

Recently, however, a big change has been made. The RJUHSD announced that instead of allowing seniors to take the final exam online, as in previous years, they were going to require students to take the test on-site.

“The biggest change is the “on-site” final exam. This was in an effort to ensure that all students complete their own work,” McGregor said.

Past seniors had the ability to cheat on the course by having others complete their work for them, or collude on the final test. A GBHS alumni who requested to remain anonymous reasoned that many of their classmates cheated just to get the PFC over with.

“It was annoying and something that was hard to take serious because I kept it as something to do later, rather than making it a priority,” the anonymous graduate said. “It was common to pay someone to do it for you.”

Former students held the same concerns as current seniors regarding the quality of the PFC. And as a result of this, many students tried to find ways out of the course. Instances of cheating became so common that as an effort to combat it, the district decided to enforce on-site testing.

RJUHSD didn’t stop there. In an email sent out on November 15, 2019,  the district announced that they were moving up the course completion date to January 31, 2020 and also were requiring students to have taken their on-site exam by the end of February.

“The course itself has potential to take time away from senior’s lives such as visiting college(s) of extracurricular activities, but I feel like it mainly conflicts with the mandatory volunteer hours seniors also need to graduate,” McCall said.

GBHS seniors want the district to take action to either improve the online course, or to make it into a real class.

“(I) Really feel like this should be a required (class) that people go through because it’s something that can be applied to everyone,” Larson said. “Everyone needs this in their life.”