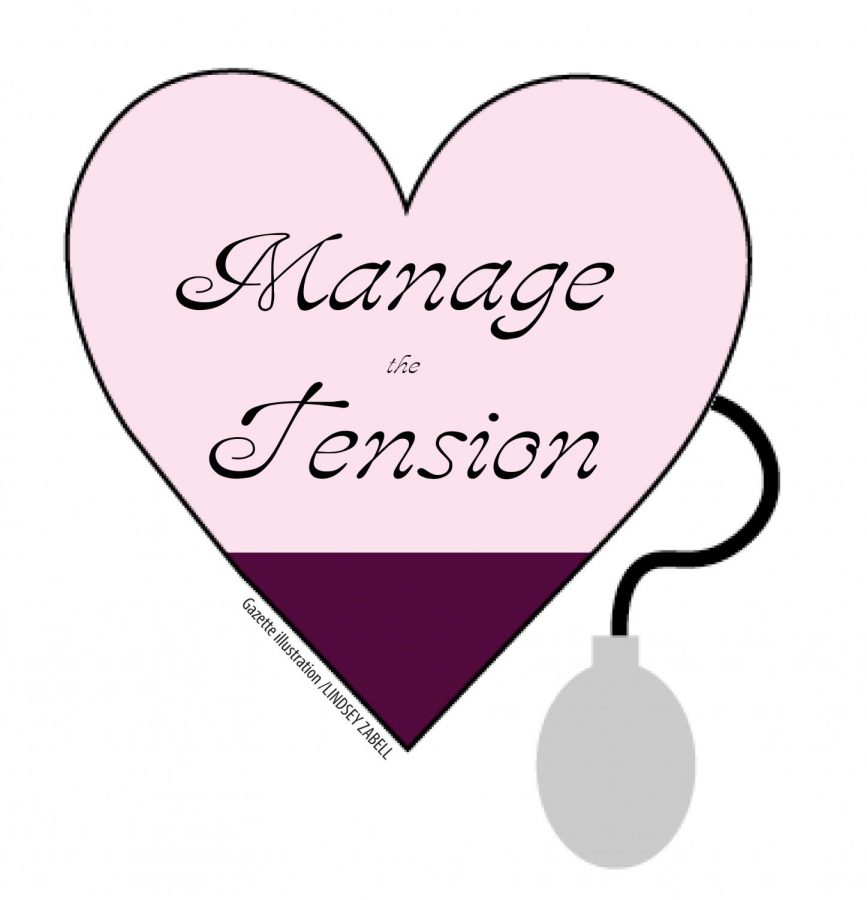 In a recent Instagram poll by @granitebaytoday, 78% of participants said they were not in a relationship, and 22% said they were.

Just as Valentine’s Day begins to creep up from around the corner, the air begins to shift, and everyone’s hearts grow ever fonder of one another.

During this time, it is expected that many students may lose sight of their grades when their eyes get stuck on the guy or girl of their high school dreams.

Though for the lonelier students on Granite Bay High’s campus, this vivacious atmosphere may be just the thing to make them feel miserable this month.

“People tend to put a lot of pressure on other people for not being in high school relationships,” senior Mark Agustin said.

He believes that this pressure to snatch someone up into a relationship can be very toxic, rather than fun and exciting.

“It can affect people, it can cause stress, anxiety, and some serious health effects,” Agustin said. “It’s unspokenly overrated.”

Other students have similar opinions, knowing others their age to throw themselves into a relationship just for the validation of the title.

Plenty of students in high school relationships often end up having to pay the price, sacrificing their privacy and even happiness just to have the title of being in a relationship.

Sophomore Eleise Griffith has a lot to say about the toxicity of selfish relationships.

“(A relationship will seem) fully broadcasted to everyone around you,” Griffith said. “It feels like everything you’re doing is being watched.”

Griffith says that she’s seen relationships that have gone really well, but in the shoes of someone who’s on the unlucky side of high school relationships, it’s easy to get stuck dwelling on personal insecurities.

It’s easy to get fooled by a perfect visage other couples may put on.

In reality, relationships are rarely perfect, and most come with loads of drama.

For those who get caught up in the glory of high school dating, there’s going to be drama whether you’re in a relationship or trying to secure one.

“I feel like a lot of people just date someone because they can,” Griffith said, “or for scandalous reasons.”

For those who have been able to avoid the turmoil, they’ve gained some valuable wisdom on high school dating.

Sabbagh believes it can be a distraction even from your work. According to her, most of her friends advise her not to get into a relationship.

“It’s not worth it,” Sabbagh said. “If you’re really good at keeping yourself focused then I guess you’re fine.”

Sabbagh mentioned that short-lived high school relationships can lead to a lot of sadness and bitterness between two people, which is why she feels it’s not worth the time.

The truth of the matter is that even if it feels like everyone is in a relationship this time of year, it’s less likely than many may think.

In a recent Instagram poll by @granitebaytoday, 78% of participants said they were not in a relationship, leaving only 22% of the school to have a significant other.

So Valentine’s Day isn’t really as lonely as some make it out to be.

“My song to sing to the people who have nobody on Valentine’s Day is that you don’t really need anyone to be happy,” Griffith said, “because in the end you will be more unhappy when someone leaves you broken-hearted the day after Valentine’s Day.”

So to those lonely folk out there, save your love for someone special later in life and spend it on the friends and family you have by your side now. Make it a sweet year, not a sour one.