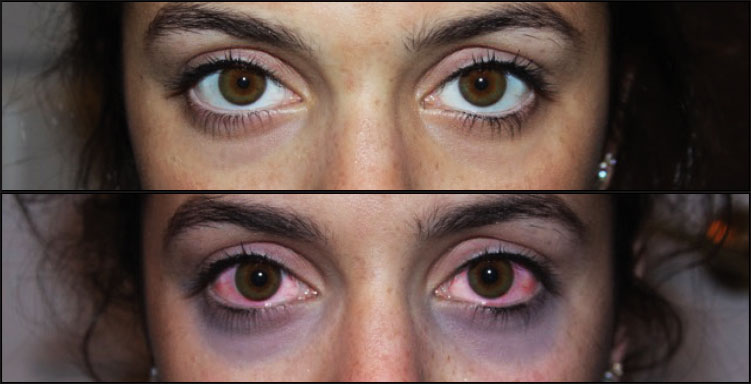 Eight to ten hours is the minimum sleep requirement for teenagers, but according to a poll taken at Granite Bay High School, that benchmark is only met by a mere 20 percent of students.

“Adolescents are still growing physically and developing cognitively,” said emergency physician Dr. Walter Bush, MD. If your body is not functioning (efficiently) because of sleep deprivation , then your mind will not work efficiently either.”
It has been proven in studies completed by Stanford University’s renowned medical center that sleep deprivation leads to increased risk of disease, mental illness and deficiency in productivity.
Those risks are further enhanced for teenagers.
“For teens, in just the day to day needs of cognitive functioning, (sleep deprivation) may affect them on a greater scale (than) adults,” said GBHS psychology teacher Natalie Elkin. “Teenagers need about an hour more of sleep than adults.”
While it is widely claimed that teenagers should be averaging nine hours of sleep per night, the sleep survey taken at GBHS shows that 70 percent of students get between five to seven hours of sleep nightly.
“Kids, at this school particularly, believe that they have to do the work of ten people to get into the most prestigious college in the U.S. to be successful,” Elkin said.
With pressures of college, standardized testing, maintaining grades and balancing extracurriculars, there is little time left in the day for sleep in a high school student’s life.
That rigorous high school schedule is an enhanced commonality at GBHS.
“If every teacher gives you eight hours of homework, then it adds up to around eight and that gives you no time to do anything else,” said GBHS sophomore Chloe Clark.
A teenage brain doesn’t even start to become productive until 9 a.m., where most high schools across the nation tend to start at around 8 a.m.
“Being sleep deprived makes it harder to get through the day when you’re tired; it puts you in a bad mood and your school work gets (increasingly) worse,” Clark said.
According to the National Sleep Foundation, sleep deprivation greatly impacts the biological and behavioral structures of growing teens.
“Sleep is a fundamental, biological need of survival that is being sacrificed because of expectations,” Elkin said. “We sacrifice survival in order to be successful, it makes no sense.”
Although students may feel the need to hamper their sleep schedule in order to complete school work or study for tests, studies show that neural pathways are strengthened during sleep.
That strengthening of neural pathways throughout REM cement learning obtained during the day into the brain, a crucial function for students.
“If kids get used to telling themselves ‘I can study, I can do this on five hours of sleep’ they will never realize their full potential lies within an attained eight hours of sleep,” Elkin said.
If this pattern of sleep deprivation continues to be exercised as a commonality throughout all four years of high school, teens will be more susceptible to certain diseases in the future.
Type 2 Diabetes, obesity and depression are all linked to continuous sleep deprivation.
“I often encounter sleep deprivation impacting people emotionally, resulting in stress or in the more severe cases, psychiatric problem,” Bush said.
College boards are beginning to recognize the severity of the pressure dispositioned on high school students.
They are currently having discussions about limiting the number of AP classes they will accept as a means to ultimately lower stress levels and better sleep schedules.
“If you’re miserable now because you’re getting four hours of sleep because you have this expectation to go to an ivy league school, you need to let it go,” Elkin said.