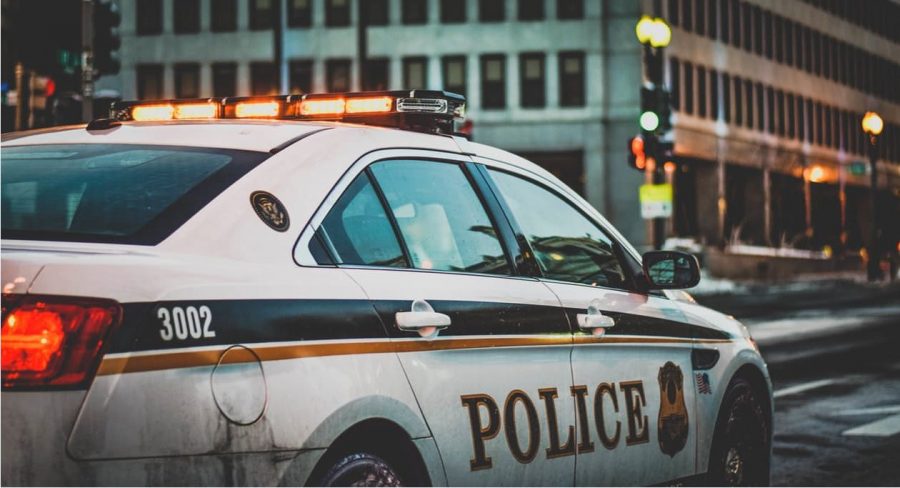 Last Thursday, a student at Ponderosa High School in Shingle Springs, was arrested for allegedly bringing a loaded firearm onto campus. The student – 16-year-old  boy who is a junior at Ponderosa – did not harm anyone on the school’s campus, but he allegedly killed a female relative earlier that morning.

Although the gun was never fired, some students were shaken by the incident. On Friday, there were extra counselors on site to help these students cope with the incident. But for the most part, PHS students and staff members resumed normal operations on Friday.

“A little part of me was worried, but the school handled it very well,” said Emily Dahla, a senior at PHS. “Friday was just a normal day (for) all of my friends. … There was a rumor that he had brought the gun to school and was planning (on) killing two kids who had bullied him, and that impacted many of my friends more than anything else.”

The Gazette investigates when reporting is necessary

PHS did not go into lockdown when officials learned of the threat. Placer County Sheriff’s Deputy Greg Hopping, the school resource officer at Granite Bay High School, said that in some situations, lockdowns are unnecessary.

“What’s the use of going into lockdown after the fact?” Hopping said. “Once the individual’s gun has been taken, why disrupt the school day? If that officer would have identified another threat, a plan or determined that there were other students involved, then at that point (the school) would have gone into lockdown.”

According to assistant principal Mike Fischer, who runs the School Site Safety Team at GBHS, on-site administrators typically decide when a school should go into lockdown. But he is unsure of the protocol at Ponderosa.

Lockdowns are not the only procedures schools have in place to minimize risk. Hopping said that having a law enforcement officer on campus greatly increases the school’s safety, reducing response time from minutes to seconds. Fischer said  administrators continually work with law enforcement to ensure the effectiveness of safety procedures.

“We are always looking to keep this campus safe and secure, to the best of our ability,” Fischer said. “We do our best to keep a fairly secure campus perimeter, and this is why we ask staff members to (relock) gates if they need to unlock them during the school day. … What people need to understand, we hope, is that any fraudulent or false claims or threats are investigated and prosecuted and have pretty serious penalties.”

Officials have concluded that the student acted alone. He was booked into juvenile hall, and officials with the El Dorado County Sheriff’s Office said in a press release that he will be charged with murder.

The investigation, according to officials, is ongoing.